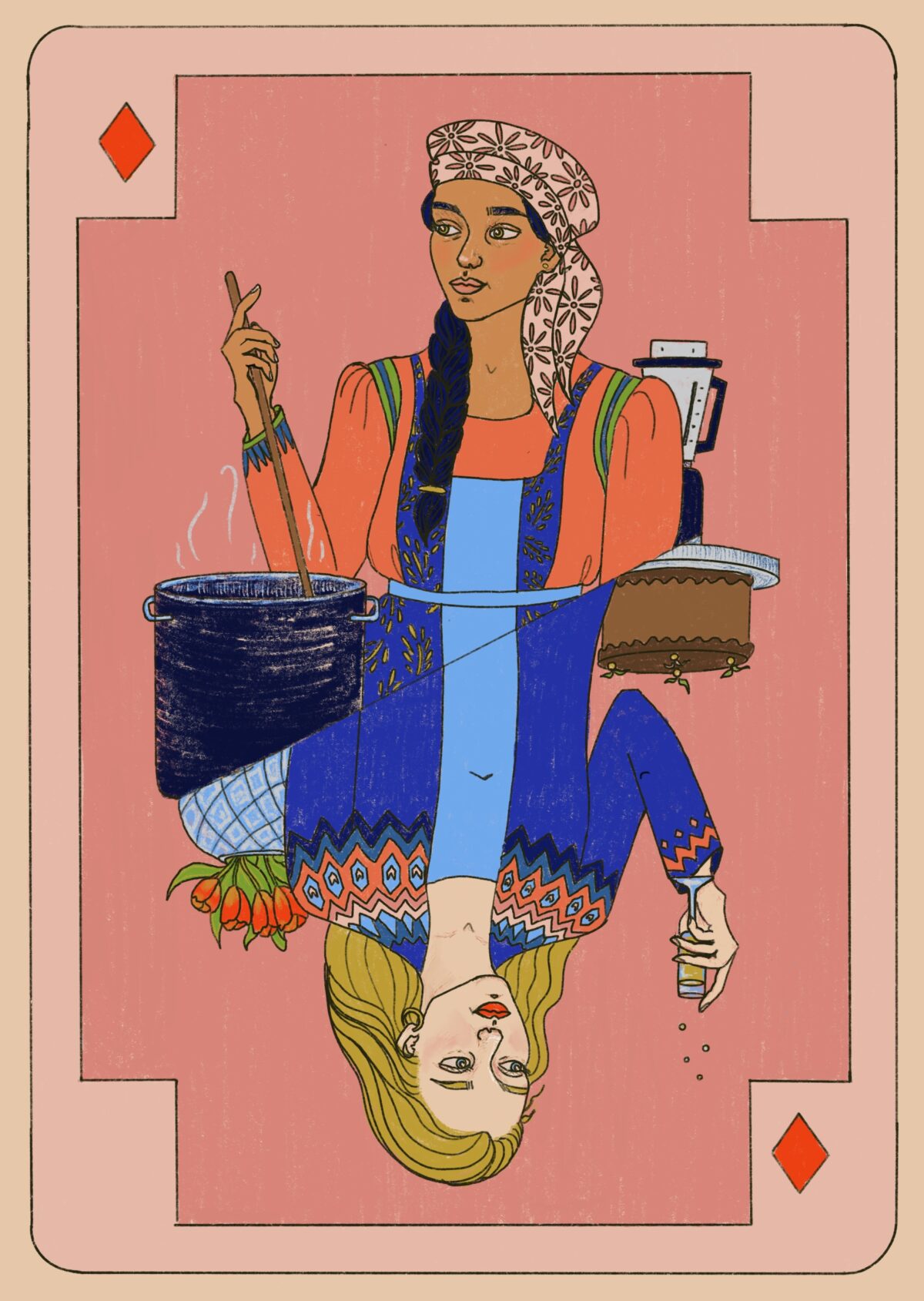 When we were approached to write a short article for this publication about “rape culture” from the perspective of women of multi-ethnic origins living in Iceland, we wanted to use the opportunity to explain the multiple vulnerabilities and types of abuse that foreign women experience.

Women who decide to pick up their lives and move across the globe to Iceland should not be considered vulnerable, as this is a decision in and of itself which requires courage and strength. Things that may occur once we relocate to Iceland can however make us vulnerable.

Iceland is considered a leader in the world when it comes it gender equality. Reality has shown us however that women of multi-ethnical origin do not always experience the same equality as our Icelandic sisters. In many instances we are not afforded enough protection from gender based violence and discrimination under the law, in work places, or within various institutions designed to support equality and security.

Women of multi-ethnic origin can experience gender based violence and discrimination in many contexts; within families and cultural communities, in workplaces, or within society in general. As we found through our work with #Metoo testimonials in 2018, perpetrators of violence include close relations, cultural acquaintances, employers, co-workers and people who are completely unknown to us. We also found that women’s vulnerability to violence is often enhanced by institutional and administrative structures. In far too many instances women of multi-ethnic origins have expressed that we have fewer choices as to how we will persist and prosper here.

Women experience struggles with discrimination and exclusion while adjusting to our new lives in Iceland. Language discrimination is a very powerful weapon many women describe as being used to hold them in a lower position in society where we are not afforded the same upward mobility in the job market for as example as our Icelandic sisters. This same language discrimination has also been used in abusive situations to keep some of us uninformed or misinformed about our rights. 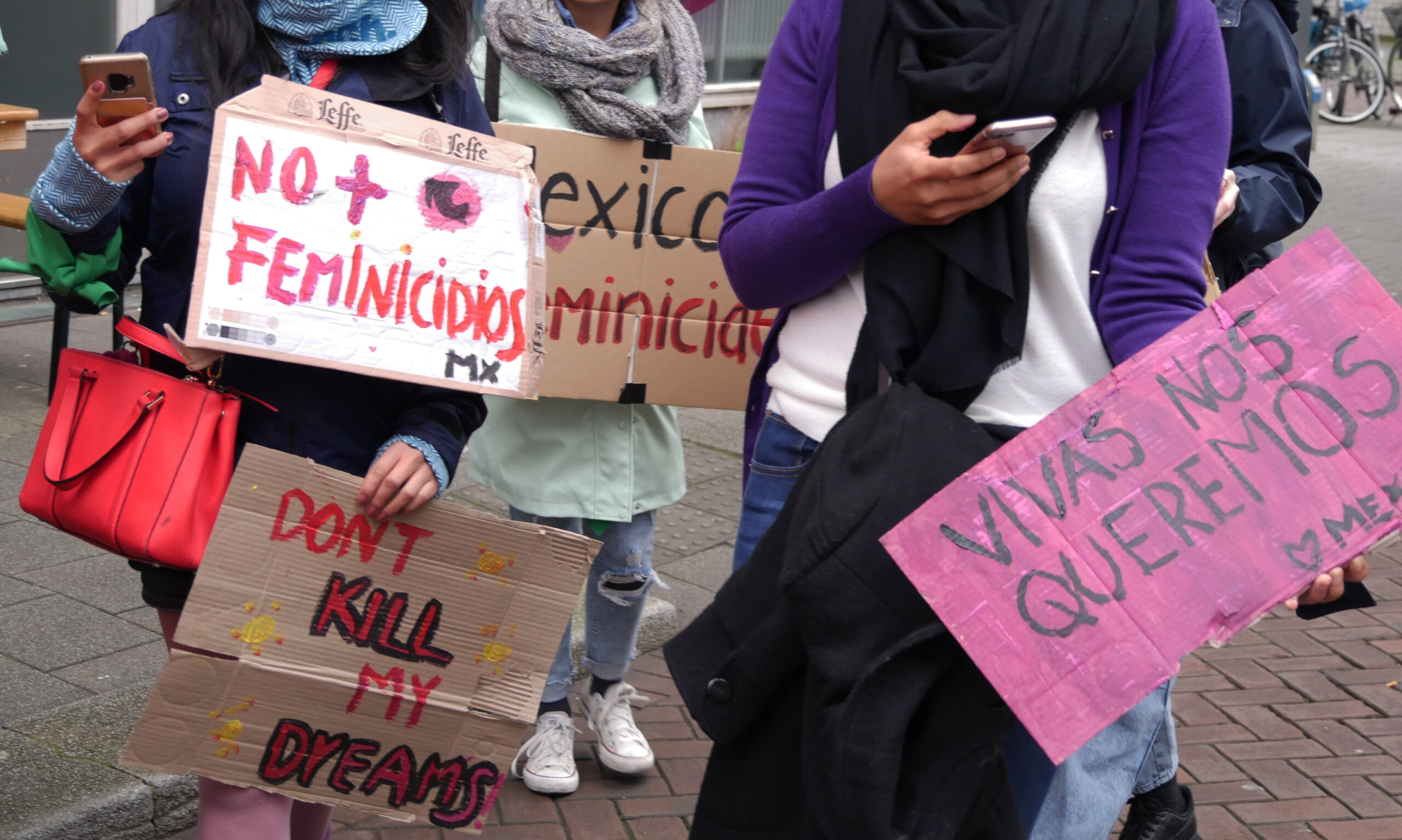 Women who look to us for support or counseling at W.O.M.E.N in Iceland often describe experiences of discrimination which impact their feelings of value and empowerment. Within the #Metoo testimonials were many instances of women being held in a position where they felt undignified and powerless. Instances where they were forced to work or live in conditions they would otherwise never agree to. For example women who were provided accommodation in relation to their work shared testimonials of exposure to discrimination, sexual assault, violence and even human trafficking where they were expected to “pay” for their accommodation through sex.

In addition to this women of multi-ethnic origins are also faced with economic insecurities which may result in violence against them. The types of jobs into which they are recruited are often unskilled, below their education and training levels, low-paid and insecure in terms of having little social or legal protection. A recent study in the tourism industry1 exposed information about foreign workers, many of them women, working irregularly and in some cases without proper instruction as to their rights. The research described instances of women being cheated out of salary and denied contractual rights which are guaranteed by Icelandic law. These types of conditions in the work place are very unsecure and expose women to the risk of discrimination and even abuse from employers.

For example, women who have legal residence or work permits tied directly their abuser through marriage or employment, are often afraid to contact the police, immigration, or health authorities for assistance due to the fear of deportation.

Women’s vulnerability is exemplified often times through having either improper or no knowledge regarding their rights. Women have looked to our organization for assistance and support for example; when attempting to leave an abusive relationship or employment situation, while going through divorce or custody cases, filing taxes, or dealing with housing issues. In many instances we have found that these women are not afforded translators, are given information they do not understand, or simply given incorrect information. These women find themselves in situations which call for great strength but are left to feel extremely vulnerable, isolated, and intimidated. It saddens us to report that all too often women will either stay in or return to the abusive situations they are trying to flee from. 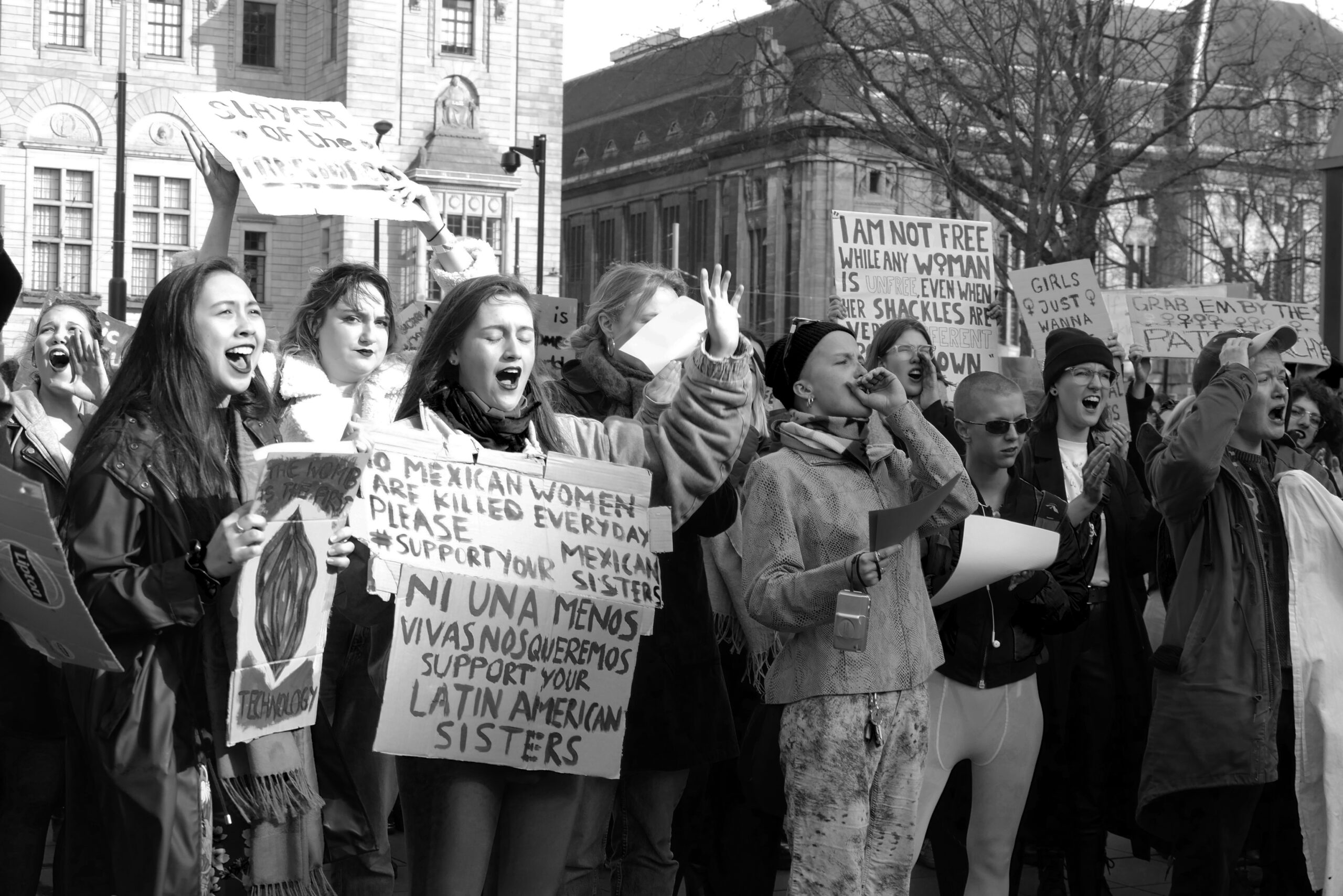 Women’s feelings of vulnerability become magnified through gendered and racial discrimination. In many instances women might become secluded leaving them to believe that violence and discrimination against them is neither recognized nor taken seriously.

Many women have expressed spousal violence that was not treated seriously by police, health care providers, school administrators, and/or child protective services. Many times women have explained that discrimination and lack of support they experiences is even attributed to “cultural” differences. Systemic institutional and structural racism can stand in the way of authorities from recognizing or even taking seriously forms of racist and sexist violence which occur against multi-ethnical women, this is a problem not indicative or regulated to Iceland but something we here in Iceland can do something about.

All of these elements we list here are examples of how women become vulnerable and can easily be targeted to varied forms of abuse, harassment and sexual violence. Not because they are vulnerable by nature but that they themselves believe that the means of protection and support open to them may be limited. What can we do to change this?

The more we include women of multi-ethnic origin in discussions regarding how we see gender equality and the ratification of “rape culture”, the better we will become at preventing that these many perpetrations occur.

When we as a society place value on the voices and ideas while utilizing the strength and determination of women of multi-ethnic origin, we will come to know a more dynamic, inclusive, and genuine equality here in Iceland. 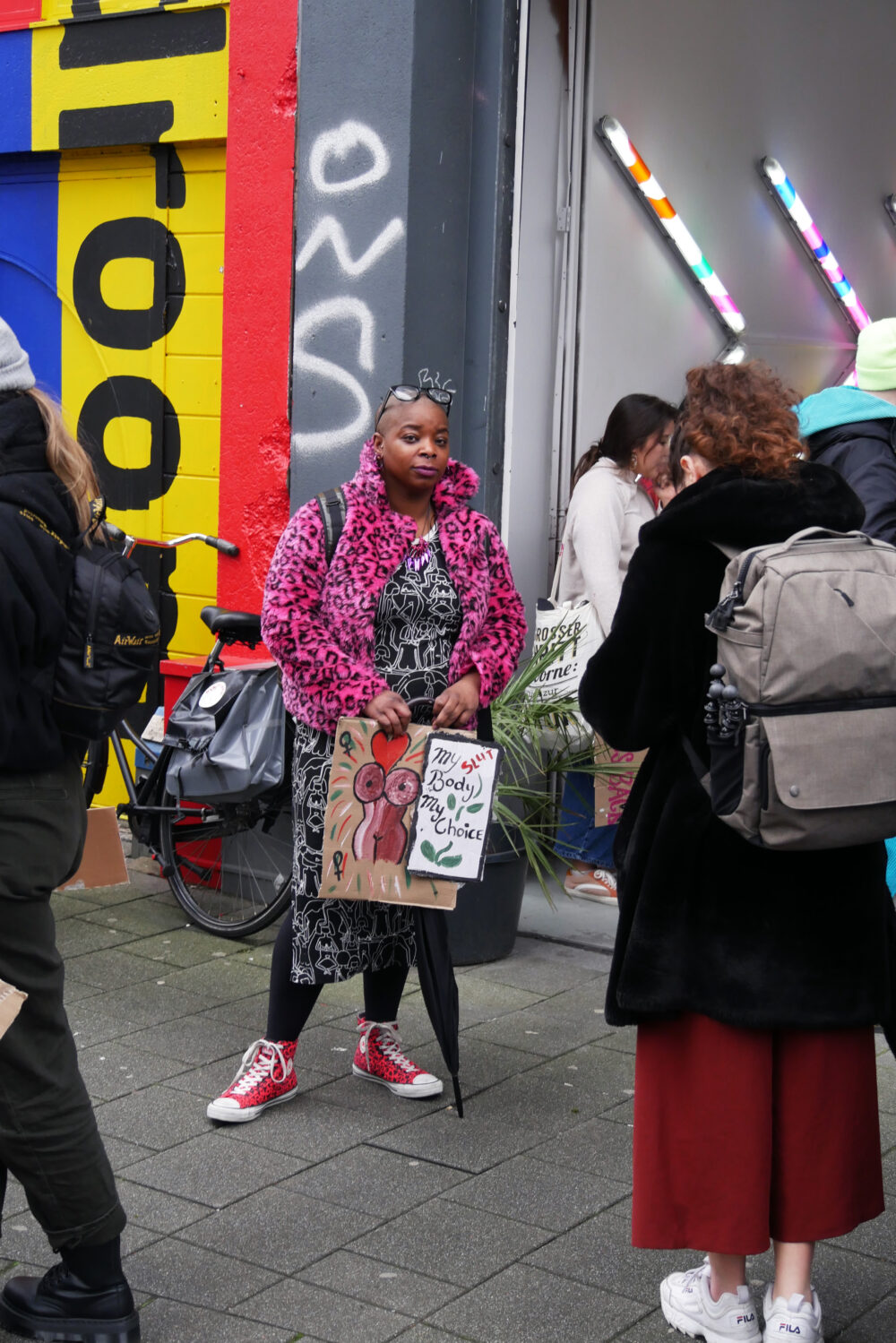 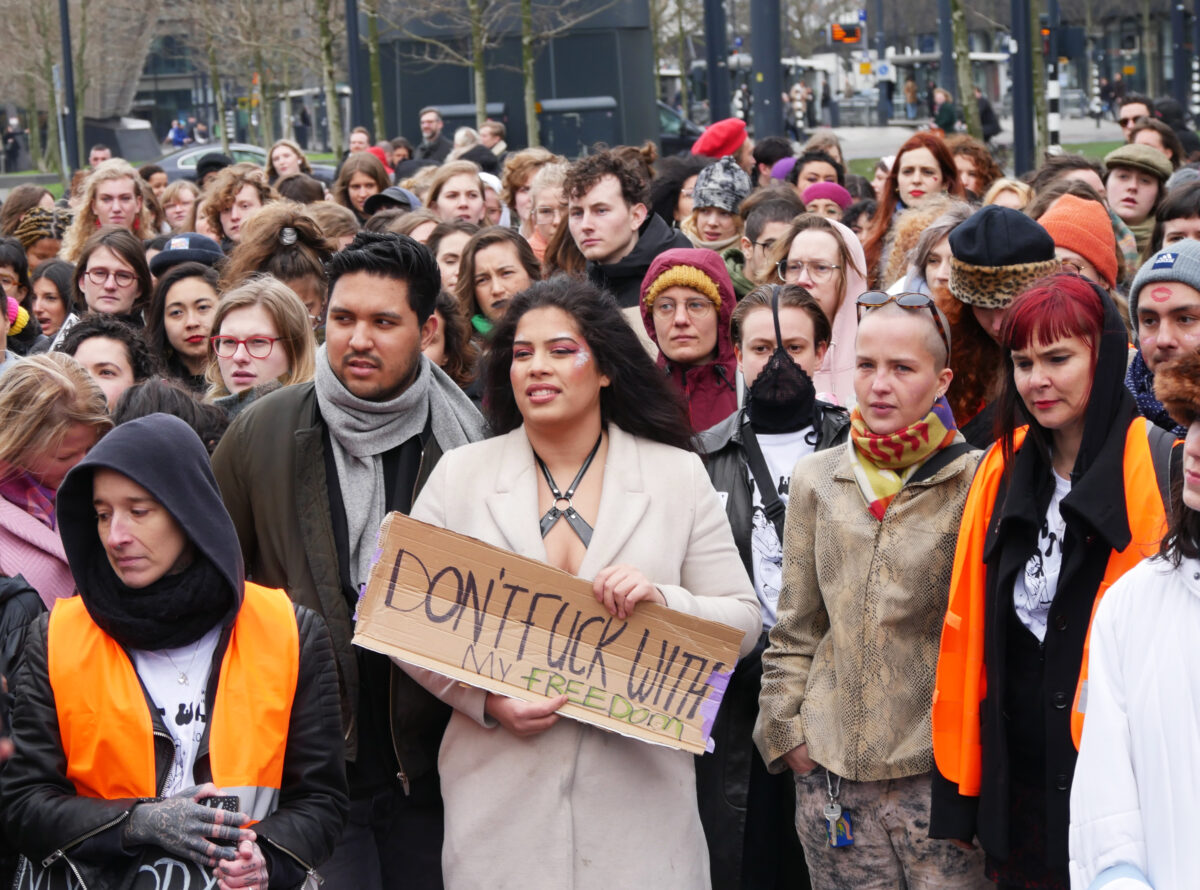 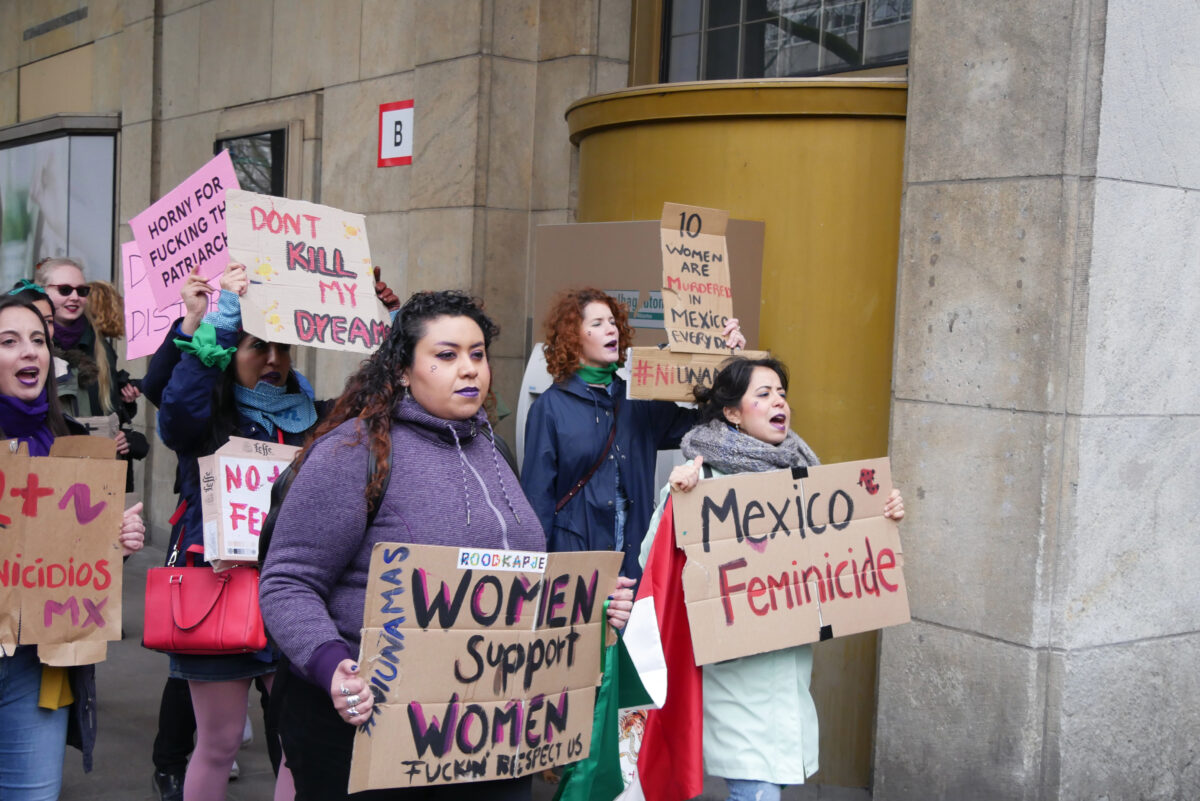 Nichole Leigh Mosty is the chairman and a board member of W.O.M.E.N in Iceland, Women of multicultural Ethnicity Network. She has her B.ED in Early-Childhood Education and also has her M.Ed.-degree from the University of Iceland in school teaching and pedagogy with the elective of language and literacy in 2013. 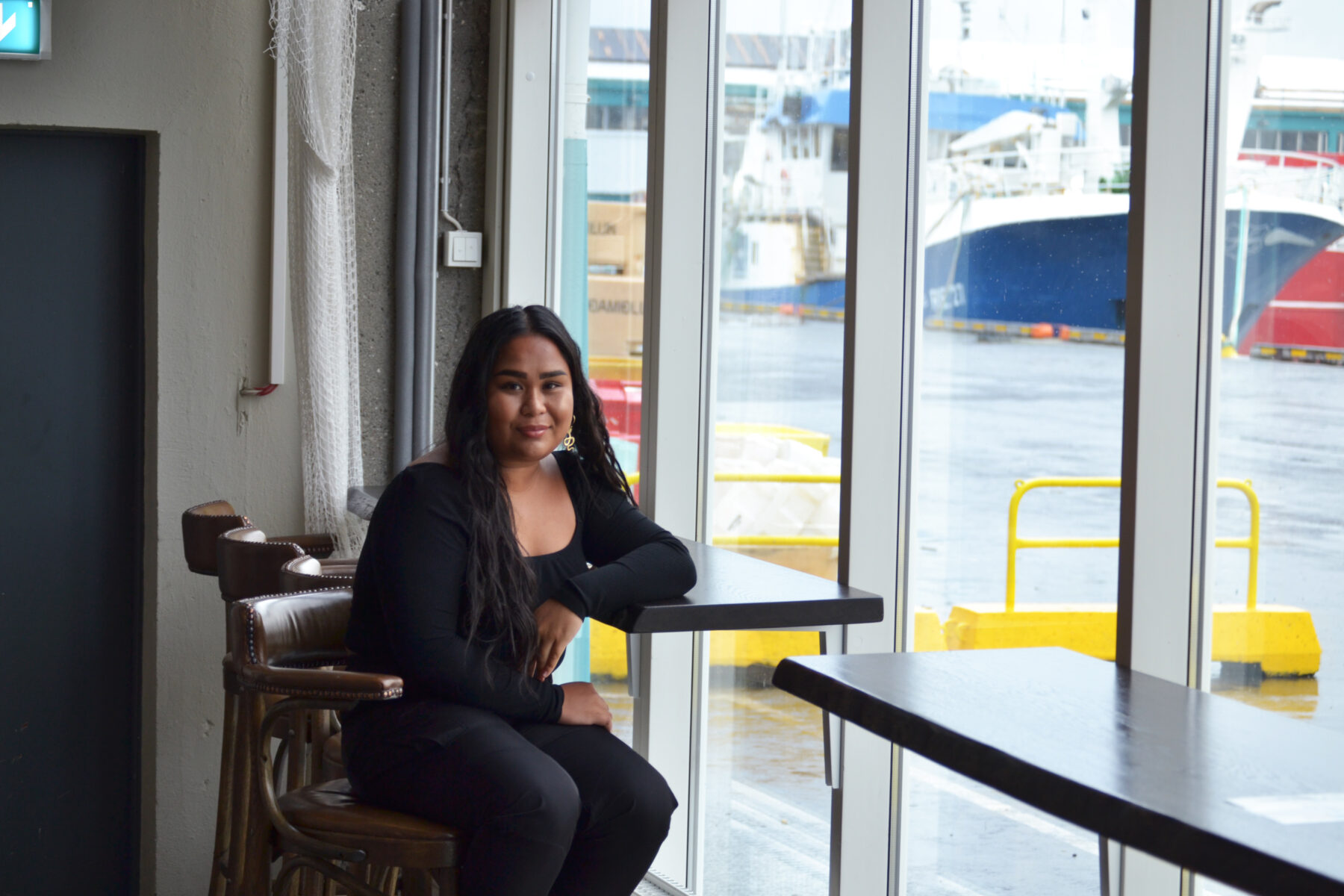 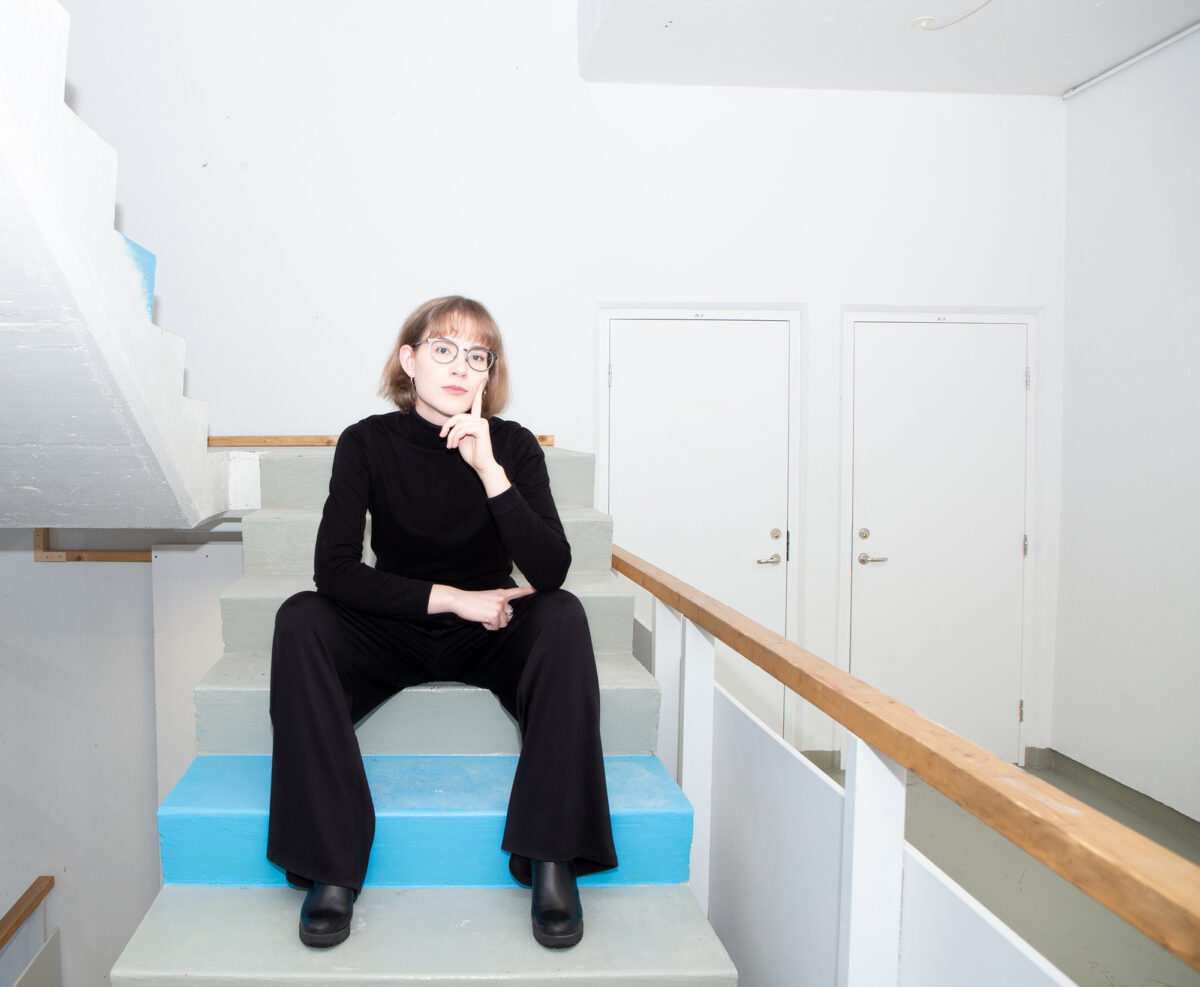 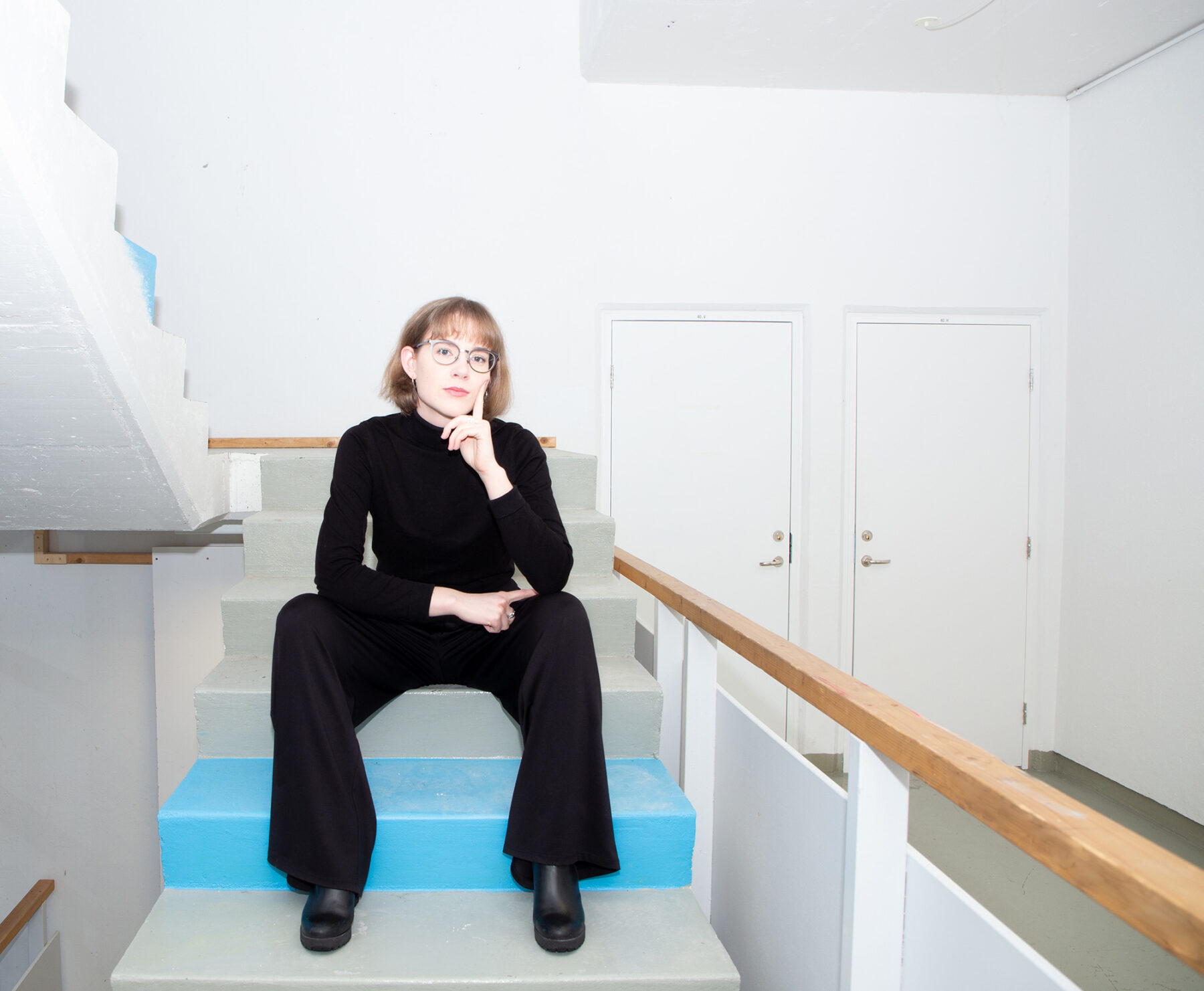 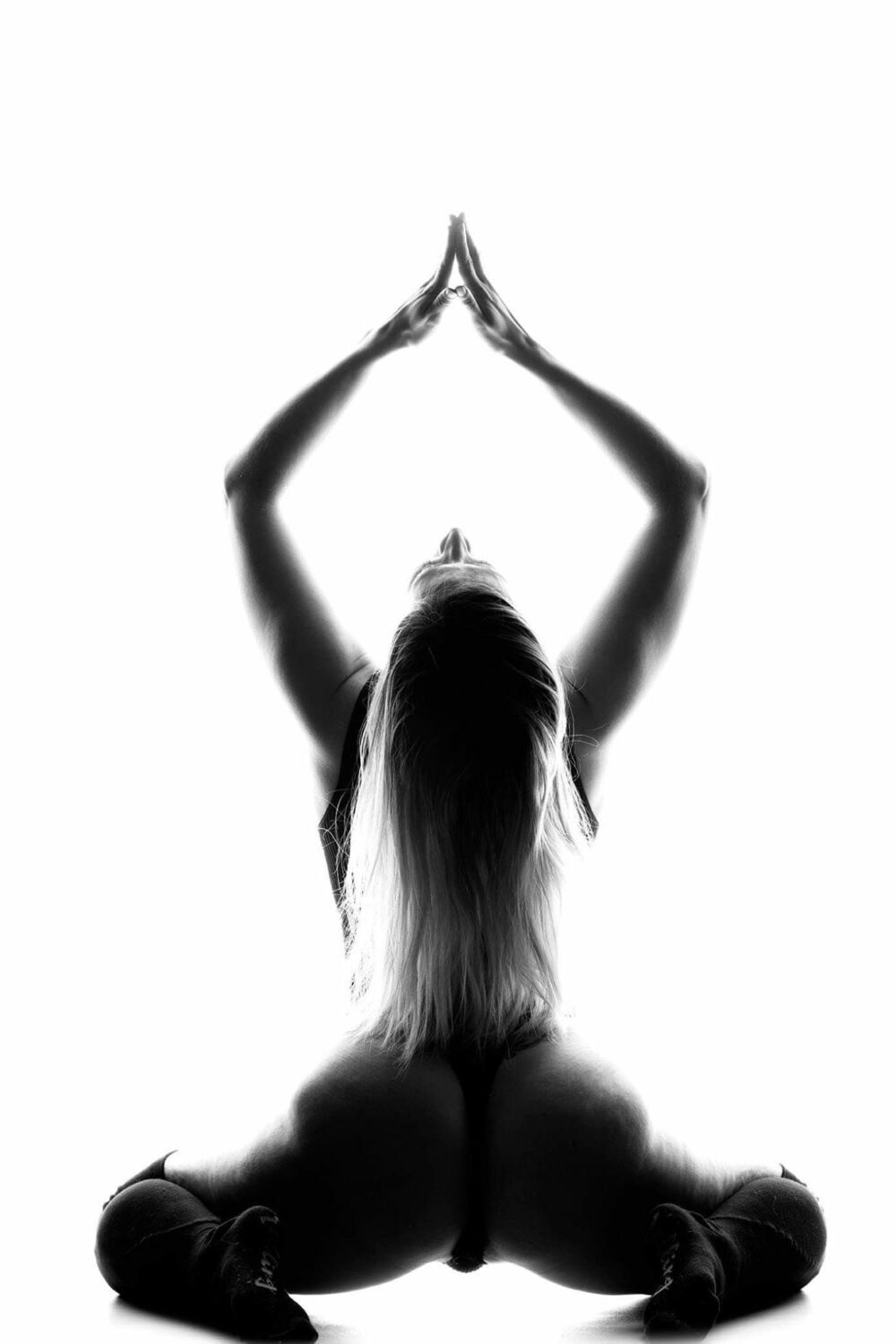 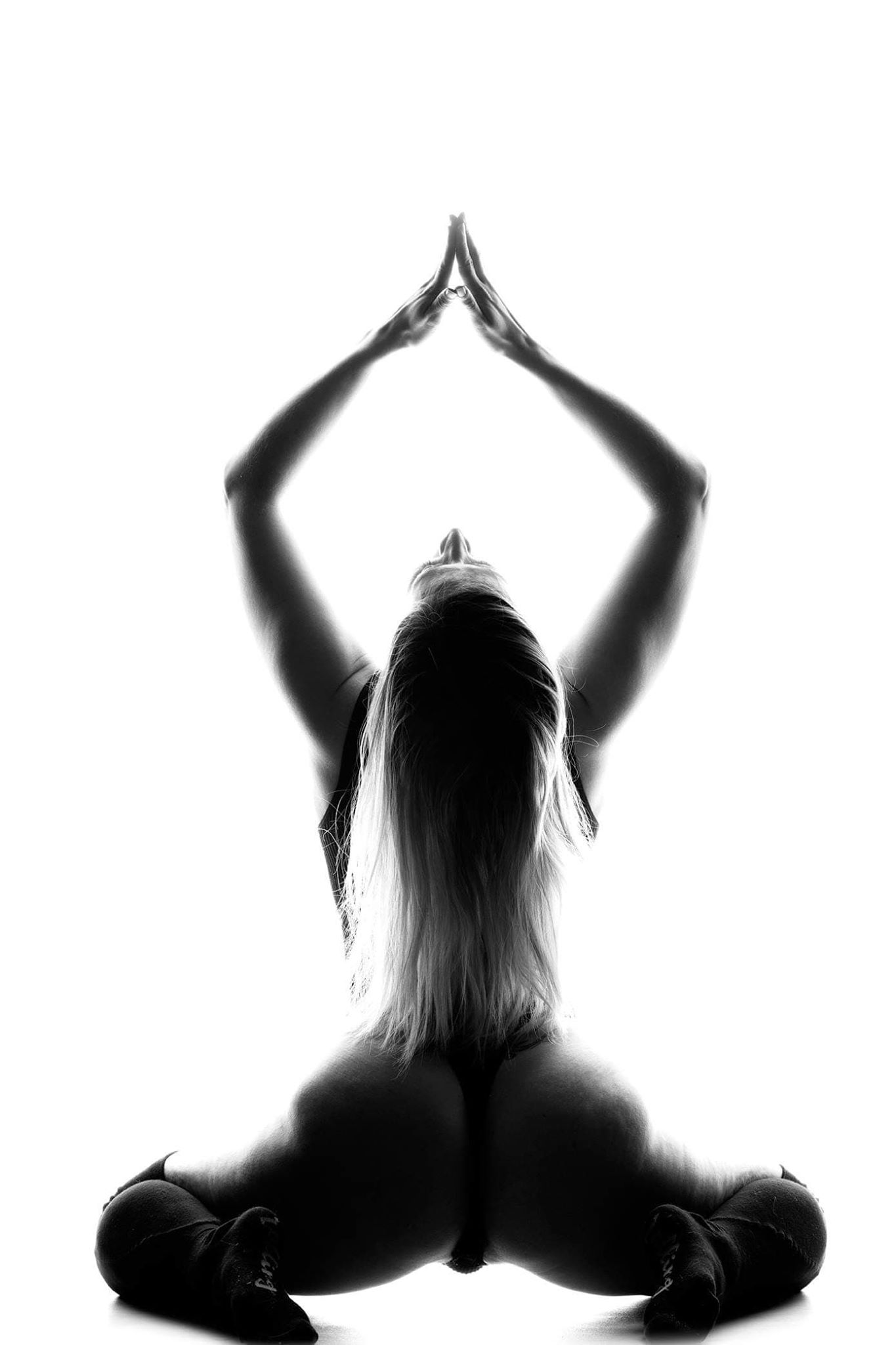