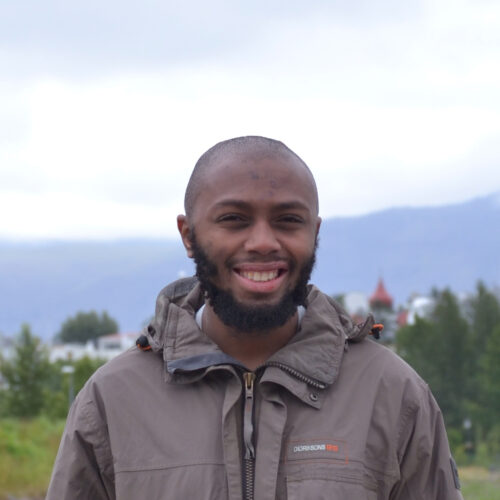 Men have power. Of course, not all men in all situations, but the power we automatically possess can remove obstacles in a way it does not for others. One of these obstacles is gender based and sexual violence. Even though people of all genders can be exposed to that horror, the unfortunate truth is that women are more likely than men to be victims of sexual violence and harrasment. Following #metoo, the global community witnessed the empowerment of women, as [some] perpetrators in powerful positions finally got what they deserved. These men who misused their power were put in jail, fined and got their reputation destroyed. If you are a man reading this, you can prevent these kinds of things and make the world a better place. This you can do by taking the steps listed below.

Before I continue further I want to state that the goal here is not to paint all men as animals that violate others. I know most men are not constantly out hunting, looking for their next victim, but we need to realize what we are capable of; if we put our powers to good use. And that is why I’m only preaching to men in this article.

With that said, what can you, my man, do to stop sexual violence, right now? 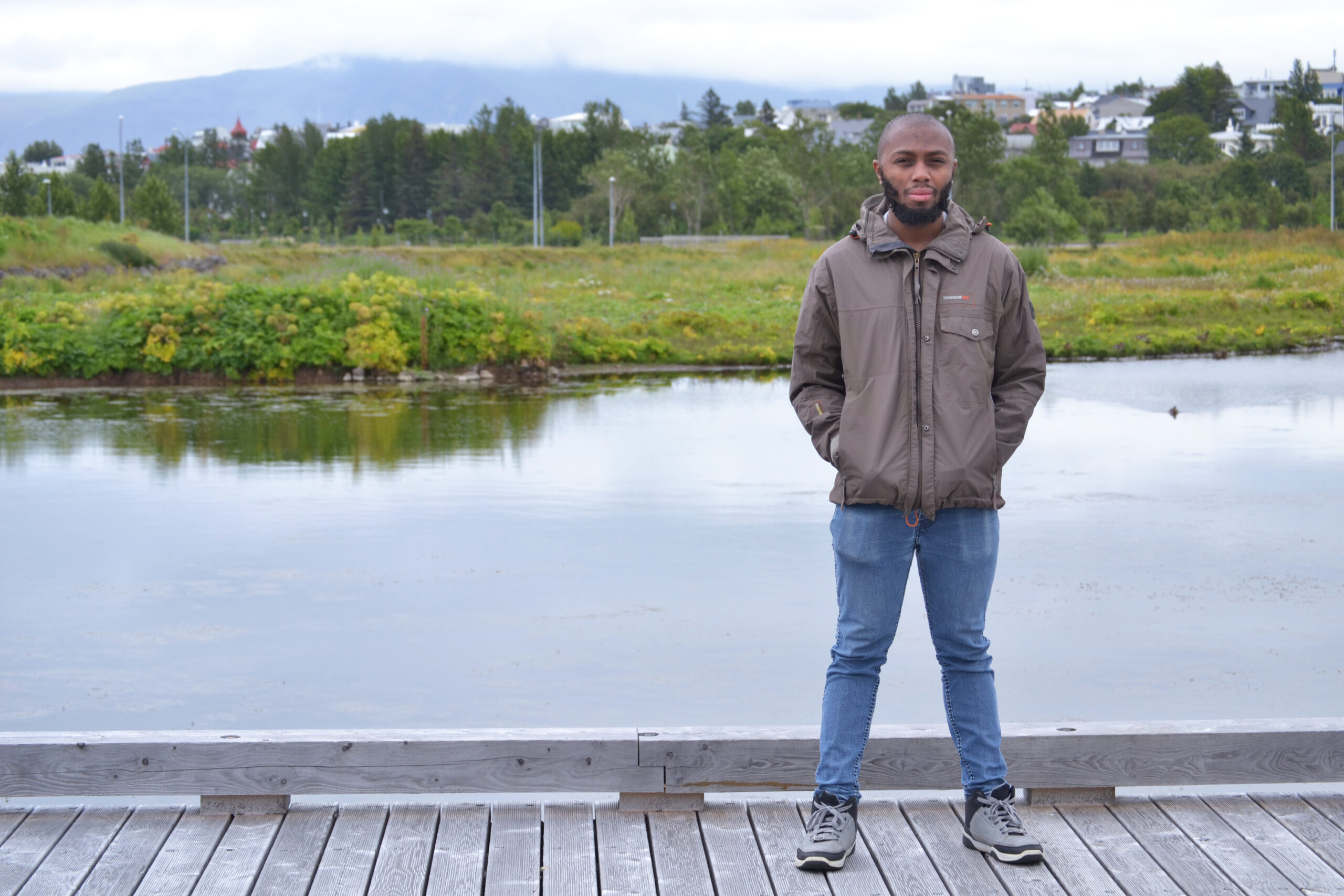 I’ll start with the easiest thing you can do right now, and that is respecting other people’s boundaries. No means no, and furthermore we need to bear in mind that no manifests in more diverse ways than just in that one word. “This is enough”, “I’m finished”, “we should stop” and everything resembling these phrases means no. If someone pushes you away, moves your hand away og any other kinds of physical signs, it also means no. Lack of the word no does not mean yes.

Stop what you see and hear around you

Our ideas of sexual violence are partly rooted in conversations with our fathers, brothers and friends. I know it’s not always easy to be “that guy” that ruins a good time, but it is very important to stop some types of “guy talk”. This kind of talk is a common but unnecessary part within many groups of guys.

It does not need to be a part of our friendships to humiliate other people or spread harmful ideas regarding sexual violence, like “she was asking for it” or “if he had a boner, he wanted it”. It’s very easy to break these conversations up with a simple “Can we talk about something else” or “Not cool”.

Recognizing diversity of perpetrators and victims

Perpetrators are diverse. Victims are diverse. It does not matter if it’s a man, women or genderqueer person, – or if the person is 18 or 80. Anyone can be a victim and anyone can be a perpetrator. Many people assume that men or boys cannot be victims of sexual violence or that women can’t be perpetrators. This could not be less true. It’s important to realize that it’s our common responsibility to prevent sexual violence.

If you are reading this article, I’m assuming that you’ve heard the slogan “Believe women”. Many, especially men, have failed to do so by pointing out to false accusations of rape as a proof of that women can not be trusted, as well as other people who have been sexually assaulted. It is undeniable that these accusations happen, but it’s not a healthy response to people who share their stories. Everything that you do to imply that someone telling their story is lying, is gaslighting. We need to be understanding, warm and listen closely because victims voices need to be heard loud and clear. Don’t make their scream for help turn into silence.

Acknowledge our own bad behaviour and thoughts

This is probably the hardest but the most important step in fighting sexual violence.

As men, It’s always been easy for us to ignore the effects of our words and behaviors. But I encourage you to view how we’ve had a negative effect, and how we can do better in these situations.

As stated before, we are a product of the society we live in and we unconsciously incorporate ideas, opinions and much more from our masculine role models without questioning if the message is wrong, logic or even dangerous. It’s possible that something you witnessed in your life lead you to having negative effects on someone other’s life. Be honest with yourself and stop trying to justify it, but instead make it right. Apologize or donate money to nonprofits. If you know you’ve contributed to the problem, it’s your responsibility to contribute to the solution as well. 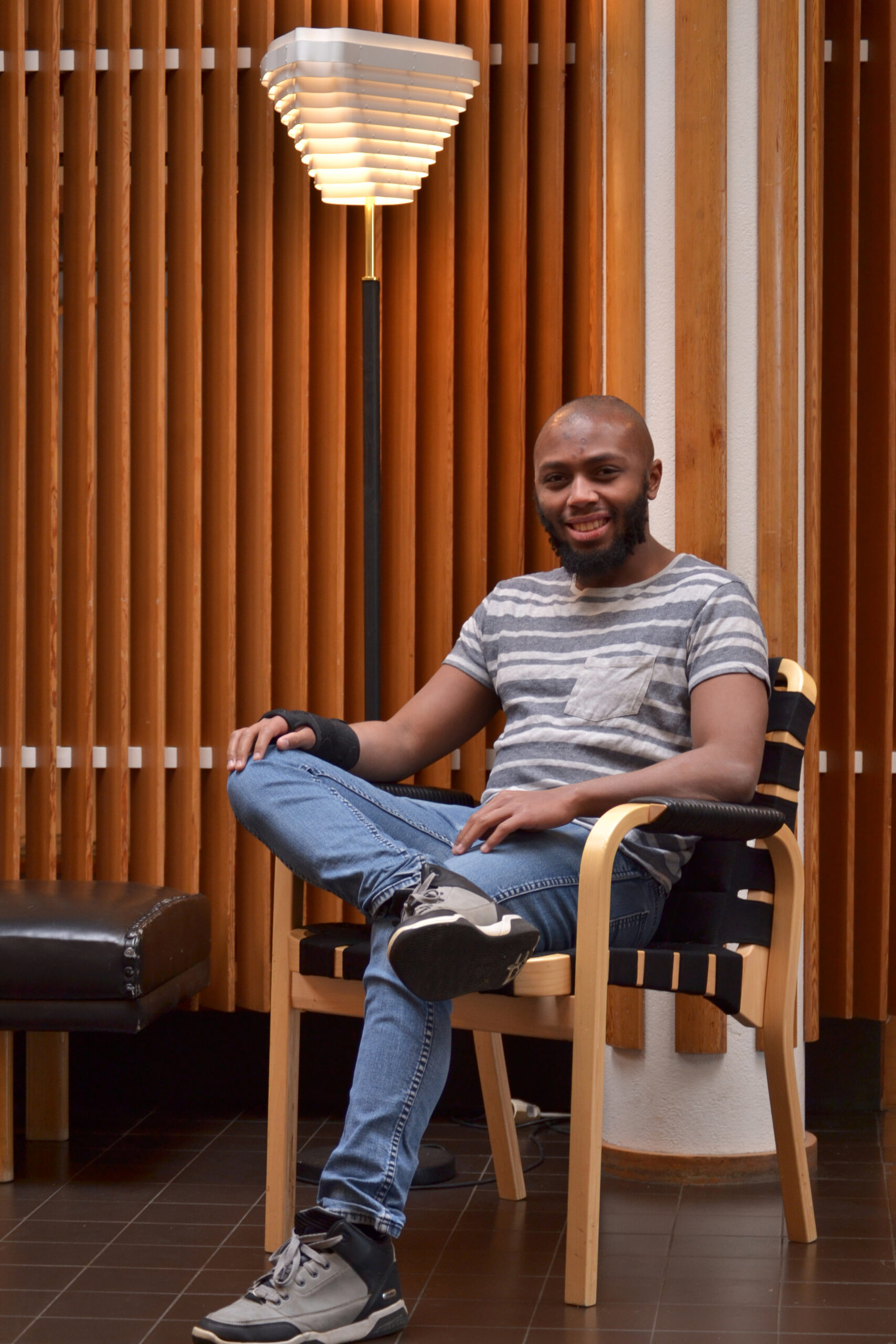 Finally, I want to congratulate all men that have reached this far. This conversation is not easy because men often feel like they are being attacked. If that applies to you, I want you to remember this feeling. This is what many women feel, after the sixth dude on the same night harassed her, followed her home, asked her how she was dressed like that mattered, after having been attacked or violated. If this applies to you, don’t ever make anyone feel like you do. 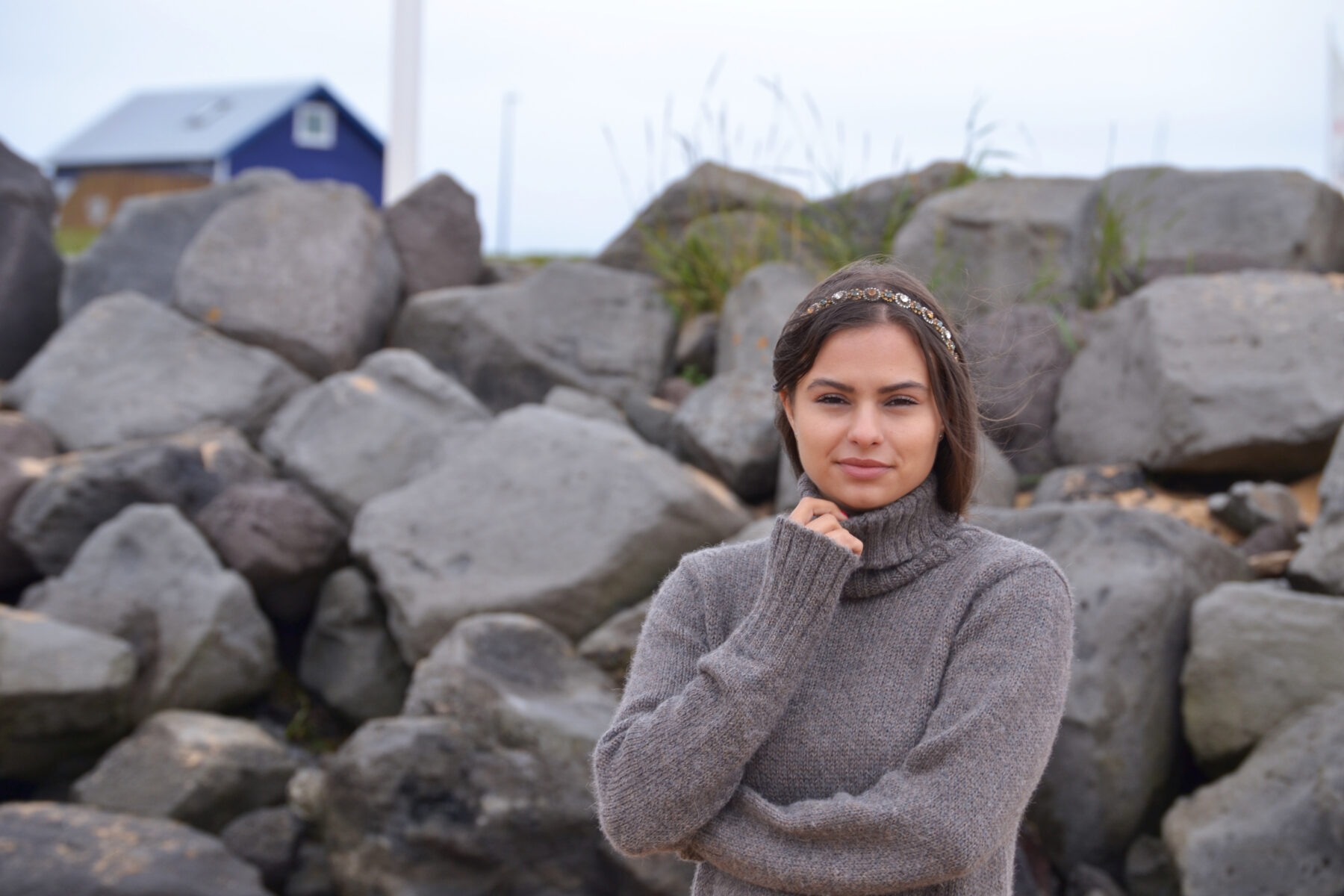 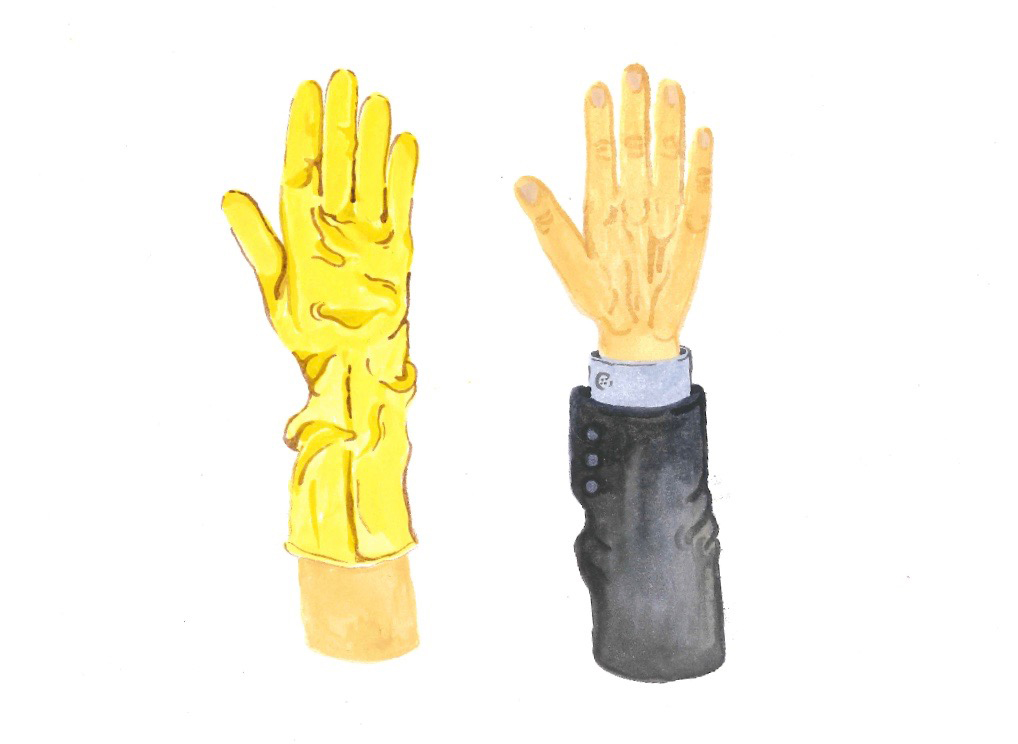 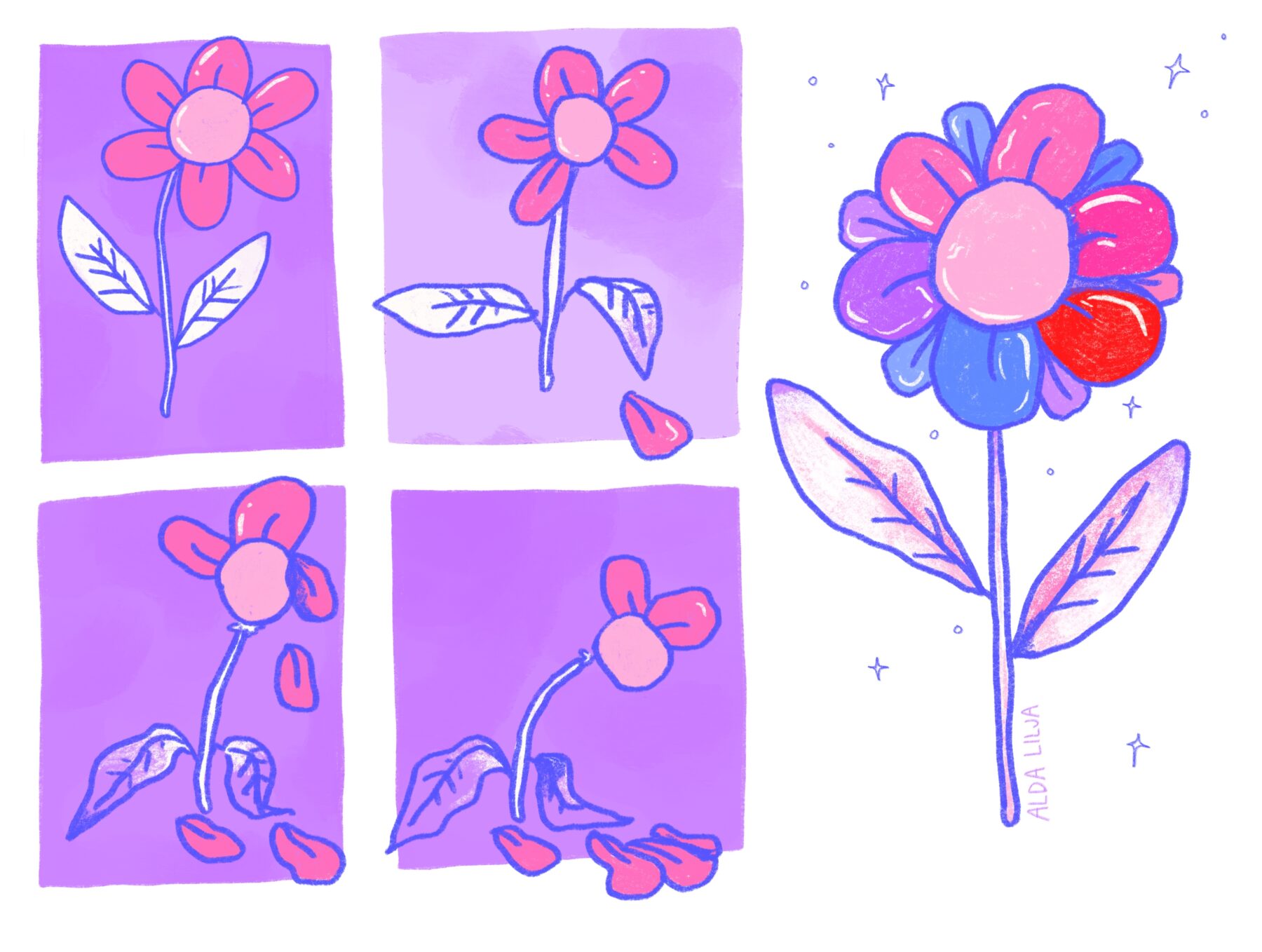 Gender based violence: Men Have Power