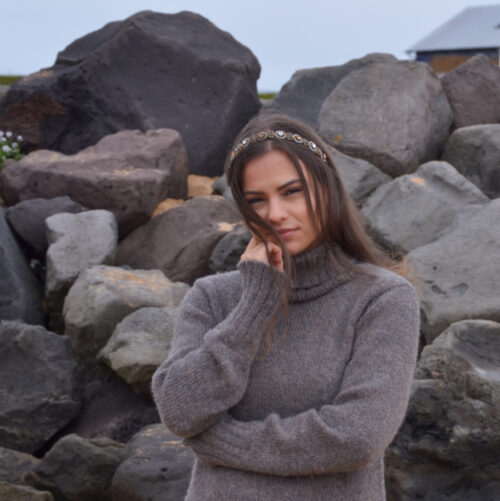 From the beginning of Druslugangan (e. Slutwalk) in Iceland I’ve had a complicated relationship with the movement. The idea is not at all nonsensical to me. I recognise gender based violence as a result of male-domination and rape culture. My opposition against the forces that keep women down is unconditional. I have and always will stand by my fellow women. I will tell the protectors and maintainers of the patriarchy that their iniquities, against any women, are iniquities against myself. They will not be able to speak differently about me than any other women. If she is a slut, I’m a slut.

But, the implementation of Druslugangan has been out of my reach. The insecurity doesn’t necessarily originate with the organisational team or the official followers, but from the optional actions of those who show up every year. The screams of those who don’t make a sound even though many children live below the poverty line. The tears of those who watch deportation of asylum seekers without shedding a single tear. The listening of those who don’t listen to the prayers of trans individuals. But my opinion on the assembly hasn’t stopped me from showing up, screaming and crying. I must say though, that my outstretched hand is getting tired from being smacked away.

Rape isn’t exclusively a sexual violence, furthermore it is an abuse of power. The power can consist of sex, gender, age, physical or mental ability and financial and social status, to name a few. It can consist of racial discrimination as well.

When those elements are added on top of each other, the power imbalance multiplies and rape will first and foremost become a strategy to secure physical, mental and sexual domination. For this reason, violence against women serve multifaceted role in society and various degree of significance depending on circumstances.

Today, almost 10 million women and girls are on the run from poverty, war and environmental threats. Refugees’ fragile legal positions culminates with women in question being fully on the grace and mercy of border guards. On the border posts of low-income sovereign states they are forced to pay for food, shelter and travel documents with prostitution. In Europe, rape is a component in dehumanizing asylum seekers. The power imbalance at the detention centers of the US immigration authorities between their employees and the undocumented immigrants is of such magnitude that from 2012 until 2016, 1000 sexual assaults, more than 400 forced sexual relations, almost 200 sexual harassment cases and 280 physical or sexual abuses were reported (Note. this is before the deterioration following Trump’s election).

In addition to the fact that the amount of reports rarely gives a realistic image of the extent of sexual offences, sexual violations against children in immigration custody is even more hidden — and many survivors wait until adulthood to report the crimes against them, i.e. those who are not sent back to their country of origin. Of all the United States Departments of Homeland Security, most complaints of sexual violence were directed at the Immigration and Customs, next to the Customs and Border Protection. This is no coincidence. 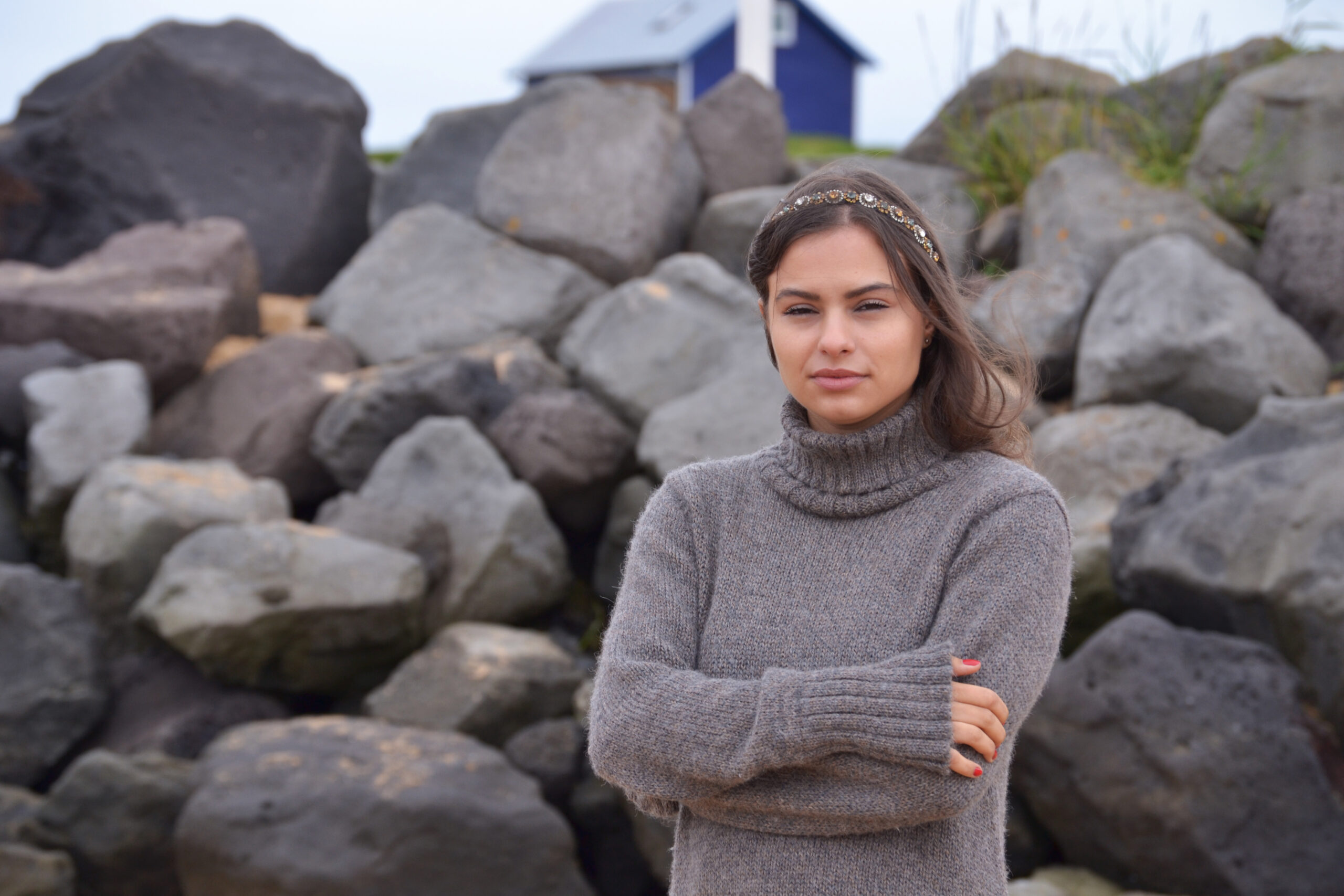 Another example of sexual violence sheltered by racial imbalance is harassment in workplaces where the majority of the workforce consists of women of multicultural ethnicities. I’m referring to cleaning technicians, canteen personnel and caretakers.

Besides the group in question being limited by language restrictions and being in an economically vulnerable situation — where every minute paid is necessary to carry rocks to the farm — the job often takes place in isolation, beyond traditional office hours and within domestic settings.

Thus, scarcity of social support for many immigrated women can result in higher frequency of domestic abuse by their spouses but 45% of residents at the Women’s shelter (Kvennaathvarfið) have backgrounds and origins in other countries than Iceland, despite only being approximately 15% of the female population. However, the significant error in the figures is also due to the fact that other Icelandic women have more domestic options and easier access to assistance.

As far as I am concerned, rape is deprivation of liberty for the reason that victims are robbed of their physical and sexual freedom. Moreover, rape often takes place in situations where the victim is trapped in a certain surroundings and are consequently an ideal prey for perpetrators. The most common form of deprivation of liberty is imprisonment by the national government. In many multicultural communities, people of colour are imprisoned comparatively more often and for longer time than their white fellow citizens — as crime is usually the result of poverty and unequal opportunities. Women of colour are thus removed from society and become targets of the justice system. Law enforcement officers have full control over all the activities of the women prisoners, e.g. when they get to eat, sleep, bathe and use the restroom, how much they work, where they go, who they meet and how often they get to see their families and meet with their lawyers. Furthermore, they have the power to impose excessive penalties, in particular solitary confinement. Therefore, prison guards do not have to go to great lengths to rape without consequences.

All over the world, especially in countries where the majority of the population is not white, women are imprisoned illegally, or for violations of laws based on the oppression of women. Women are thus punished for political activism or for resisting discrimination. In such cases, gender based violence is used as a means of mental degradation, and is not limited to the victim, but to a community of feminists. In the same manner, sexual violence during armed conflict, colonialism and the displacement of ethnic groups is an effect tool for causing fear and enforcing submission. Women are always in one of the most vulnerable positions due to gender based violence. 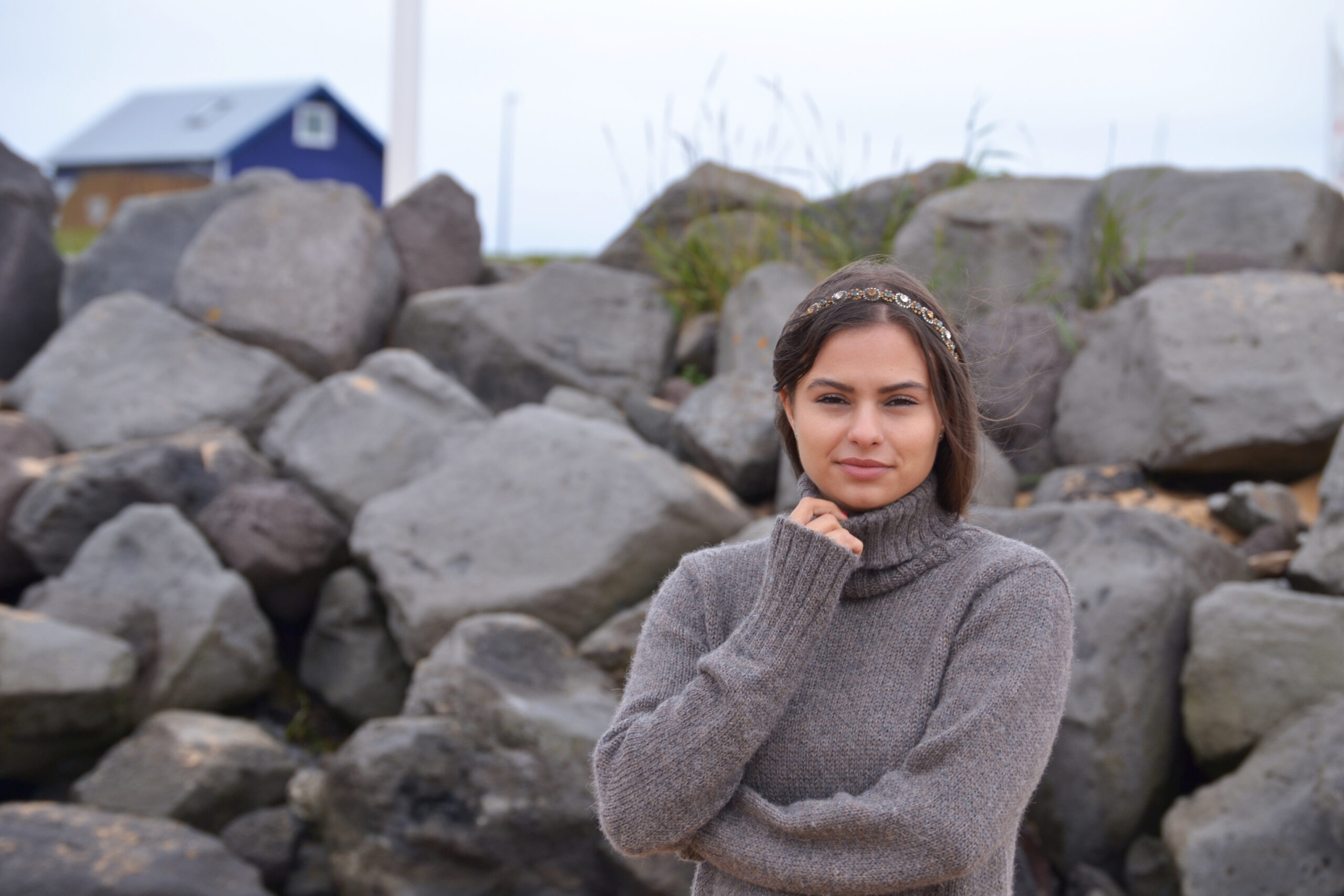 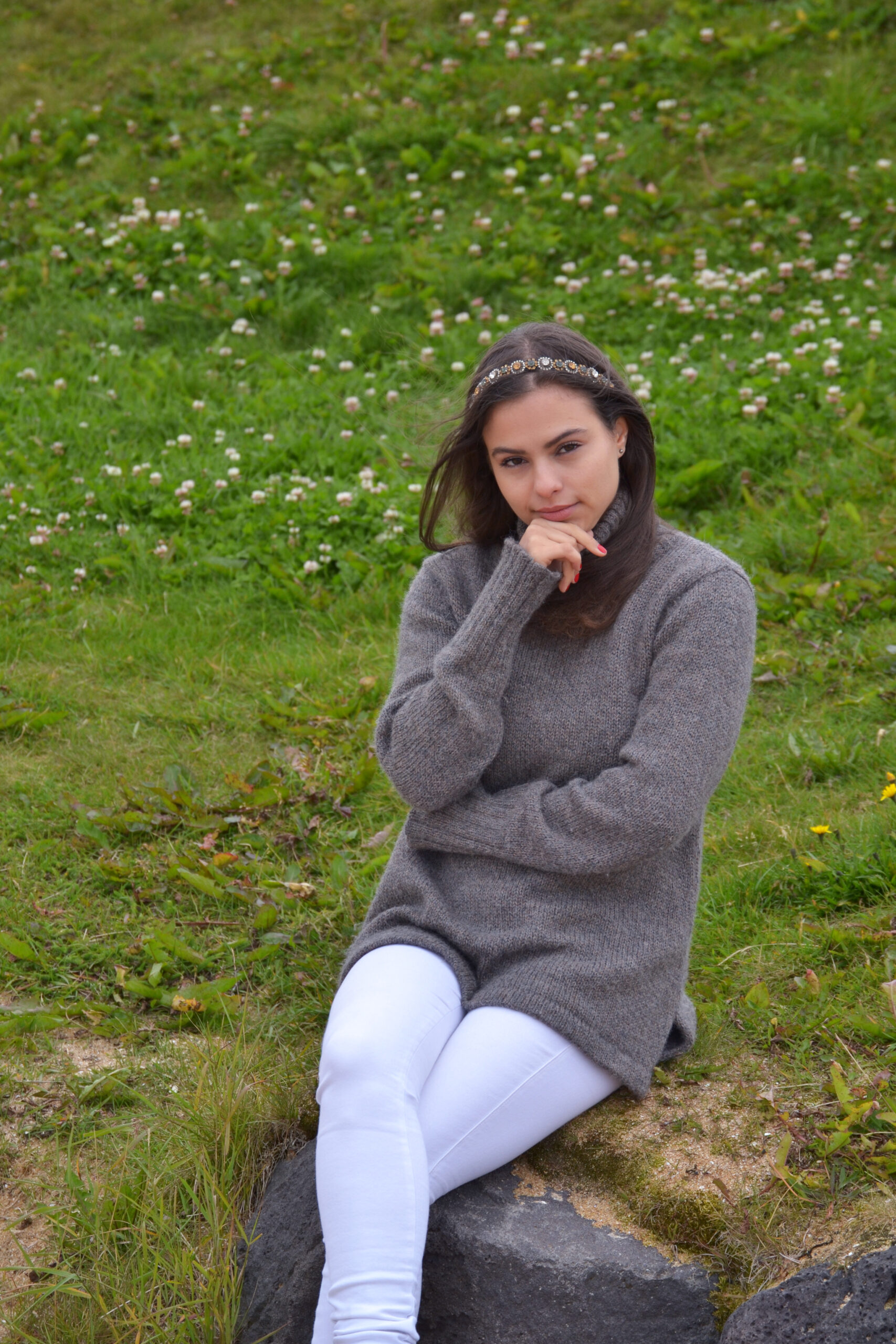 By listing these horrific situations, where women of colour are, because of their position in the world, more likely to be sexually abused than white women, my aim is certainly not to grade the seriousness of sexual crimes.

Sexual violence is always sexual violence. But the prelude and consequences can differ from community to community, depending who is involved. Certain societies ignore or even reward gender based violence, and it affects what kind of assistance is available to women. Legal remedies and the possibilities of seeking justice against their perpetrators has an undeniable effect on the victims’ journey towards healing.
Regarding the status of both the perpetrator and the victim; racism, or other forms of abuse of power, can multiply the trauma from being raped. The blindness of privilege many Icelandic women (and men) have towards the complexity of sexual violence, has over the years lead to distrust towards movements and projects such as the Slutwalk, MeToo and Áfallasögur kvenna (e. The Saga cohort). So far, my distrust hasn’t completely stopped me from participating, but I do not know how much longer I can tolerate white women’s self-imposed ignorance and self-interest.

I’m running out of patience. 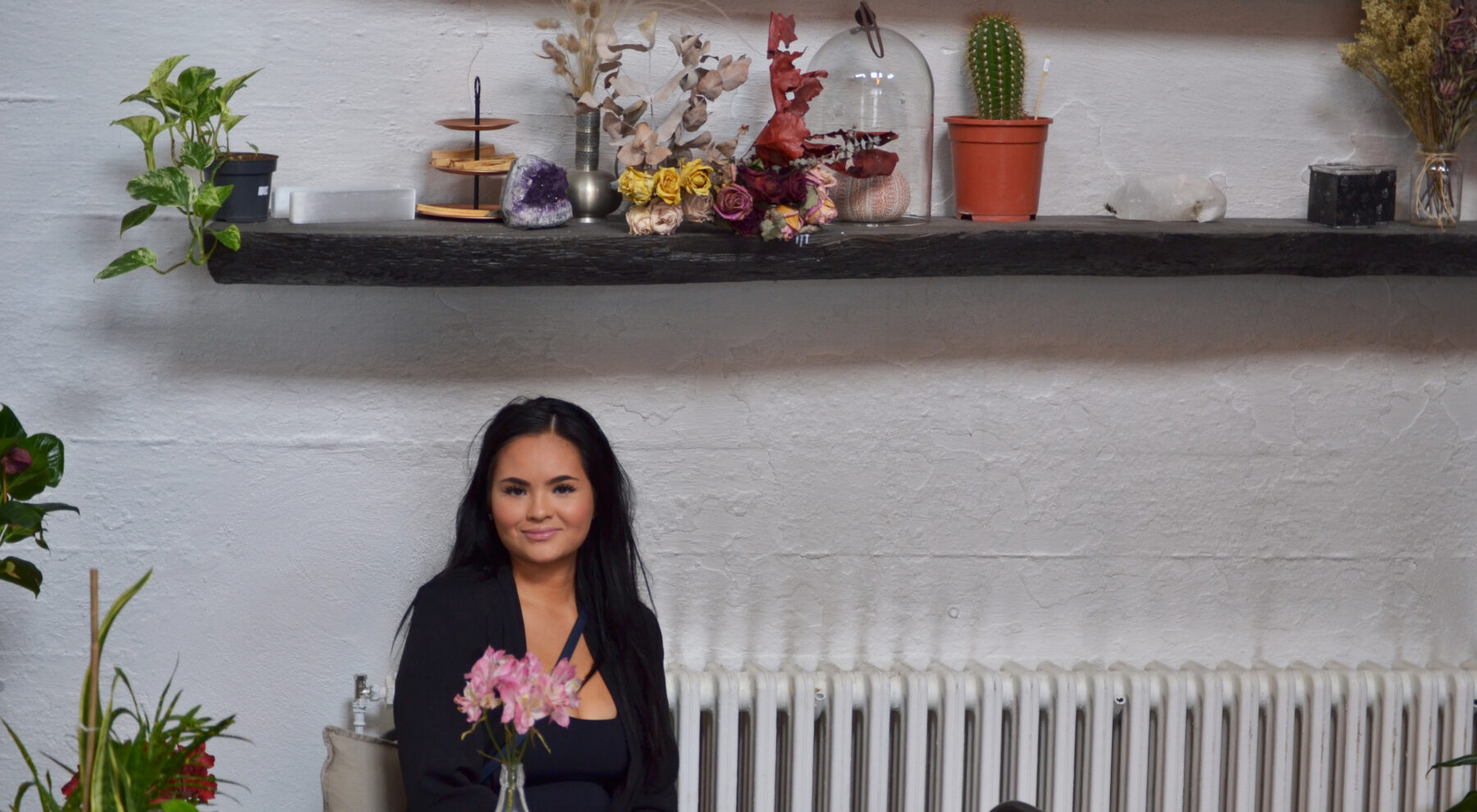 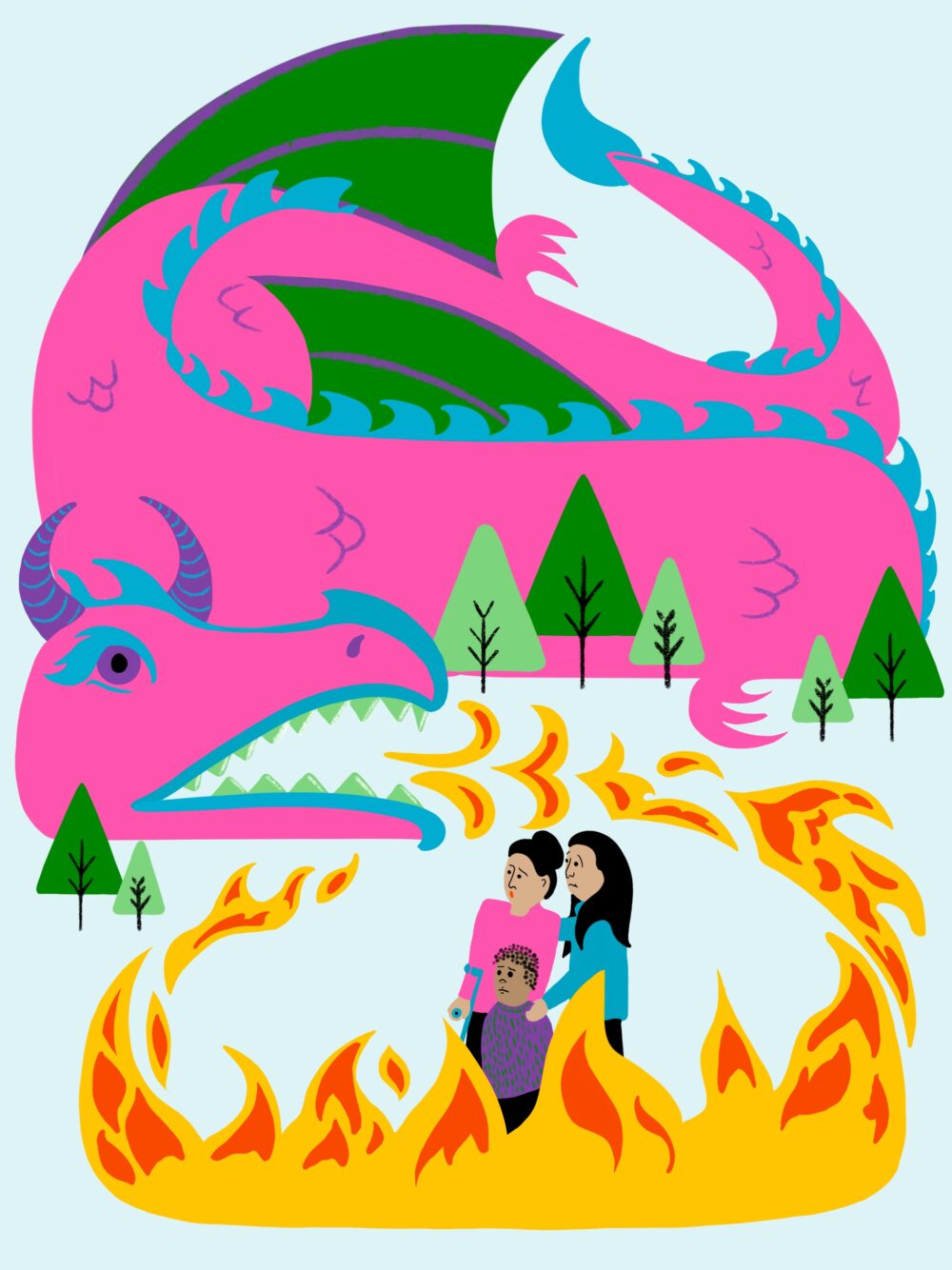 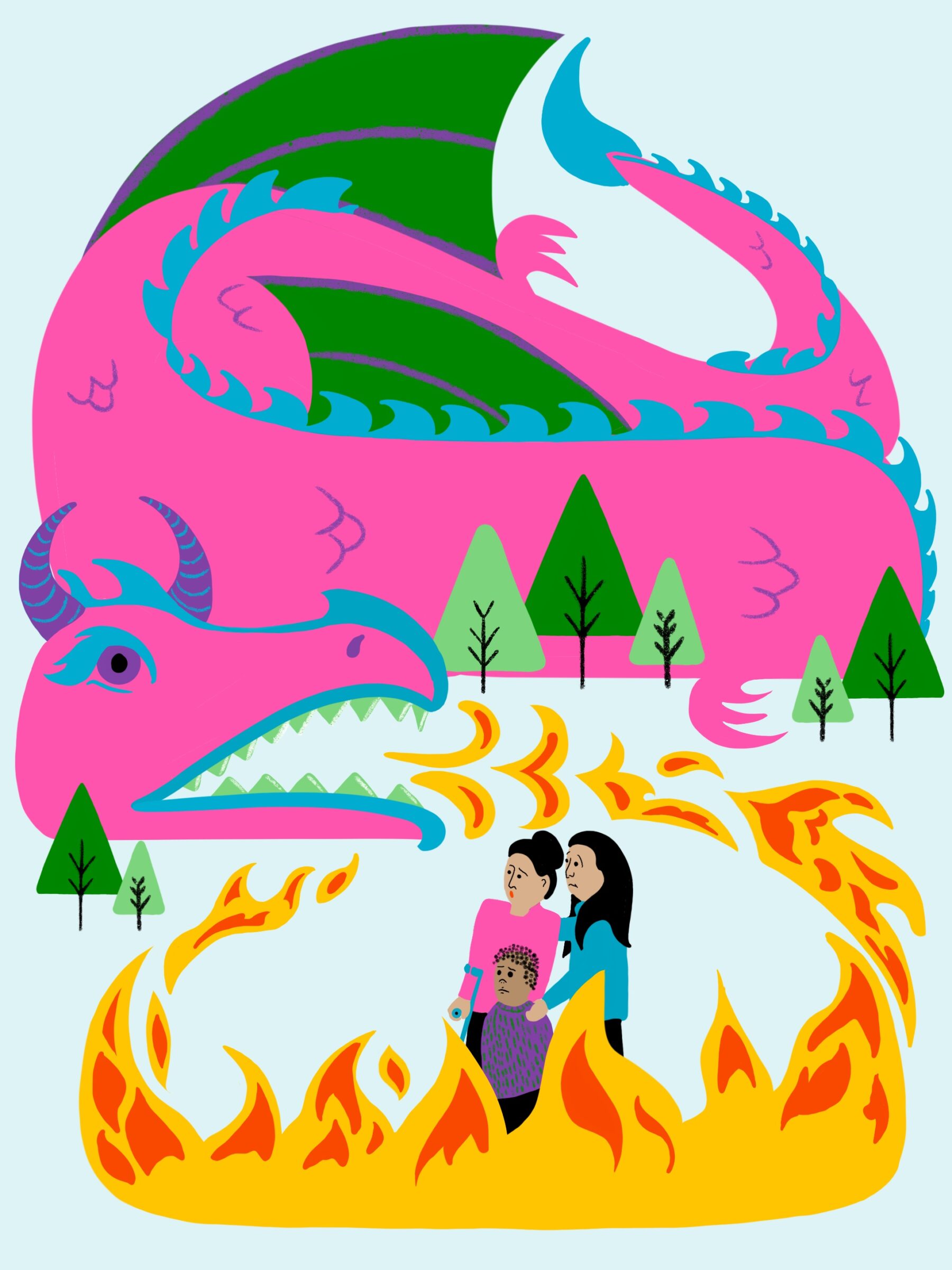 Next article
Gender based violence: Men Have Power 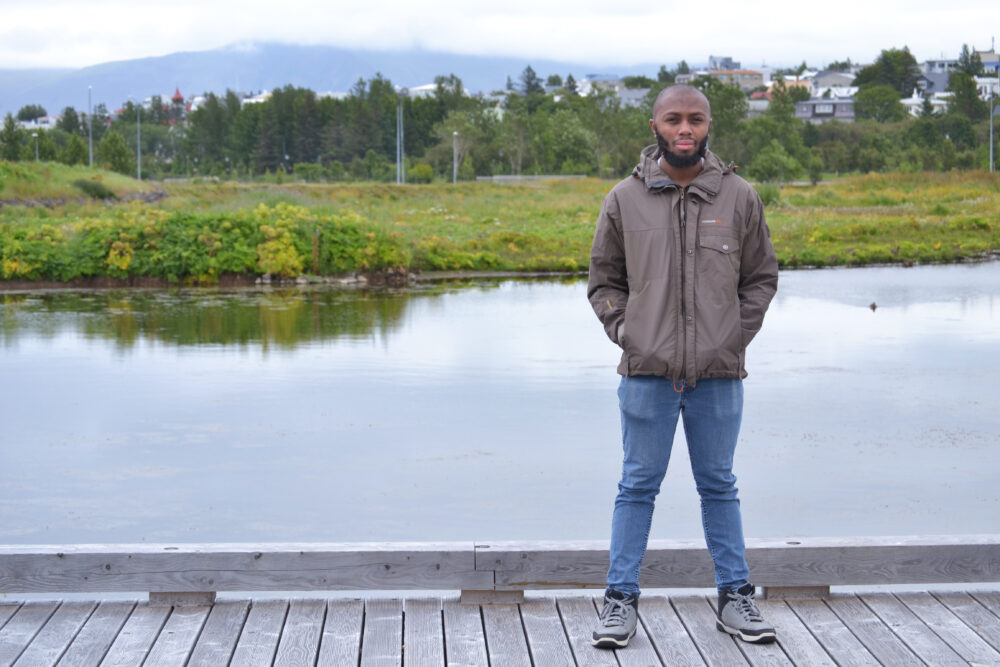 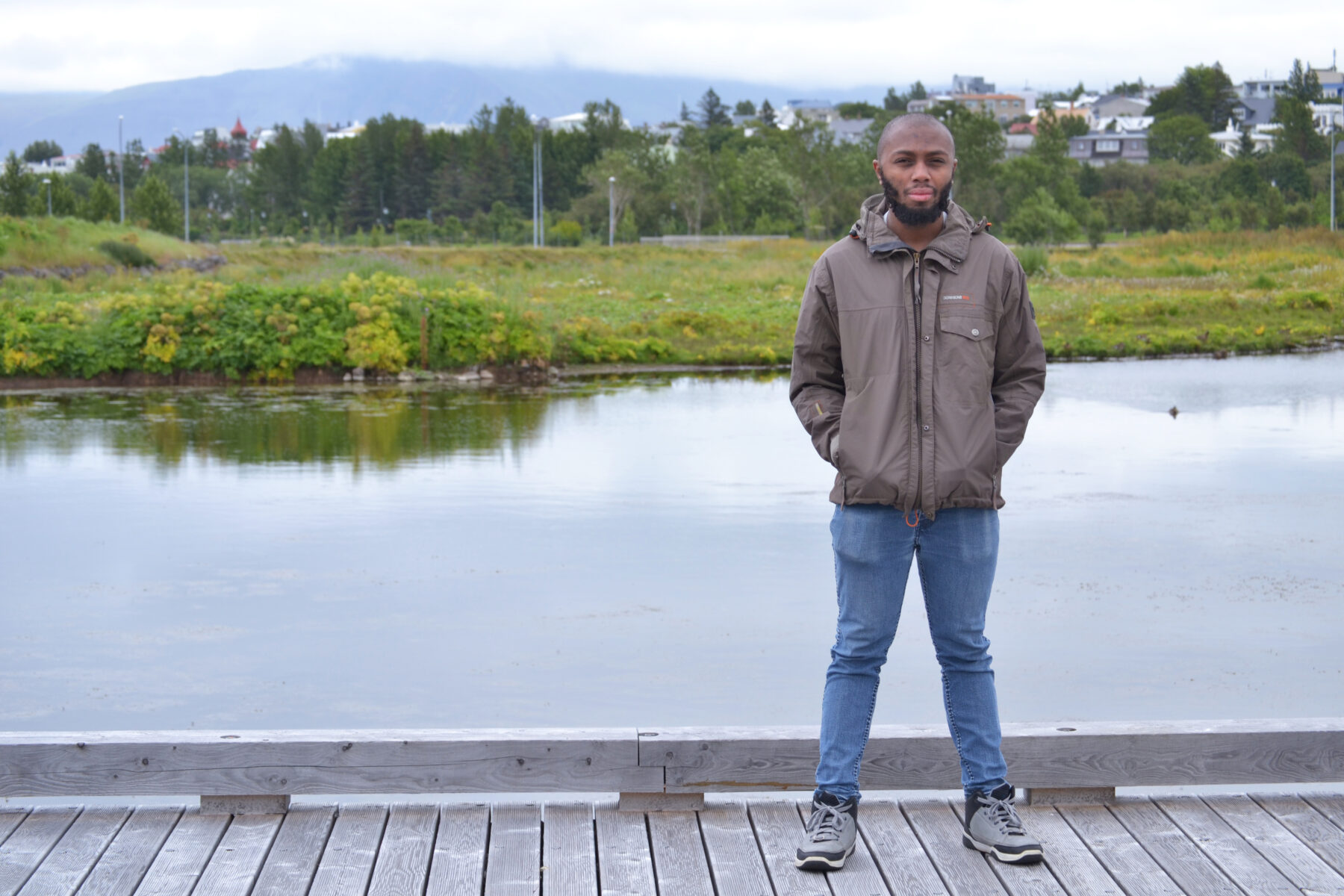