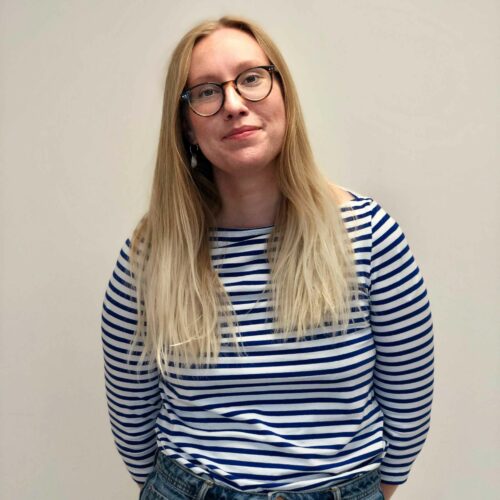 Past economic crises have had different implications on the world’s population as the magnitude and type of effects depend on factors such as occupation, socio-economic status, and gender. In this sense, the COVID-19 pandemic and the economic crisis that has inevitably followed is no different. During the first wave of the pandemic, the mortality rate from COVID-19 seemed to be higher among men than women but when it comes to the impact of the economic crisis, women seem to be disproportionately affected.

Unemployment is hitting women harder than men and the number of reports of domestic violence against women has risen sharply in recent months.

The burden of the crisis seems to be unequally shared. Here the focus will be on the various gender dimensions of the COVID-19 economic crisis and why women seem to be bearing the brunt of the crisis.

Prior to the crisis, women’s position in the labour market was different from men’s. Women’s participation in the labor market is more often in the form of part-time or temporary work, they hold less secure jobs than their male counterparts and take longer career breaks. Their economic lives will be affected disproportionately as women across the globe earn less than employed men and hold less savings and are therefore more vulnerable to a sudden loss of income. In the first round of lay-offs related to the crisis, female-dominated sectors were badly hit, sectors like tourism, leisure, hospitality, and retail.

Local barriers that exclude women from economic and political powers as well as the lack of social safety nets, multiply the effects already mentioned. In sub-Saharan Africa, South Asia, and Latin America the majority of women are employed in the informal economy. The informal economy refers to a variety of unregistered economic activities that are neither regulated nor protected by the state. These jobs generally offer little or no protection against dismissal, paid sick leave is rarely available and access to social protection is limited. In the informal economy, work is often dependent on public spaces and social interactions, especially in urban areas. It is likely that these women can’t make a living due to lockdowns and measures to contain the spread of the virus.

Employment reduction for women can result in higher levels of exploitation and worse conditions.

In Liberia in West Africa, going through its second pandemic in a decade, women are the overwhelming majority of market traders. During the ebola outbreak, unemployment hit women market traders harder than men as well as it taking them longer to re-enter the workforce.

Gendered impacts are also visible in industries further down the supply chain. Export-oriented sectors like the textile and garment industries are good examples. These industries have been disrupted both on the supply and demand side due to the pandemic. Clothing stores in the West have been temporarily closed due to lockdowns and many fashion giants have therefore canceled or put orders on hold and factories have been shut down due to lockdowns. Women are the majority of workers in these factories as well as in retail, but in Bangladesh, women make up 80 percent of the manufacturing workers in the textile industry.

A large proportion of these women have now been sent home without salaries, with serious consequences for an already vulnerable group of women.

Health and care workers are under an increasing amount of workload and strain in the wake of the pandemic, where women play a key role. Women make up well over two-thirds of the world’s healthcare workforce and the vast majority of staff in nursing homes and other long-term care and are overrepresented in the lower-wage bracket of healthcare workers. Women are also facing an increased burden of unpaid care work in the home. Unpaid care work refers to responsibilities at home, such as childcare, housework, voluntary community work and care for the sick and the elderly. These services are disproportionately performed by women around the world and unpaid care work is considered both a product and a driving force of gender inequality. With the closure of schools and child care facilities and the increasing numbers of people infected the need for care grows. In countries where the healthcare infrastructure, social and public services are limited, the need for women’s unpaid care work is even higher.

The examples mentioned here are meant to offer a glimpse into the gendered effects the pandemic and the crisis will and have had, but meanwhile it should paint a larger picture. A picture that can be explained and is rooted in a development path that prioritises productivity and economic growth over the wellbeing of the population ― often due to the influence and pressure of international financial institutions. African feminists and scholars have seized this opportunity and criticised the use of dominant development financing models and how gender dimensions have been ignored, with consequences outlined here. The COVID-19 pandemic and economic crisis have amplified existing inequalities, in developing countries and beyond, and exposed the lack of social protection and safety nets accessible to women and marginalised groups.

It has revealed what feminist economists have long pointed out, that economic growth is subsidised by women’s work, that is so often invisible and poorly or unpaid.

The crisis has turned capitalist values on its head, as jobs that used to be treated as invisible are now considered essential. It has highlighted the importance of investing in the social welfare system to create inclusive and sustainable economic growth. Above all else, it is crucial to recognise, reduce, redistribute, and reevaluate women’s unpaid care work, that to this day keep economies and societies afloat. 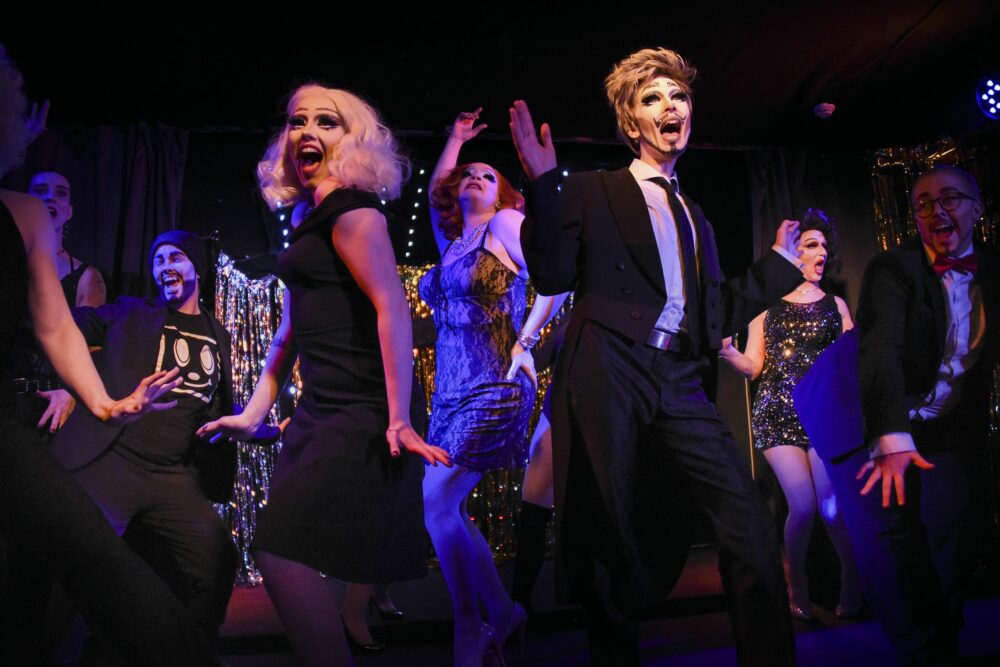 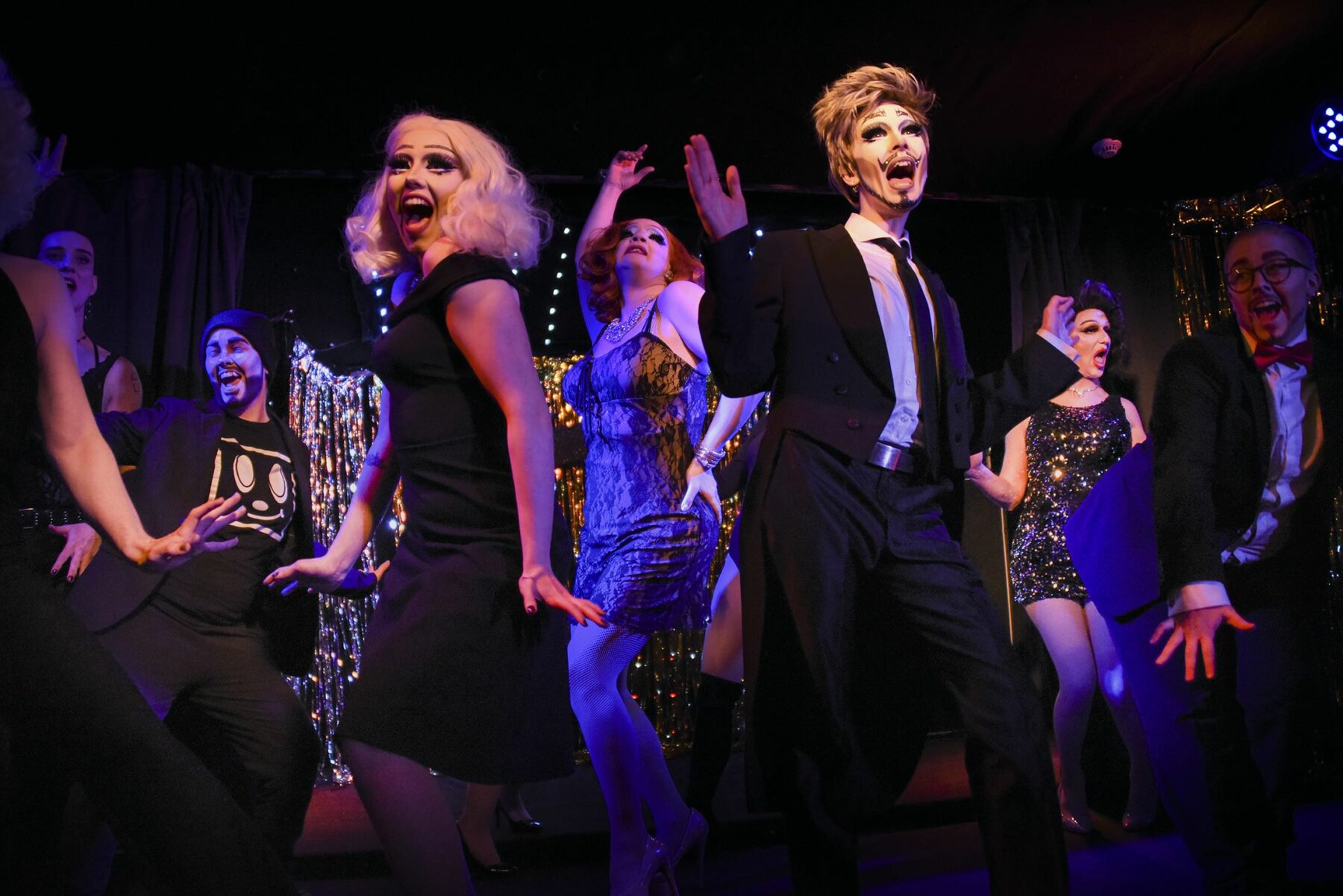 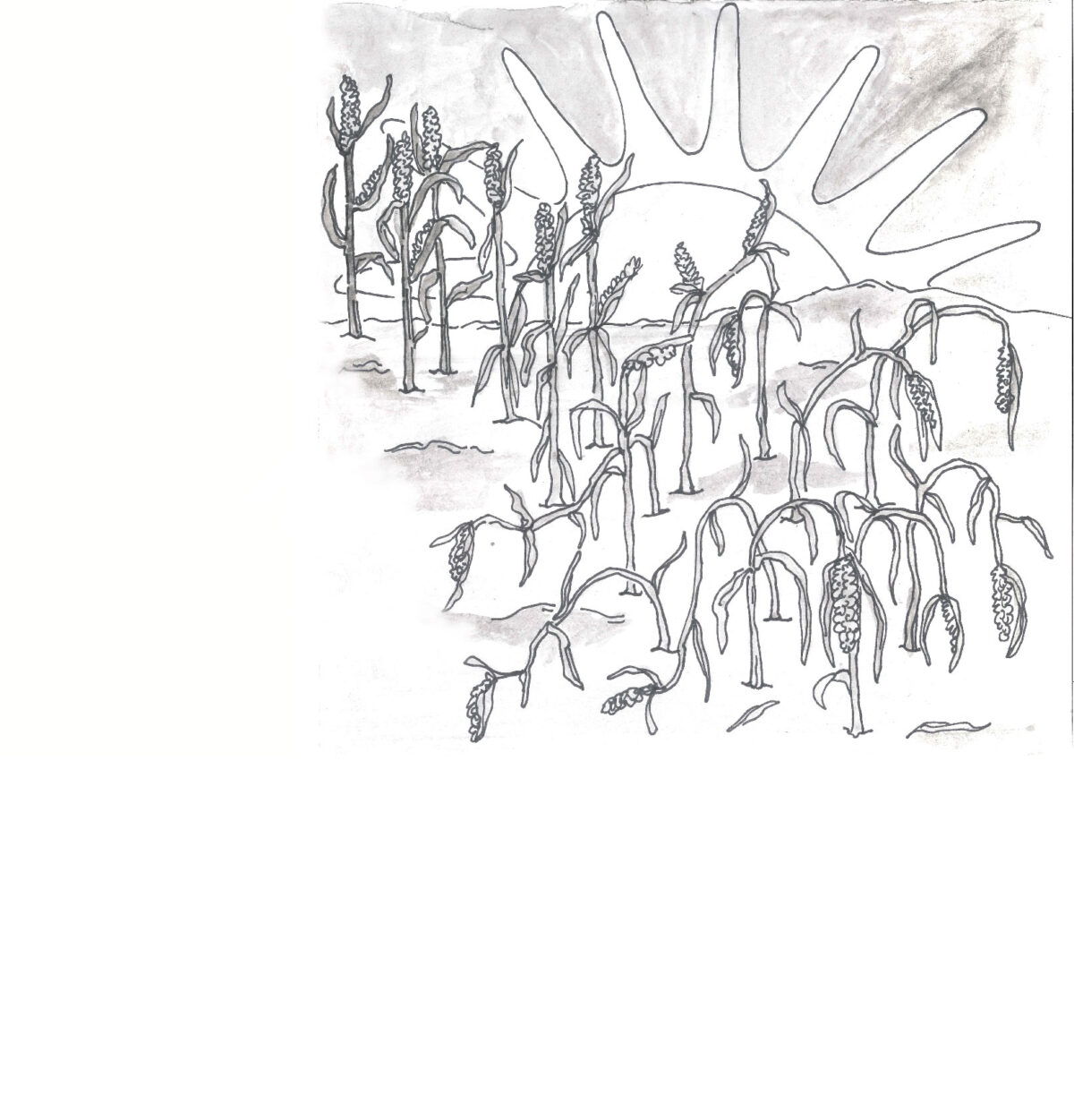 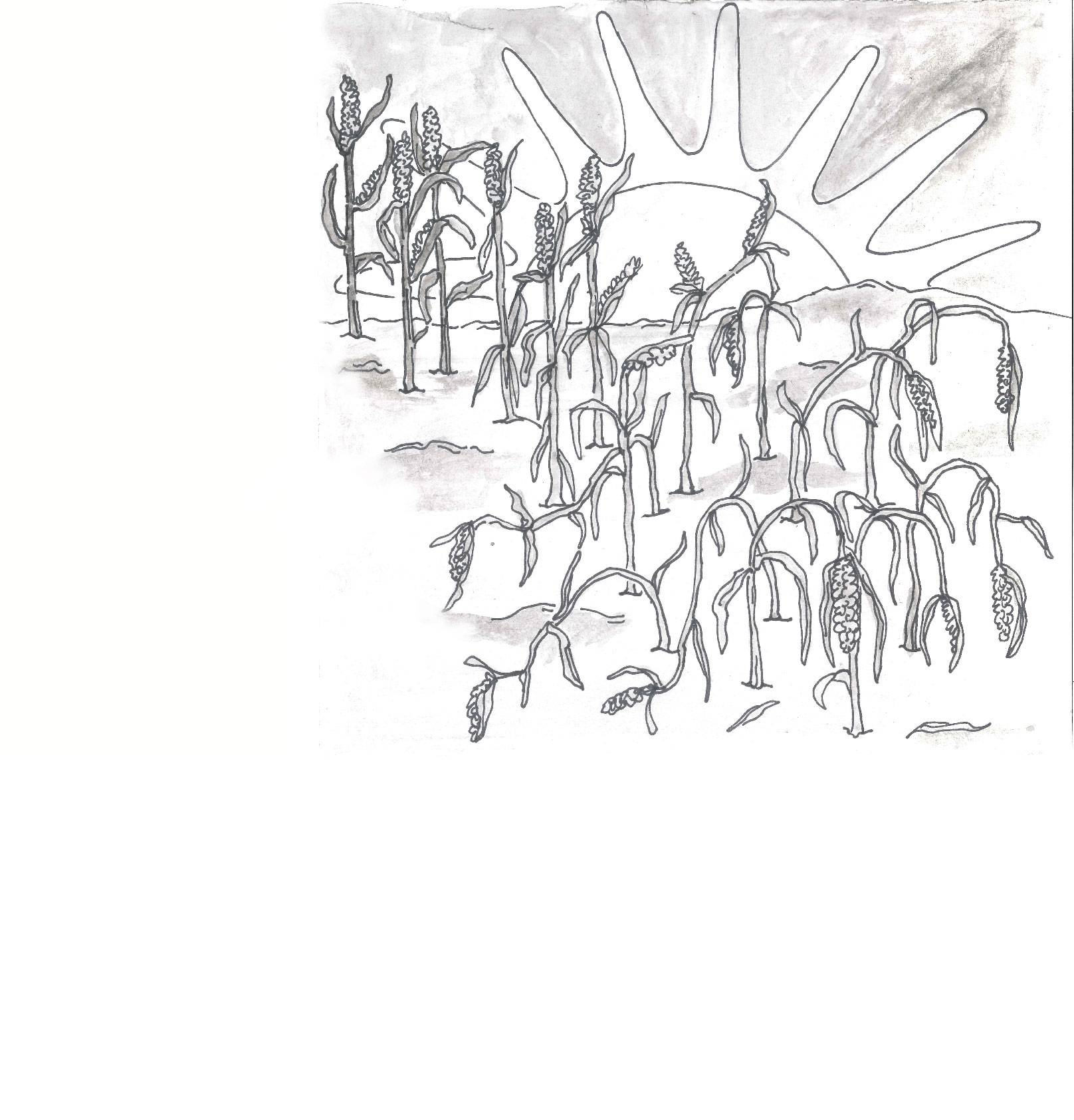 næsta grein
Flæði Art Gallery: "We're looking for a collaboration with the community" 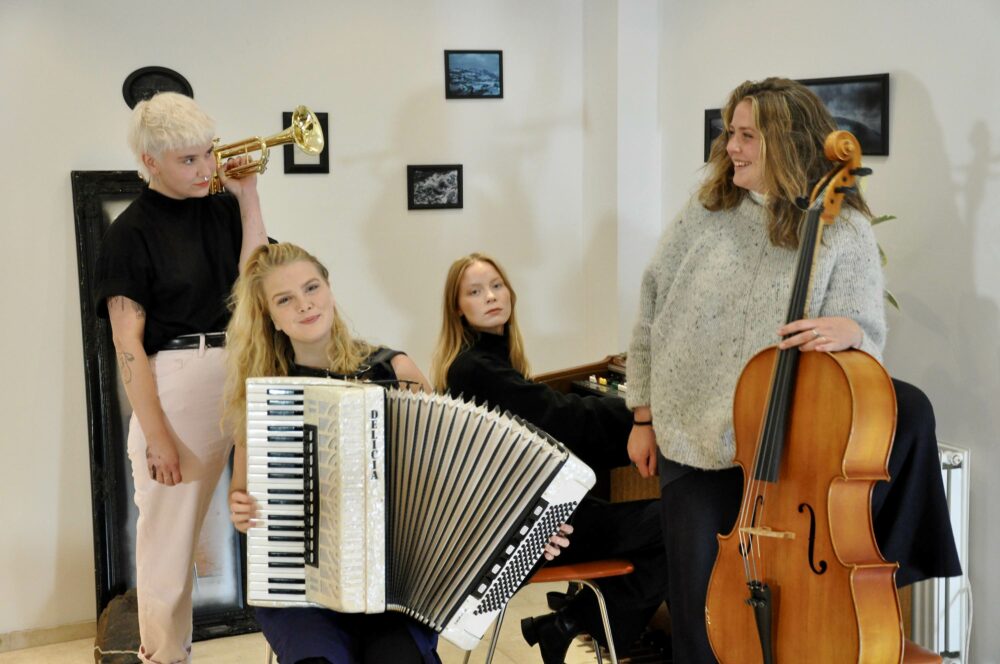 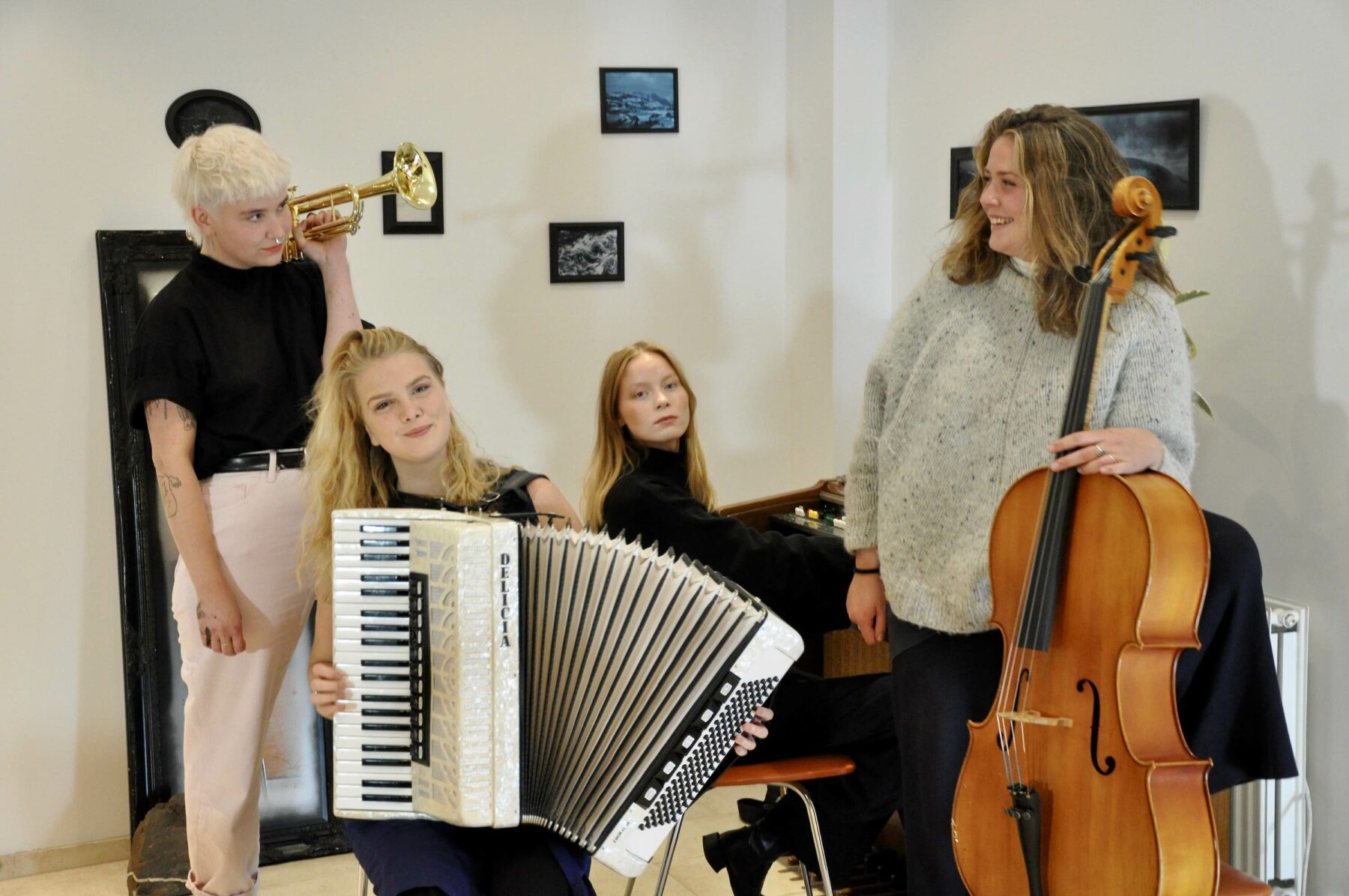