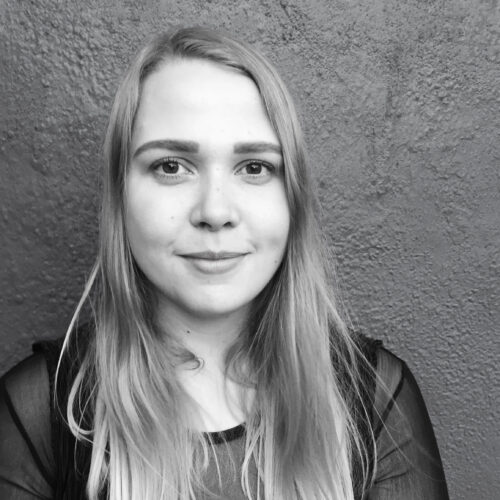 I wrote this article almost two years ago but did not have the courage to publish it, until now.

I’m having a hard time putting my thoughts to words; sorting them out and pulling them from the thundercloud that currently looms over me. Deciding what matters and how I want to say it. Starting. But I think it might help me work through some things and maybe to understand myself a little bit better. I decided to write this article because today was a day when I had planned on getting things done and sorting everything out. Things I have been postponing for too long. I meant to study all day because I got the day off from work. But something happened that completely sidetracked me and I hit a wall. I forgot something important that I was supposed to do and didn’t show up. So I spent the day restless with paralyzing anxiety, heaviness in my chest, rapid heart beat and an extremely chaotic mind.

I was diagnosed a couple of weeks ago with attention deficit hyperactivity disorder (ADHD) with predominant inattentiveness and distractibility, once known as ADD. I had been on the waiting list for diagnosis for 2-3 years. These last few weeks have been an emotional rollercoaster, even though I was pretty sure I would get the diagnosis and had known that I might have the disorder for quite a while. I guess it was in high school when it was first pointed out to me that I might have ADHD. A teacher mentioned it to me in my senior year but I was not open to the suggestion back then.

“Me? I have ADHD? Sure I’m a bit absent-minded but I don’t have ADHD”. And so I forgot about it. So many of us have this stereotypical image of ADHD in our heads of a hyperactive boy, and even the diagnostic criteria is still largely based on symptoms more commonly present in males.

When I started seeing a psychologist at age 21, she informed me that she thought I had ADHD. It came as a painful shock. It’s actually kind of funny to think back to it now. I cycled through different stages of grief: Denial, anger, sadness and acceptance. It was very distressing at first and I had these overwhelming thoughts that this meant something was wrong with me, that I was defective, this despite the fact that I would never consider other people with ADHD defective. After some time though, the notion that I might have ADHD brought me some comfort because it helped me understand why I am the way that I am. Why it’s so hard for me to stop accidentally interrupting others when they are speaking, even though I really don’t want to and I’m highly aware of it each time it happens. Why I keep losing things and why I am so forgetful. Why I need someone to watch over me so I can finish projects and essays even though I’m an adult. In truth, the parts of me which I consider my biggest flaws.

I did some research on ADHD at that time but didn’t allow myself to really dive into it since I didn’t have the diagnosis yet. I felt like I wasn’t allowed to. What if I didn’t really have ADHD and was just a really flawed person? A continuous cycle commenced where I built myself up mentally and tore myself down alternately.

When I finally went through the diagnostic process a couple of years later another emotional rollercoaster ensued. In the diagnostic interviews they go over your whole life history and health from the time you were in your mother’s womb. They also screen you for all common mental disorders to check if something else might be causing the symptoms. The interviews took a huge toll on me mentally; they were long and I found it very difficult to remember and answer questions about the past. Trauma and having been bullied in the past have caused some memories to become blurry. I had a hard time concentrating and was scared that my answers were bad or wrong. Although I think that in these sort of situations there aren’t really any wrong answers.

When I finally got the call about my diagnosis I didn’t really know which result I was hoping for. Getting the diagnosis and being able to get a more specific assistance or not being diagnosed with ADHD and what then? What would I do then?

It’s hard to accept that you have something that cannot be changed or fixed, that I will always have ADHD. That I will always have to deal with that. Still there are so many aspects of it that can be made easier, improvements that can be accomplished and coping mechanisms one can learn to deal with the struggles that come with the disorder. Help is available.
Being almost 25 years old at the time of diagnosis means that I have had to develop some strategies throughout the past to be able to cope. Some of those coping mechanisms are healthy and helpful while others are not, and might even make things worse in the long run. They only work as a temporary band-aid and some of them aggravate other problems like depression and anxiety. Some of them are isolating.
When life gets too overwhelming, and If I possibly can, I sleep. I sleep and sleep and sleep and sleep my life away.

I had already experienced and dealt with people’s reactions to mental illness after I sought help (prior to my ADHD diagnosis) for depression and anxiety, started taking antidepressants and dared to discuss an eating disorder that I had struggled with when I was younger. Because of that, I was in many ways a lot more prepared for the reactions I got, when I got diagnosed, than I otherwise would have been. It’s so much easier for people to say that you are lazy and that you just don’t care enough rather than accepting the struggle of what you are going through. It makes them uncomfortable.
But it’s extremely difficult to be constantly met with prejudice and lack of understanding. It’s hard to hear sentences such as “Oh doesn’t everyone have ADHD these days?”. To read negative articles about ADHD medication that perpetuate prejudice against people that take them (although of course it is very important that prescriptive medications are not abused). To constantly have to defend yourself and your reality, correcting people that believe all kinds of myths about ADHD or think that it’s just an excuse. I believe that often those people are the ones that aren’t ready to admit to their own mental health difficulties and so they deny everybody else’s.

That is why I think it’s very important to educate people about mental health and fight against prejudice. It’s hurtful when people make little of something that has a significant impact on your life and your ability to do what you want to do, to interact with other people and maintain healthy relationships.

Many of the problems people with ADHD face in daily life, most people can relate to in some way. The difference is that those same problems can be bigger for us and we experience them more often. They impair us in our daily lives.

Other problems of ADHD are less known, especially ones that have to do with emotional regulation, feelings of rejection, performance anxiety and fear of failure. The emotional side of ADHD has not been researched as much as other aspects of it, but that is changing now and hopefully it will get the attention it needs as soon as possible.

I think some people believe that saying that you have ADHD is to get some kind of a way out. A way to avoid consequences or responsibility for our own lives. But it’s a misunderstanding due to ignorance. Sometimes consequences can even help us. If there is a lot riding on a task it can motivate us to start, and even finish, that task. That is, if we aren’t paralyzed by anxiety first.

I try not to think too much about what might have been. If my self-esteem would be better if I had gotten help sooner. If I would be closer to my goals in life. If I wouldn’t have given up on some of my dreams. If I would have fit in better as a kid and not blurted out things impulsively. Maybe I wouldn’t have been bullied.
But I know it’s no use and I know that being bullied wasn’t my fault.

Having ADHD also comes with many advantages but it’s easy to forget the positive aspects when things are going badly.

I also worry that people that know of my diagnosis will have predetermined ideas about how I am.

I’m still learning, but I’m the same person I was before I got my diagnosis, just with a better understanding of myself and a better mental health toolbox to work with.

‹
›
fyrri grein
Bipolar disorder: Even the calm is stormy, on the sideline 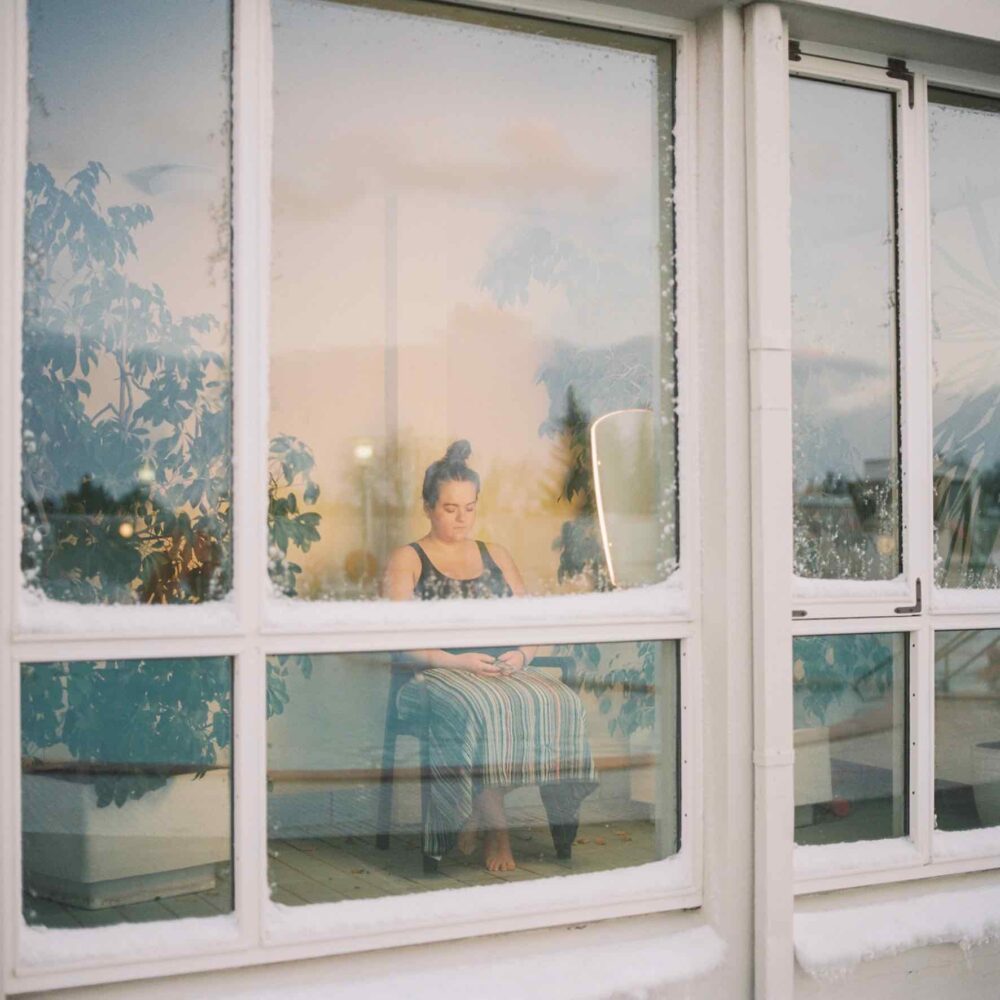 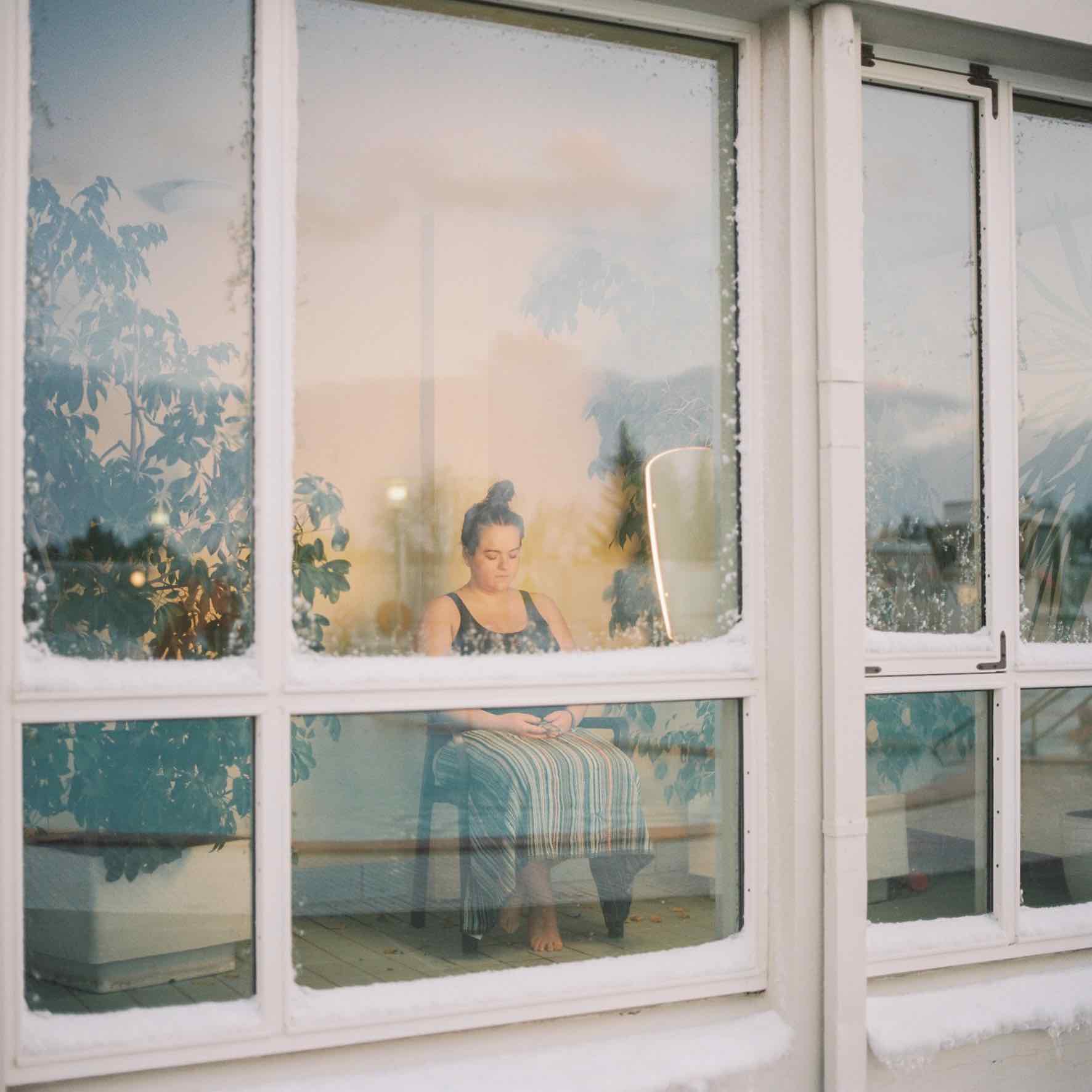 Mælum með
It is Not Enough to Fight for Partial Equality 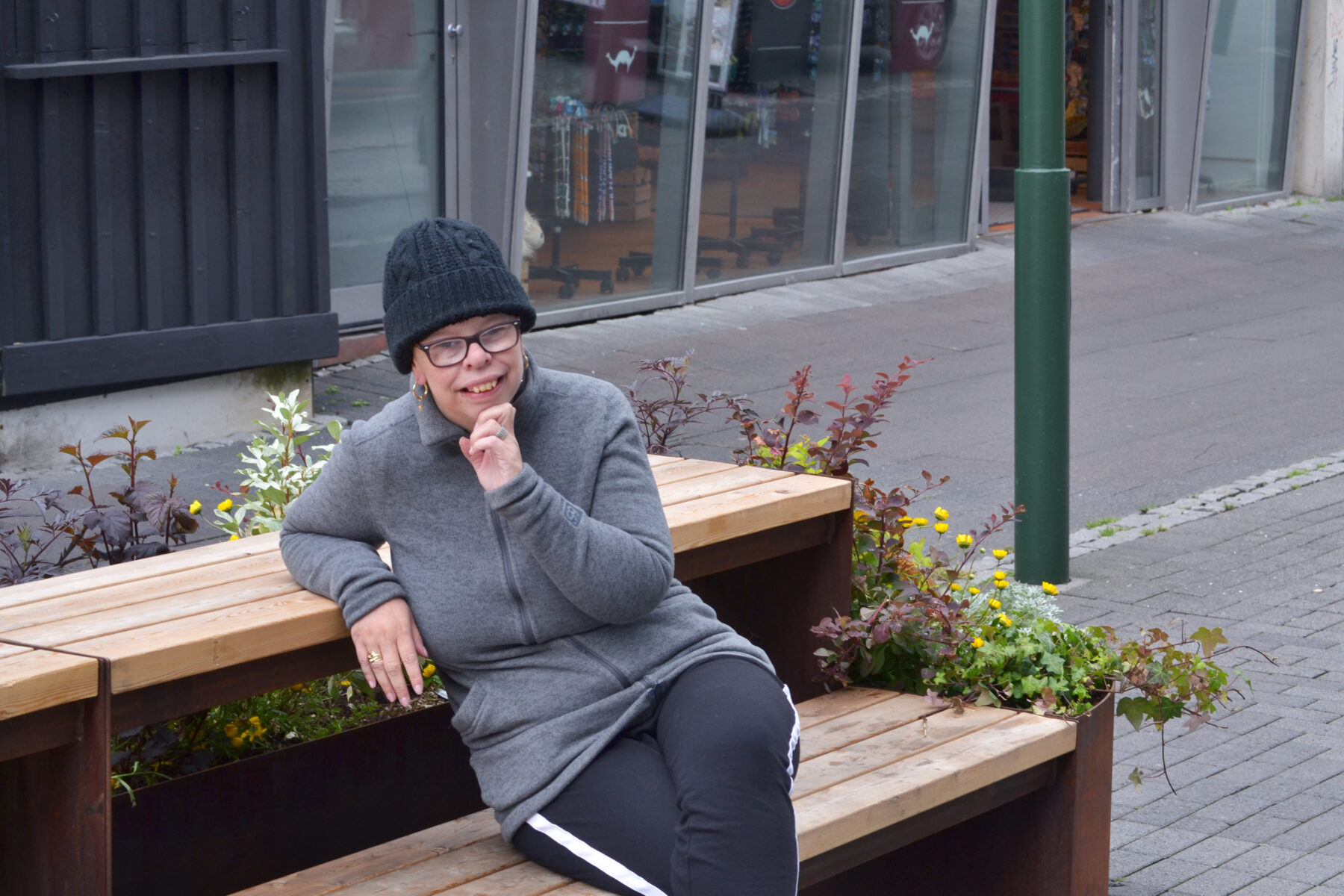