In the past few years, many different gender identities have started to flourish and become more accepted. When people think about the words non-binary, agender, genderfluid, etc. you often believe that these are rather new gender identities coming from millennials and gen z. But what if I told you that these have always existed for thousands of years?

Before I go into the details, let me go back a little to explain the difference between gender (also known as sex), gender identity and gender expression. Now traditionally, we often see gender from a heteronormative perspective. That means two genders. Man and woman. Penis and vagina. These are usually genders that are assigned at birth by a doctor, by looking at the baby’s genitals. When speaking about that assigned gender at birth in queer lingo, you will preferably either say assigned male at birth (AMAB) or assigned female at birth (AFAB).

Gender expression will always be different for each individual person. That is, expressing yourself through style for example. Some express themselves in a more feminine manner, others masculine or you will find some people who are more androgynous.

Now, what if I told you that heteronormativity, meaning cis-gender and heterosexuality, is very much a colonial construction? Because that is exactly what it is. In most early Indigenous communities, beliefs and myths, you will find much more fluidity regarding gender. Looking at the Inuit communities as an example, it was not a rare sight to see genderfluid people or transgendered people. Even so with same-sex marriages. In some performances and entertainment, you could see men dressing up as women to channel a feminine soul.

In history books that take the form of colonial writers, you would read about gender-related work. The men go hunting, women take care of the kids and cooking. An exquisite example of heteronormativity. Though that was not the case. If a person was much more interested in other kinds of work activities or if there was a lack of people for hunting or sewing, you would often see a person working with something else than what history books would link to a specific gender.

Some great examples of same-sex marriage and gender fluidity or gender expression lie hidden in myths and stories that are quite infrequent in the history books.

One myth tells about a woman taking her daughter-in-law as her wife and escaping with her, as she could see her son not treating her daughter-in-law well. Another one tells about a man who would rather be sewing than hunting. He went out to speak with a spirit, wishing to live his life sewing rather than hunting like the other men. The spirit made him pregnant and he gave birth to a whale that would hunt for him. That way, he could happily sew while still contributing fresh food to the community. 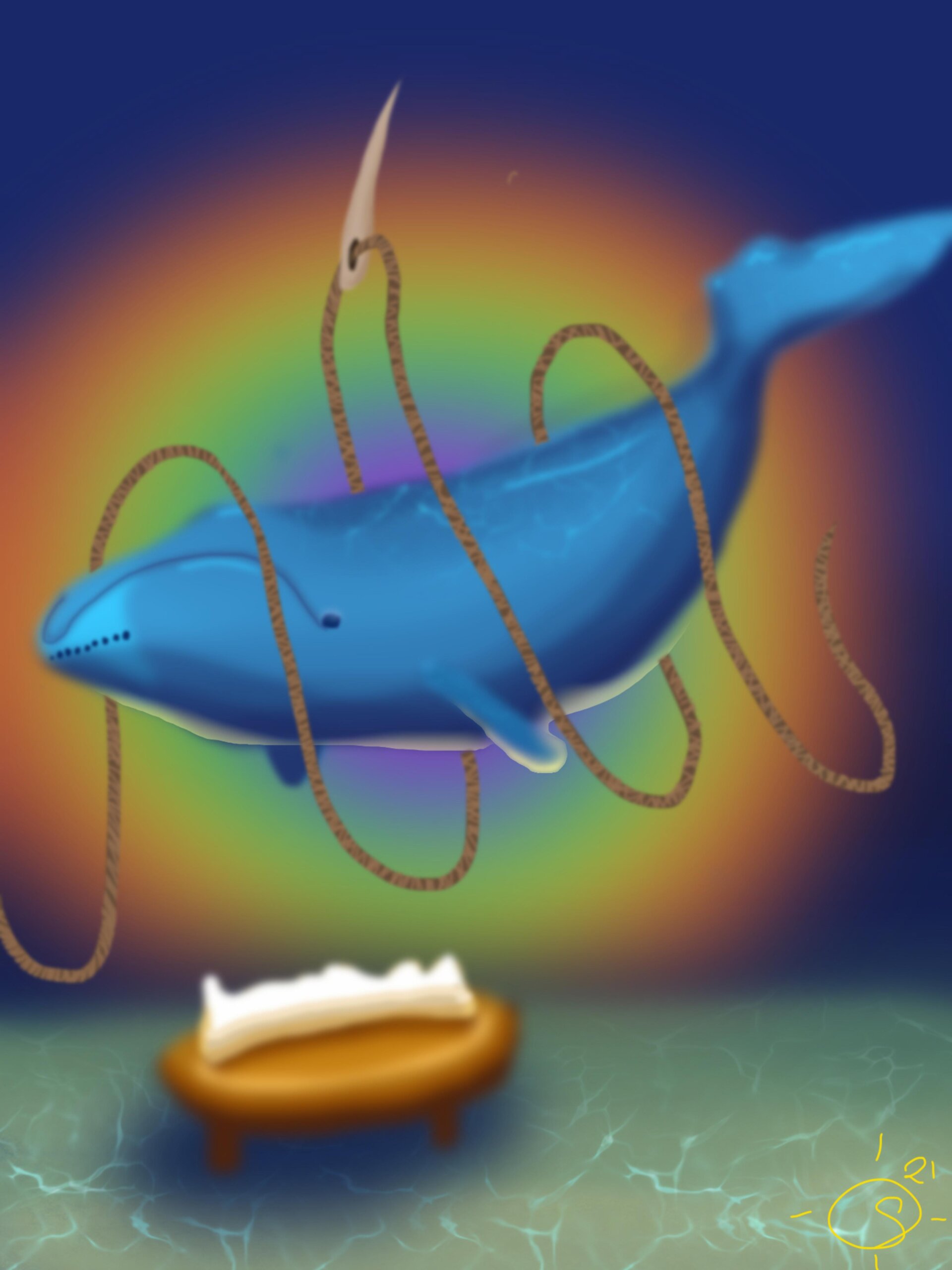 It is not unknown that the Inuit communities are not the only Indigenous community to have similar stories or ways of living. A well-known queer and Indigenous term is two-spirit, though I will leave the communities that use this term to explain. These queer stories and manners of living were widely thriving until colonization passed through.

With colonization, came a heteronormative and queerphobic way of thinking and through time under colonization, the Indigenous queer identities crumbled to dust.

During the past few decades, queerphobia has been an everyday struggle for many. One of the first well-known protestors who had a big role in the LGBTQIA+ movement is Marsha P. Johnson. Nowadays, in more accepting areas, you see more and more people proudly showing their identities to the world. Many will argue that LGBTQIA+ rights movements are rather new and recent ways of creating a more accepting world. But I personally perceive it as an unconscious way of decolonization.

To argue and further prove my understanding, we will have to look at the information provided earlier. I previously stated that queer gender identities were quite common in pre-colonial Indigenous communities and that heteronormativity and queer-phobia is a colonial constructs. This would mean that this hatred against genders that are outside the heteronormative perspective is a colonial practice, meaning that protesting against this hatred is protesting against colonization. Therefore, arguing that it is a form of decolonization.

I personally believe that decolonizing gender is the way to a more accepting and healthy community. What’s your perspective?

Recommended
Keepers of the Qulleq – Keepers of light and warmth 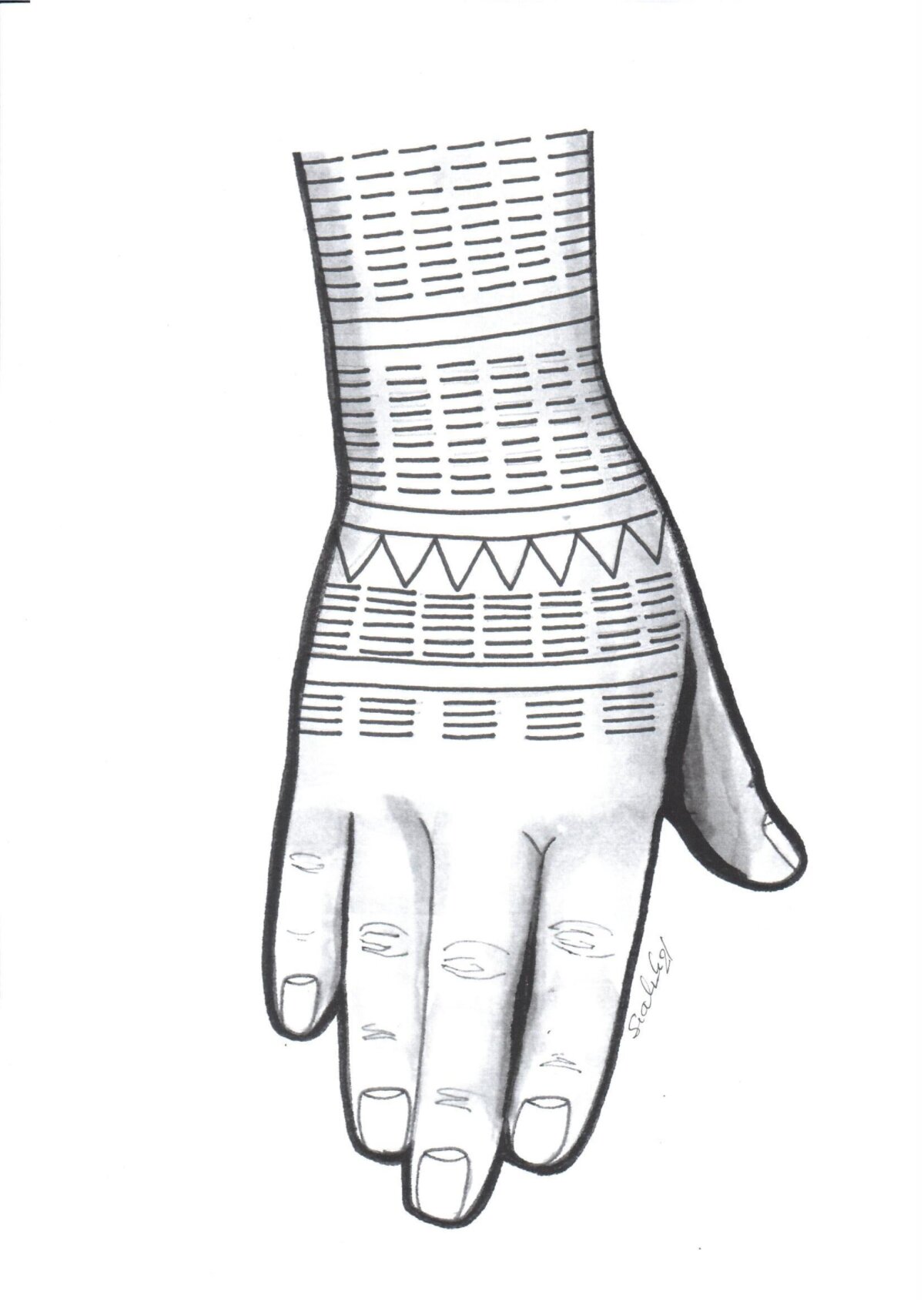 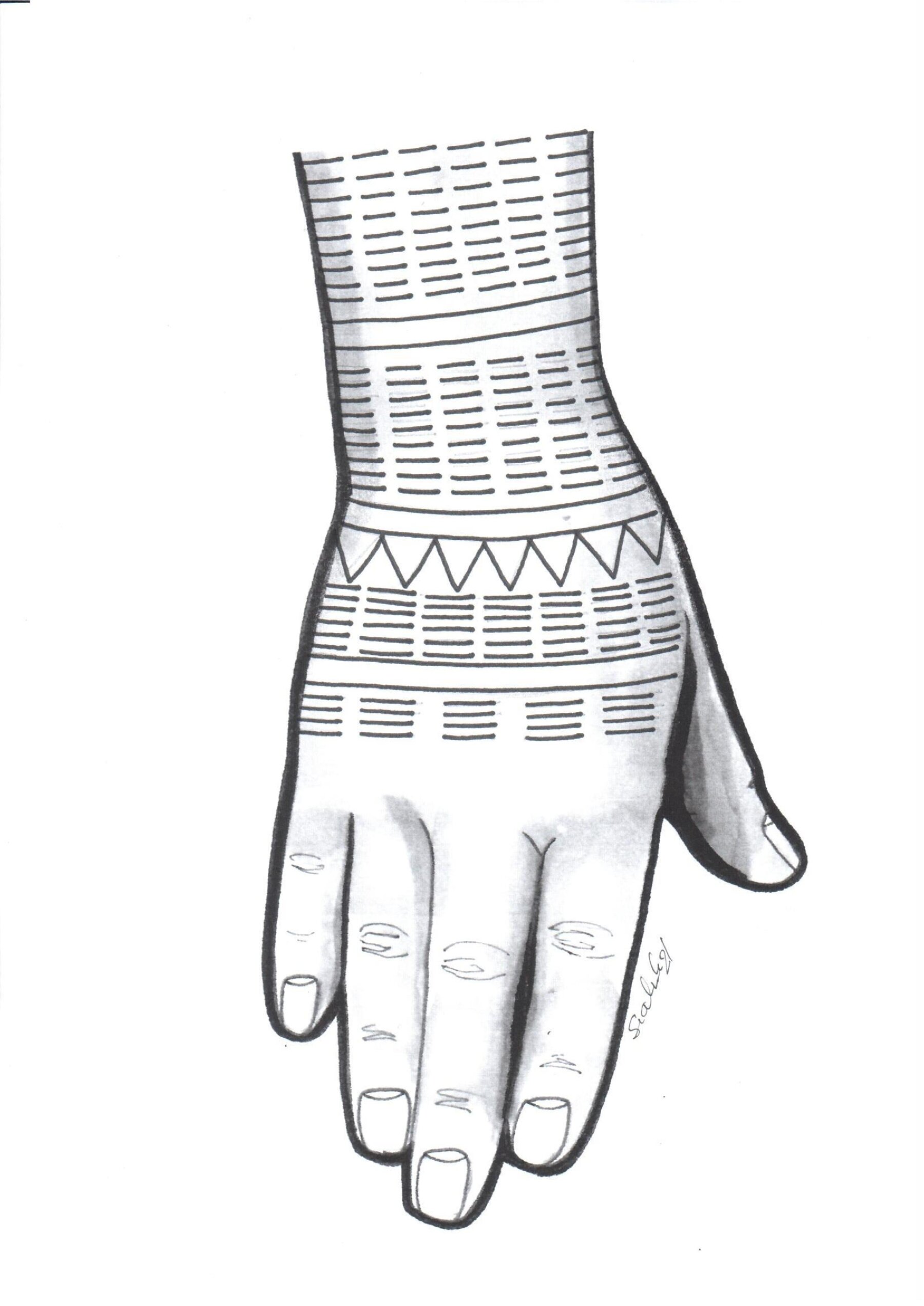 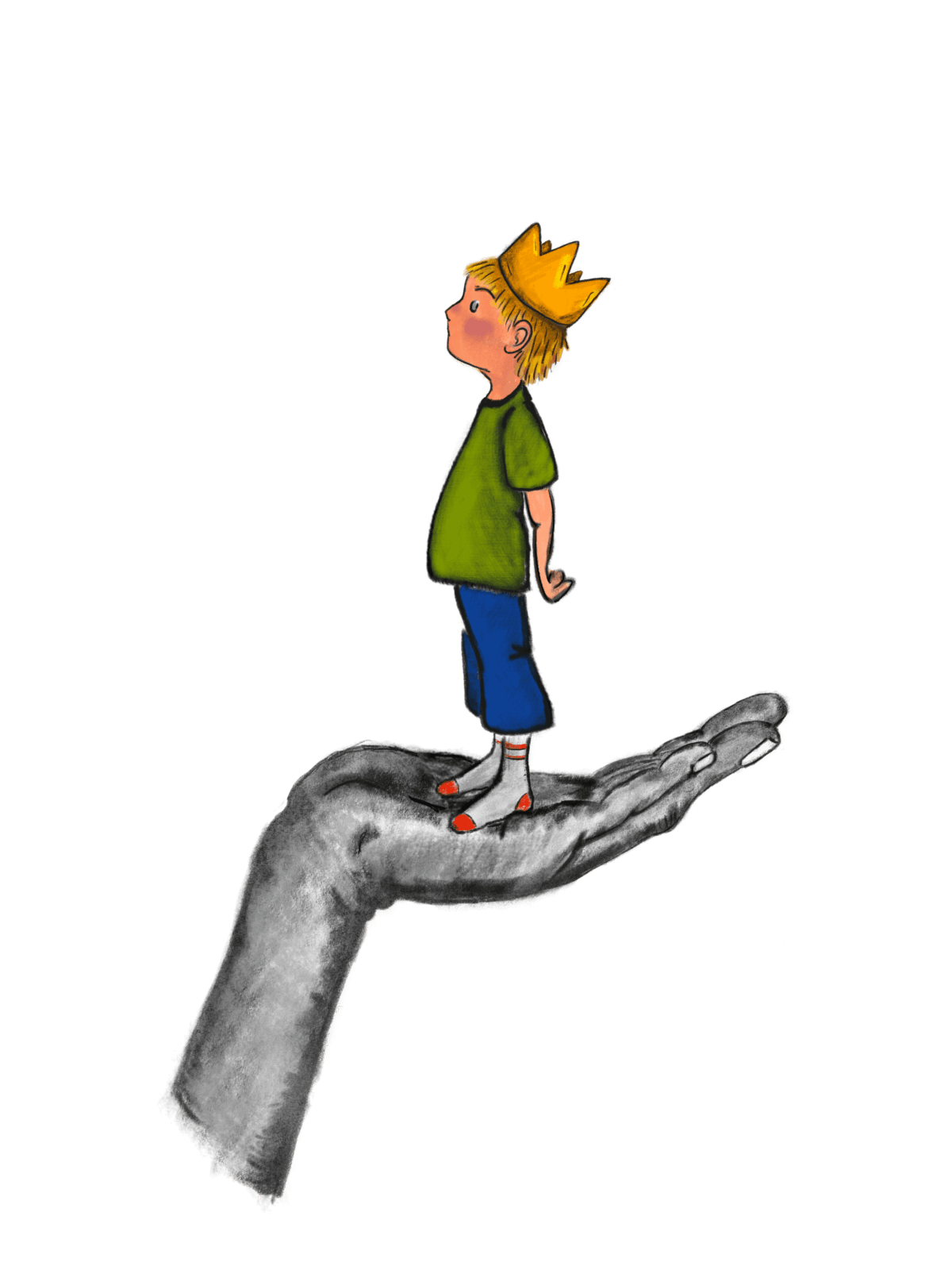 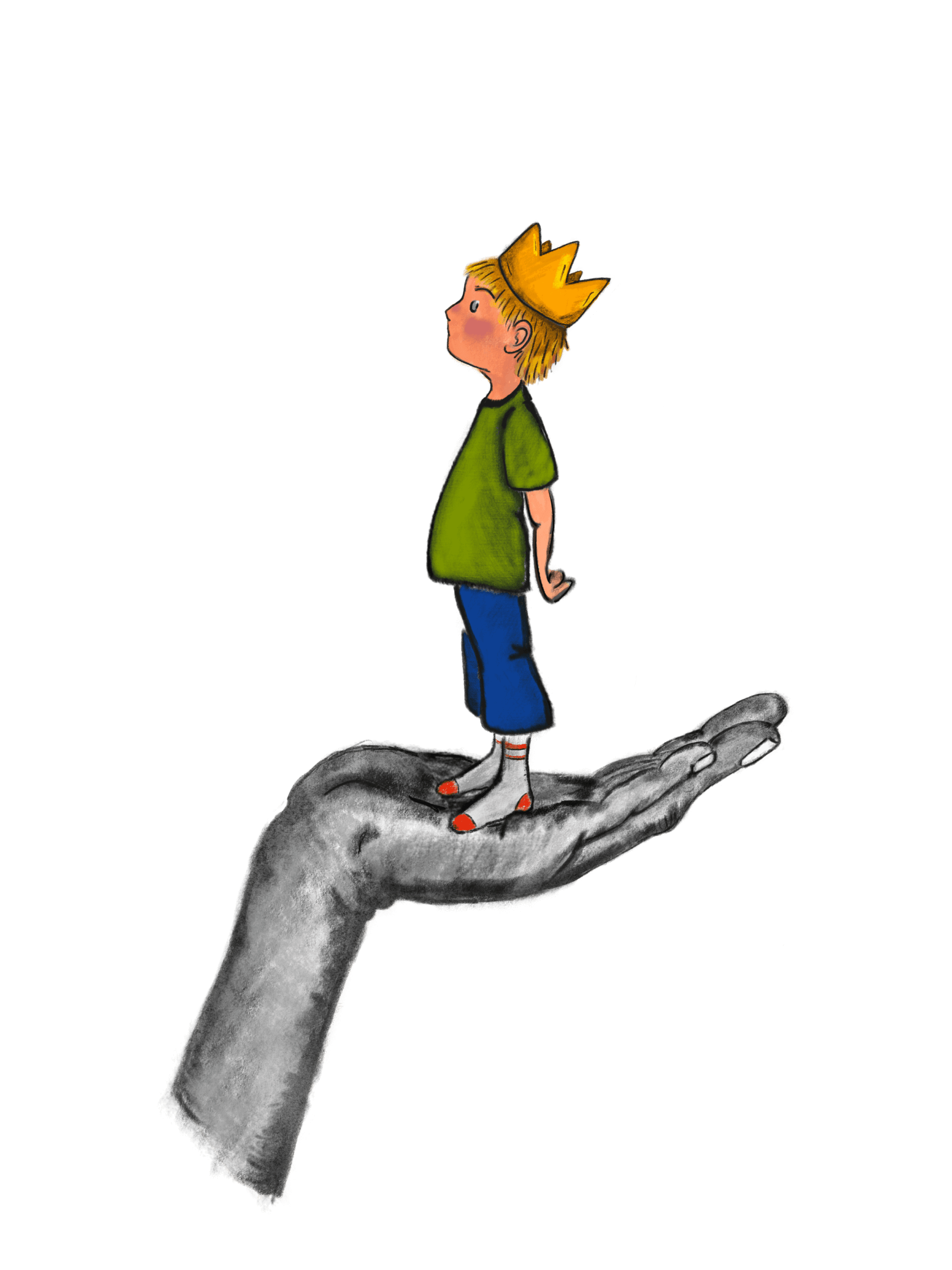 Decolonizing gender – Myths, beliefs, and acceptance of fluidity among Inuits