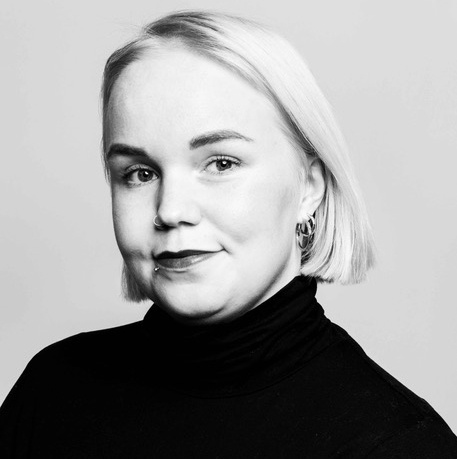 Smoking is bad, because it causes cancer. Texting while driving is bad, because you are more likely to cause accidents when texting while driving. In every respect, you are told to brush your teeth twice a day, drink plenty of water, drive safely within the speed limit, get a good night’s sleep, remember your five fruits a day and work out to maintain good physical health. You are hardly ever advised on how to maintain your mental health and wellbeing. Advertisements showing the pale faces of deceased children paved onto the ringroad tell us to buckle up our seatbelts, but when are we reminded to buckle down on our mental health?

Every year, thirty-nine people on average die from suicide in Iceland. That is a relatively large number considering, and now during restless times in the middle of a pandemic, we are seeing  approximately 70% increase in that number. Regardless of these horrifying numbers and the inevitable fact that not much can be done to outright eliminate suicides, in the same way that not much can be done to eliminate cancer, the stigma surrounding suicicdes seems to weigh much more than the need for preventive measures. The topic of suicide is complicated, since it leaves people filled with immense sorrow and regret. The difficulty is understandable, of course, but one might ask how we are going to go about changing something that cannot be discussed?

How are we going to educate people on suicide if we are not allowed to talk about them?

In every family there is a secrecy regarding mental health issues and illnesses. Physical illnesses are rarely met with the same suppress. There is no shame in aunt Janet having diabetes but you are not allowed to mention uncle Jeffreys death by suicide. The media also deviates from talking about suicide deaths of notable Icelanders, a highly debatable decision by all means. The argument for not talking openly about notable suicides in the media, is often to shield the family from gossip or scrutiny. People feel that with suicide comes shame. But why are we shaming people that die from suicide when we never shame people for dying from a heart attack or an accident? Sweeping suicide deaths under the rug only cements the morbid mystery and the societie’s ignorance regarding suicide as a cause of death. When it is blatantly obvious that someone, regardless of who, died from suicide, we have a societal responsibility to talk about it in the same way we would talk about any other cause of death. Only by ripping off the band-aid and openly speaking about these stigmas, can we start working on improving the preventive measures in our culture. We can not impact the things we are not allowed to talk about. 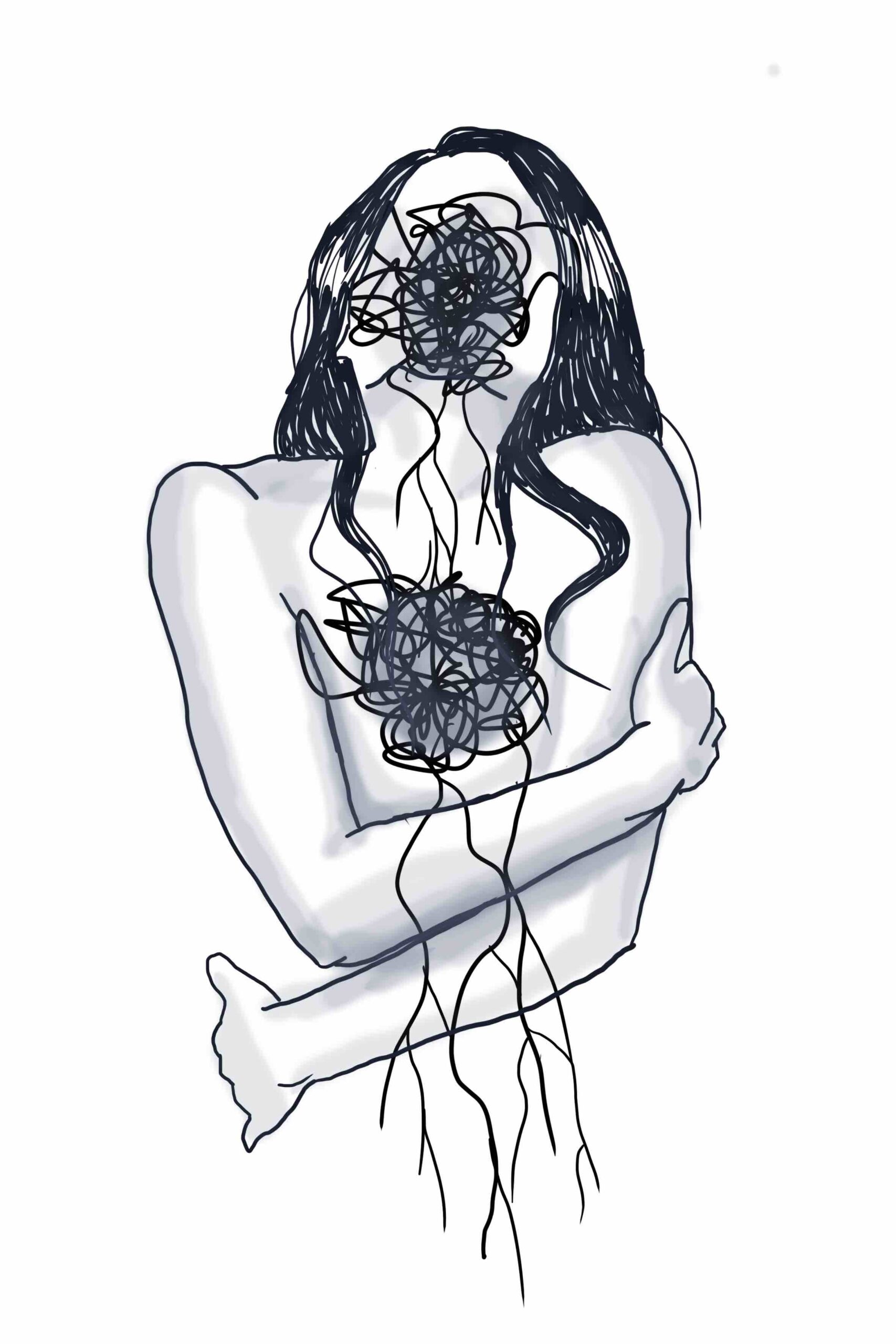 Unfortunately, suicides are intrinsically a part of the collective human experience. There are many illnesses, disorders and serious health problems that cause people dying from suicide. It is a futile task trying to prevent them entirely. People will continue to smoke even though they know of the health risks and people will continue to have mental health problems, even though the discussions about it have been opened up. We can not exterminate suicides, but what we can do is prevent the numbers from getting higher, just like with preventive measures we have been able to get kids to never take up smoking and personally, I am more likely to use a seatbelt when I am constantly reminded of their purpose. The strongest weapon we have against the prevalent silence, prejudice, ignorance and the de-stigmatization of mental health issues — is education.

The most effective way to prevent suicide deaths is to open discussions on suicide deaths and talk about them for what they are: a cause of death from serious health problems or mental illnesses.

All words carry a certain responsibility and when it comes to shifting the current views to a more positive light, the most effective way is to change the discourse. Prejudice thrives on ignorance and when people experience prejudice they are more likely to completely shut off from the world and die. The way we speak about things is vital. Therefore it’s not only important for us as a society to open up a respectful discussion on these harder issues but it is also important to steer the discussion in the right direction. Not until we start speaking about suicide in the correct manner, can we work towards preventing them. By owning and reclaiming the discourse surrounding suicide deaths, much like has been done with the discussion on racism, sexism and slut-shaming for example, are we able to shift and change the current state of mind. Suicides are a cause of death, like any other. They are not impulsive, attention seeking acts of desperation. Nobody decides to wake up one day, filled with anger, sorrow and such crippling self-hatred that the brain convinces it’s owner to die. Suicides are not committed out of ignorance or selfishness, they are the cause of serious health problems. When we describe suicides as selfish or when we make fun of wanting to kill ourselves because that lecture was so boring, we are actively undermining the gravity and difficulty surrounding the  experience of actually wanting to die. 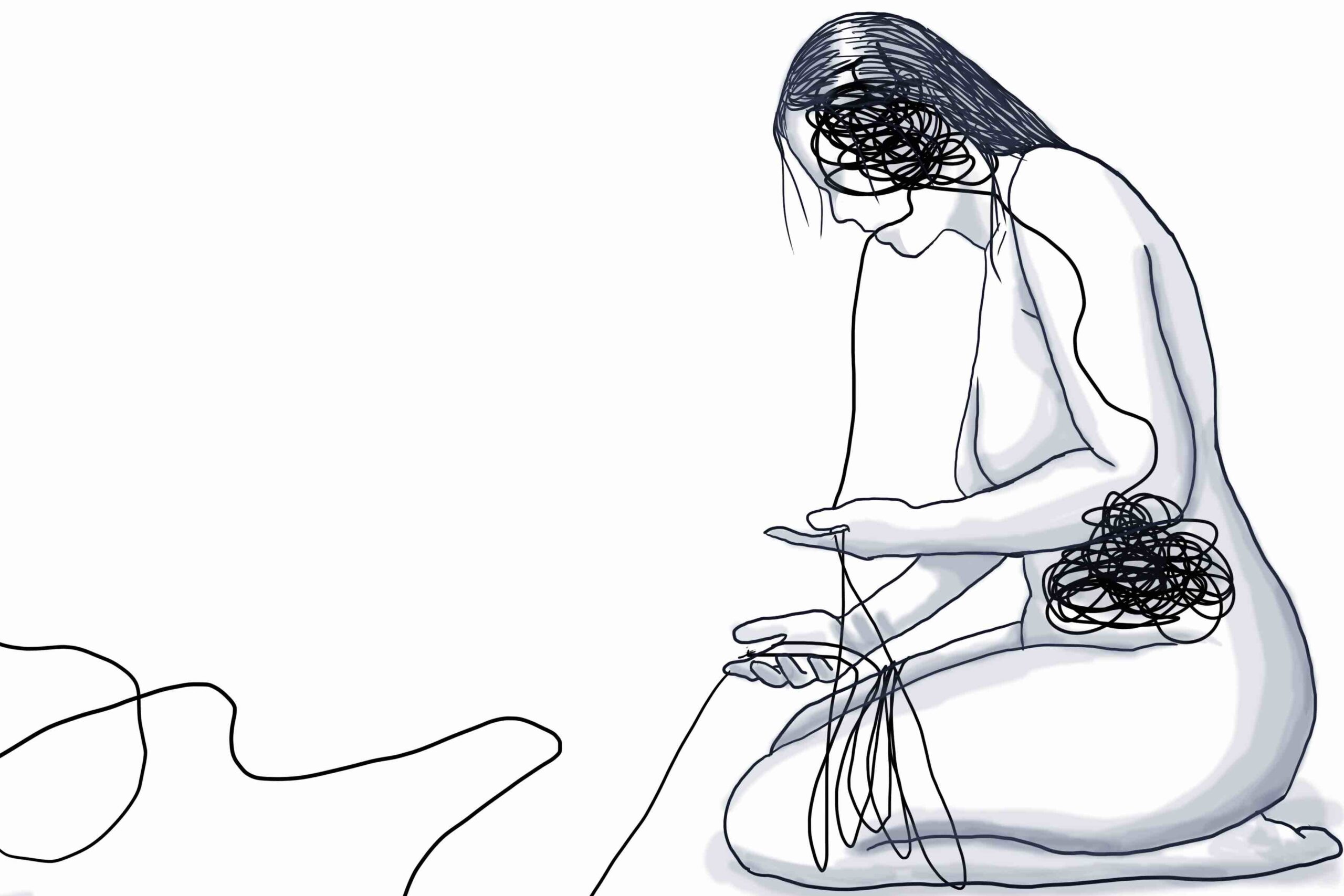 Suicidal thoughts have caused me more pain than any other. Suicidal tendencies will burrow themselves into the brain like greedy little parasites, feeding on everything you care for the most, your happiness, all the good feelings, memories, hopes and dreams that you once had. These parasites create a myriad of wormholes in your grey pinkish blob of a brain until there is absolutely nothing left but the feeling of complete emptiness. The unsurmountable feeling of apathy that comes with living with clinical depression. There is nothing as scary as the feeling of wanting to die. It makes no sense, since the brain’s only job is to keep us alive. Literally, that is it’s only purpose, to make sure we are living, breathing and operating.

The feeling of wanting to die makes no sense in a world that has everything to offer, but mental illnesses don’t care about common sense.

These illnesses disregard all your good days and the encouraging words of endearment from your loved ones, all the while convincing you to end your own life. That is because mental illness is just that, an illness. All illnesses should be treated with the same discourse, be they mental or physical. People that die from cancer are never said to be selfish or attention-seeking and people that die from suicide deserve the same respect.

Suicides are and always will be, an arduous topic. However, the discourse will only ever get tougher and more complicated if it is constantly kept in the dark. Suicides are always complicated, painful and hard to understand for those who are left mourning, since most people are lucky enough never to experience the pain of suicidal thoughts. What we are then left with is a group of fragile mourners who have to fend for themselves in the healthcare system and sometimes rely solely on the grassroot organizations to make sense of their loss and grief. The societal pressure then put on these relatives, friends and families of the dead is immense, since we are told it is our job to save the people who are sick. We are told to routinely “check in on” our friends, call more often, talk more often and always say the right thing, but never the wrong thing. The truth is, there is no magical phone call that can save a person who has been suffering from a mental illness, maybe even for years. Parents blame themselves for the upbringing and the friends blame themselves for not being attentive enough, which is just as absurd as beating yourself up for not calling your friend who was killed in a car accident to remind them to put on a seatbelt. The thing is, when the pain has taken over and this person is about to die from suicide, there is not much anyone can do at that point. Furthermore, it should not be the responsibility of our families to save us. For that we have a health care system, trained professionals and an educational system that should by all means be teaching us from a young age about mental health in the same way that we are taught about our physical health. Taking care of your mental self is just as important as brushing your teeth.

We live in a western, welfare state that should systematically prioritize the mental health of its people.

With mental health on the decline, physical health will soon follow. Our mental health is the foundation upon which we build our lives and when the foundation starts to crack, we should not have to rely on our nearest and dearest to fill up those cracks with grout. Every year on average, there are thirty-nine individuals that die from suicide in Iceland and it is our duty, as a society, to prioritize mental health, improve upon preventetive education and information in our schools and within the health care sector, the police force and within our government – because what this all boils down to is that we all have mental health and we can all suffer mentally. 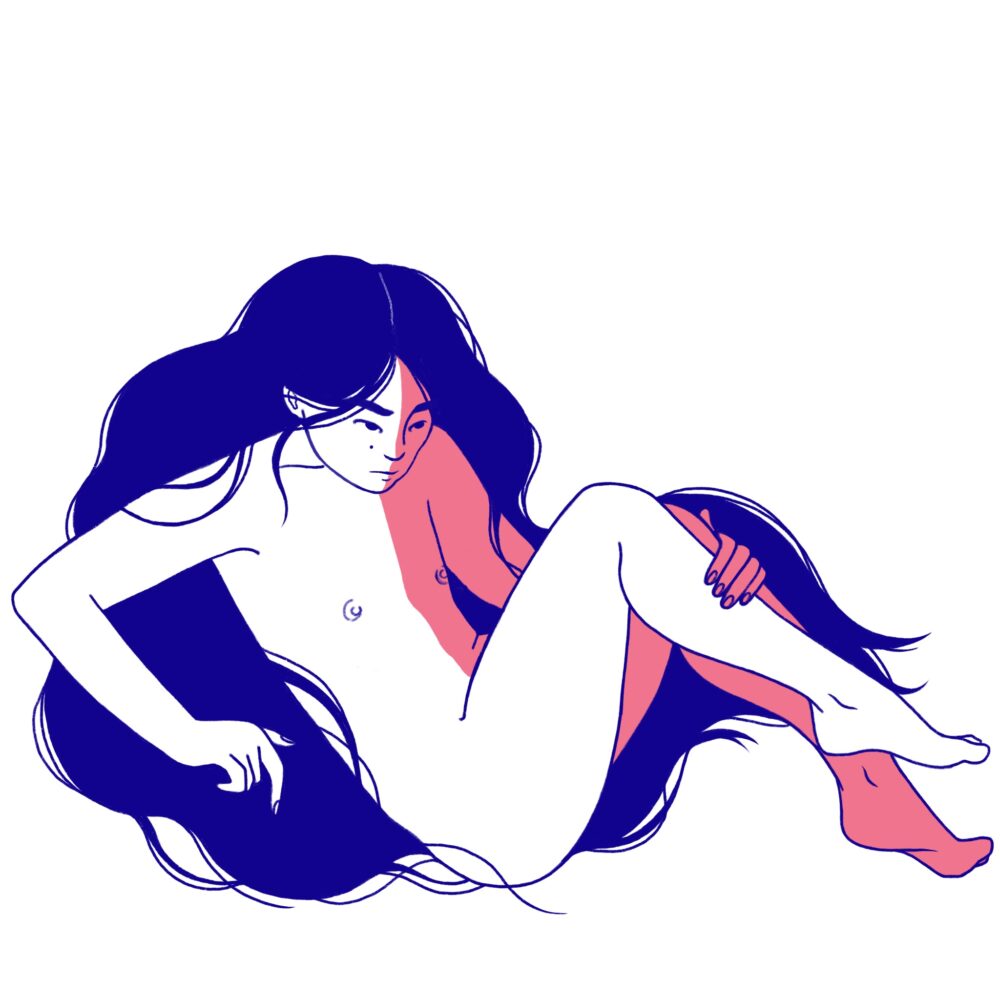 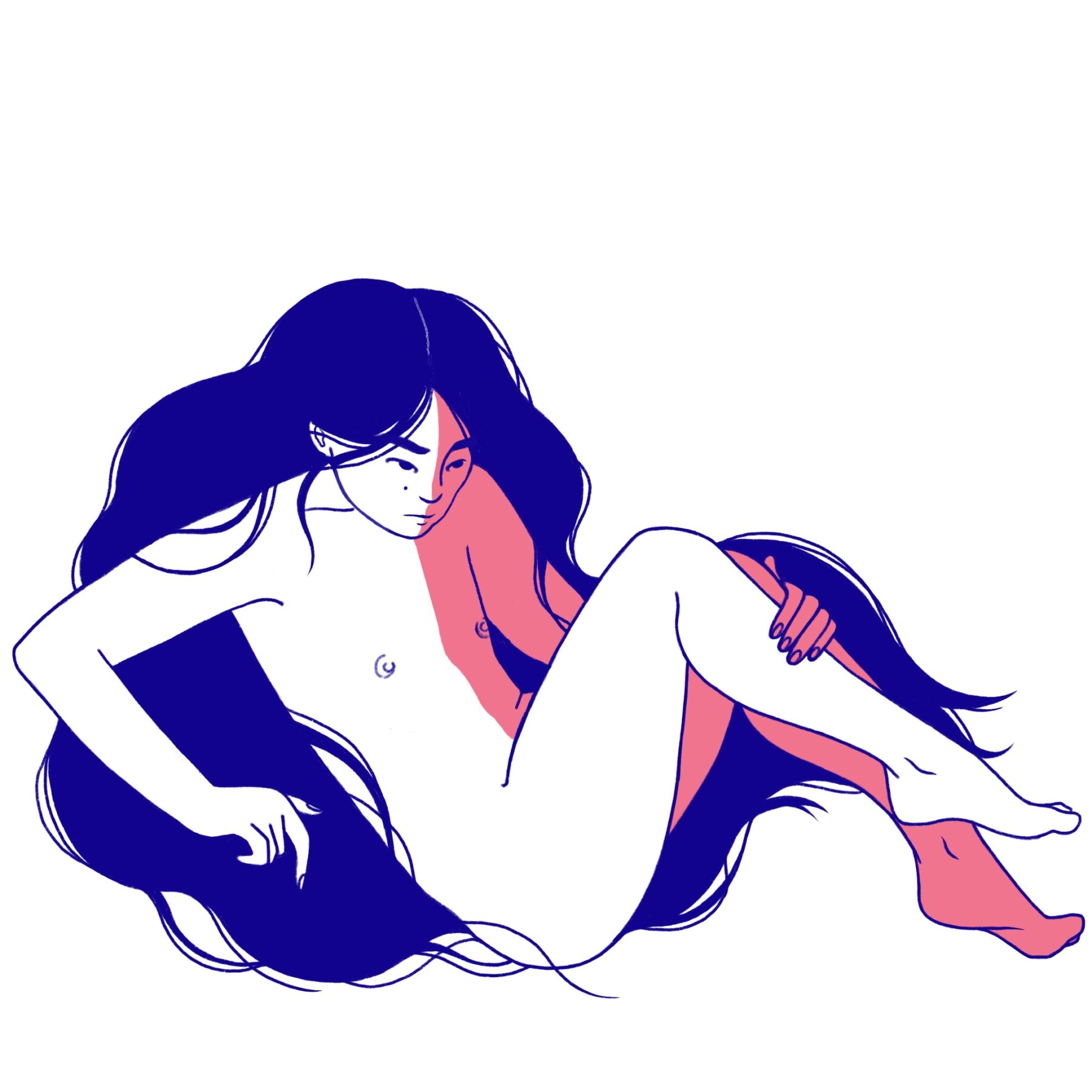 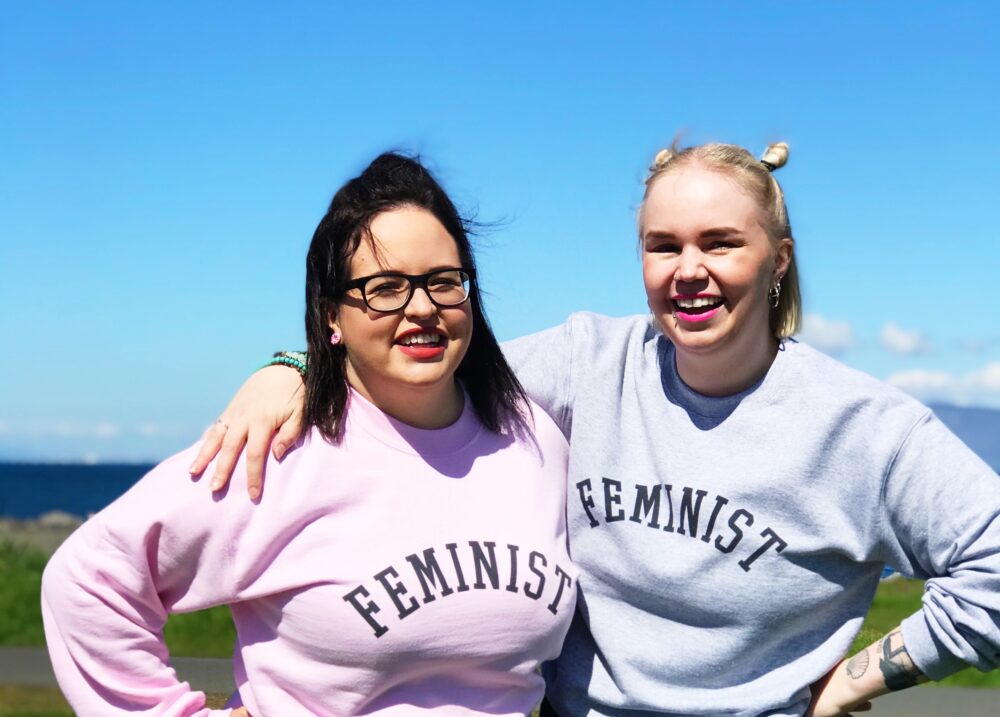 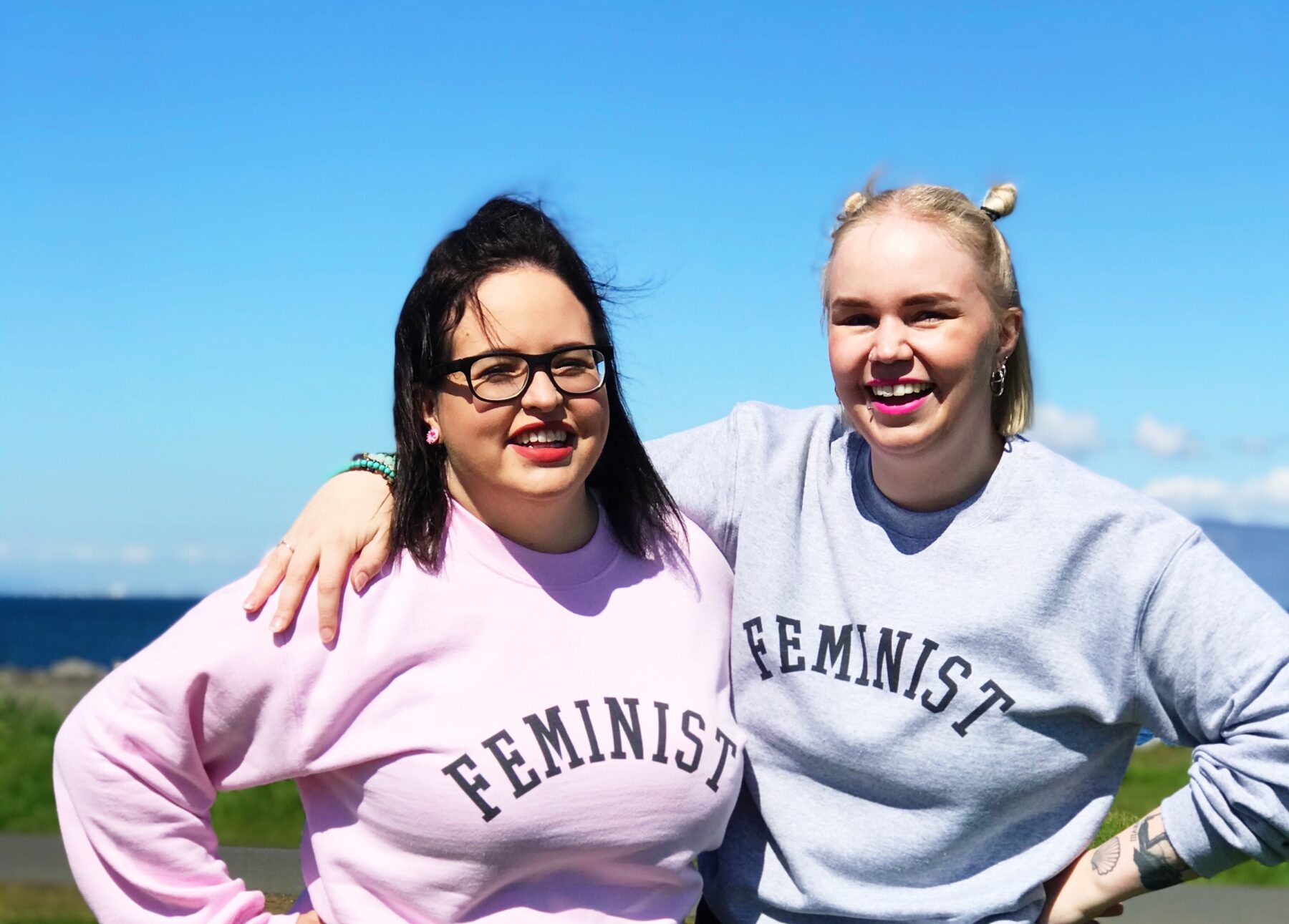 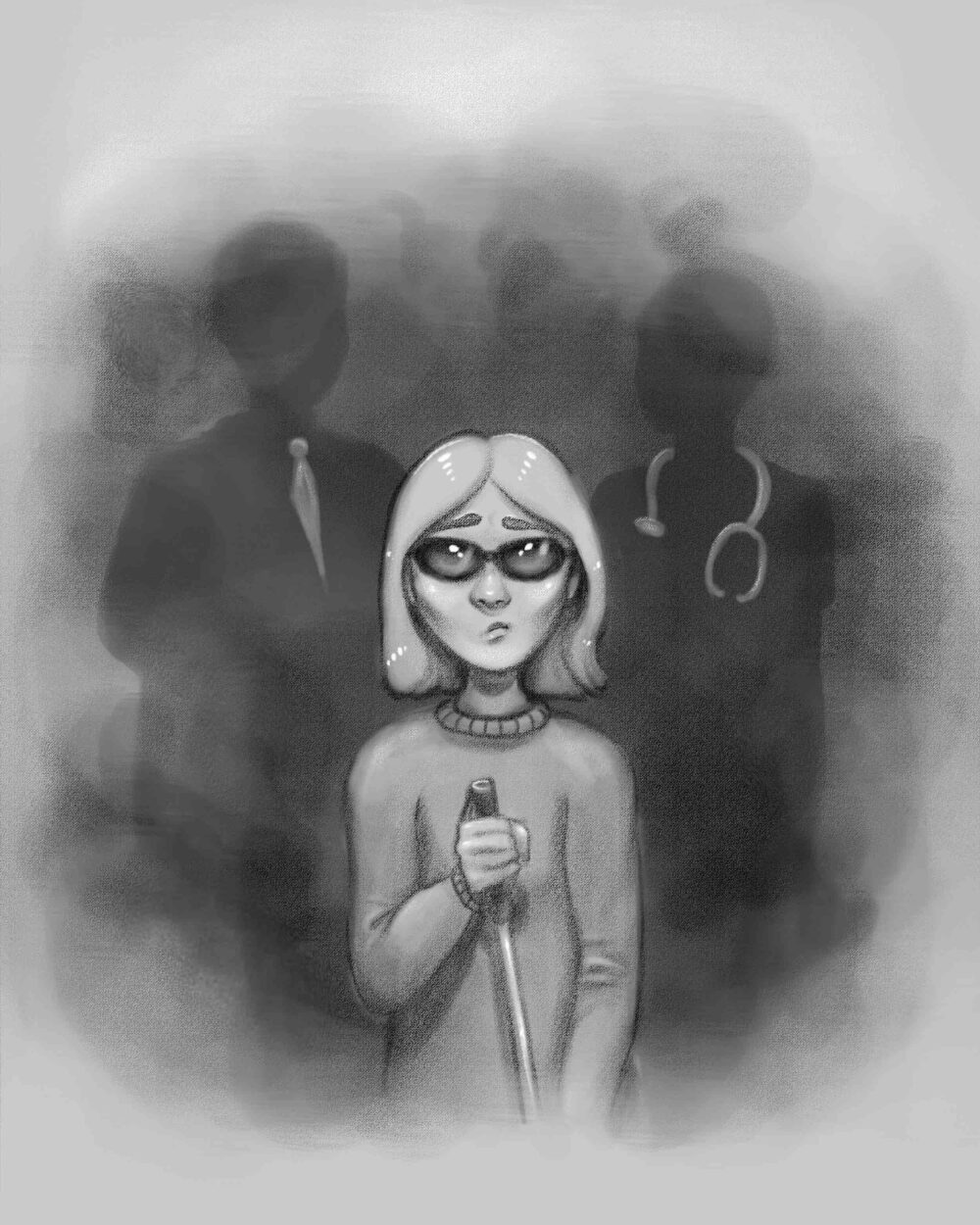 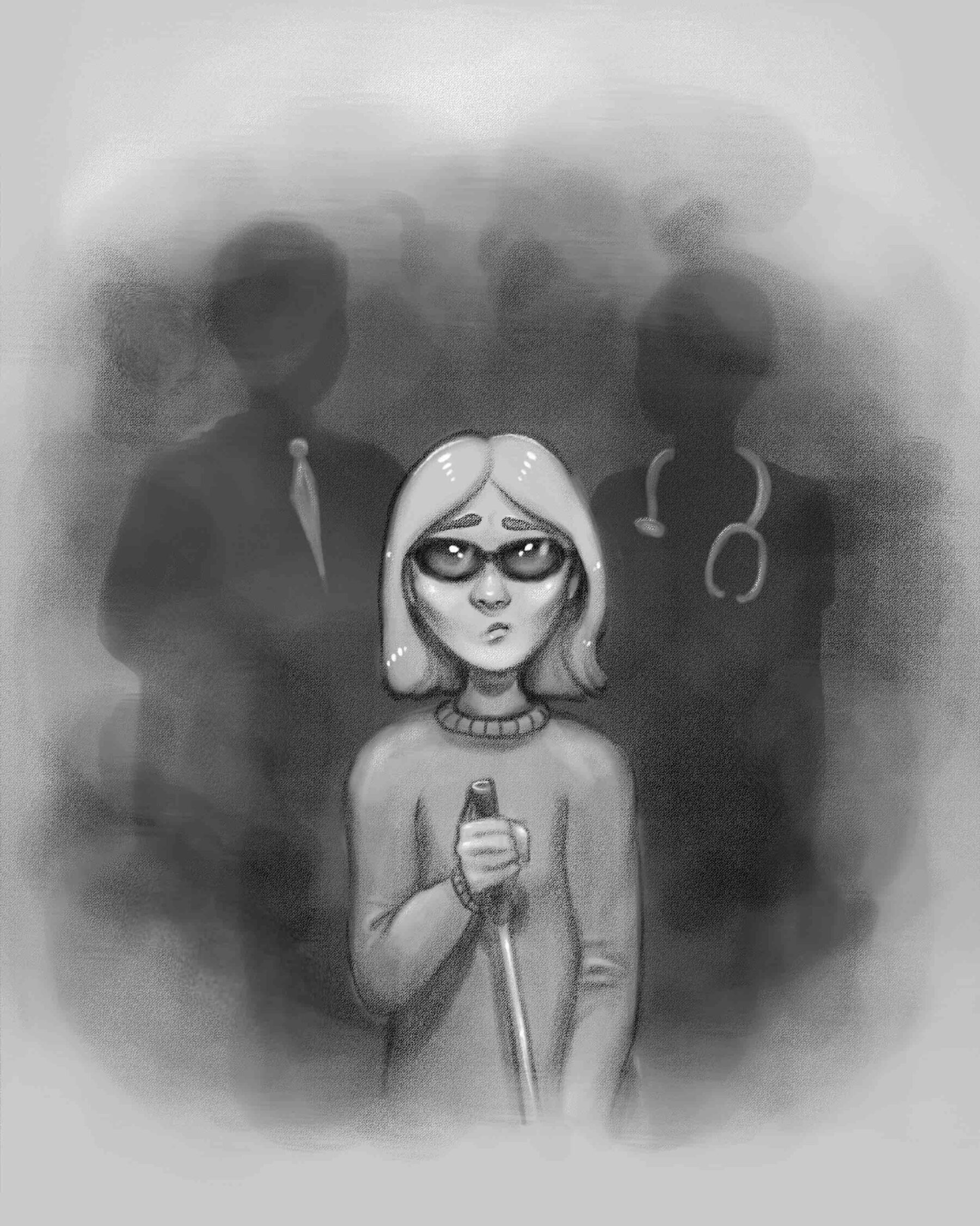