Which was worse, racism or sexism? 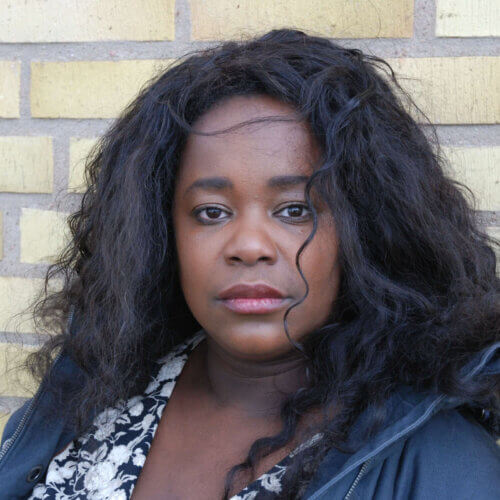 The question is again asked, as many times before in interview contexts, linked to essay writing on everything from high school work to masters and dissertations.

I fidget behind the screen and look away, not because the question is wrong in itself. The question is important. It is the answer that is difficult. What on my body trumps the oppression over another part of the body? Is it the melanin in my skin or the fact that I was once a girl and later a woman?

Compared to the question “What could a meeting with a sex buyer look like?” it might come as a surprise to the interviewer, but this question is always more difficult. There is a belief that the question above would be the more triggering one. Of course, it can rightly be so, although both questions force me to remember. Just that a “regular sex purchase” allowed me to pull a memory out of a hat like a bingo caller.

While the former question forced a large number of memories to be analysed and evaluated based on two destructive structures that both reaped lives and dreams. Both answers would be based on my extensive experience and had the potential to have actual consequences for the view of victims’ vulnerability in the sex trade. The weight of the former question, however, does not do itself justice in relation to the rather simple design. Which was worse, racism or sexism?

“I came into child prostitution because I was a girl, I was brutalized because I was black”, could be the answer even if it does not give a clear idea of ​​truth as the truth itself runs deeper than that.

An expression that got its own name coined by a black woman named Moya Bailey – misogynoir.

It is a summary word to describe the hatred, prejudice, mistrust, disapproval, violence, discrimination, silencing and the culture of silence that afflict black girls and women. Something I myself had to realize when during my almost forty years in earthly life I’ve come in contact with or met only one single other black woman who’s reported a sexual assault and then the perpetrator was a white man. It is even more difficult for black girls and women to talk about and report violence committed by black men. They are blamed, mocked and silenced. 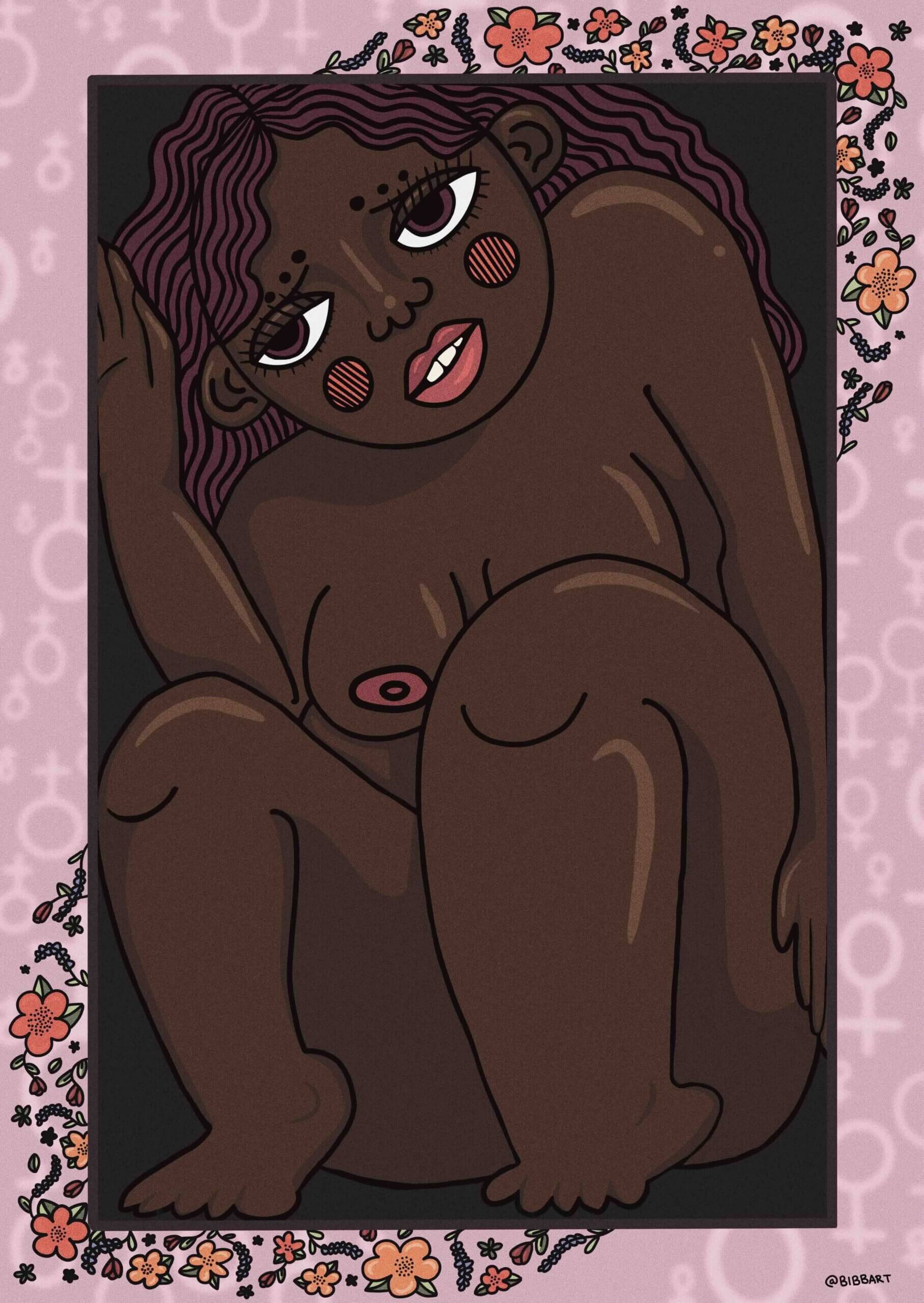 Among known cases can be seen R. Kelly where black underage girls alerted for several years about his rapes and abuse. They were silenced, and the abuses were ridiculed and diminished. Bill Cosby’s victims also suffered a similar treatment where I saw with my own eyes how the comment sections under articles about his trial were filled with words like traitors, gold-diggers and how the victims’ actions, meaning reporting the rapes to the police, damaged the fight against racism.

A study done at Georgetown University established what I think most black people are already well aware of, black girls are seen as less innocent, sexualized and adultized – seen as adults with an adult’s responsibility, unlike white girls. Black girls’ “attitude” – which can be read and understood as emotional reactions, was also more often interpreted as cheeky and aggressive at an earlier age.

The study establishes that adultification is a kind of dehumanization and that black girls, by being adultized – are seen as adults with an adult’s responsibility, lose an essential part of their childhood and are robbed of their innocence.

In an article from The Washington Post, Jonita Davies testifies about how black girls are sexualized from the moment they learn to talk and walk. Her own daughter received comments that linked to sex already as a toddler, how her daughter was considered curvy. How inappropriate it would be to have her in something other than a one-piece swimsuit.

I myself was a child when my virginity was taken, when I was raped and when I was sold.

I have seen with my own eyes how the Swedish legal system tries to share guilt and responsibility between victims and perpetrators as if we were two equal parties who share the same goals, power and opportunities. Not to mention blame.

In Borås District Court in 2001 with my two male perpetrators in front of me, I heard everything from how I was significantly more mature than most other girls and how I played just as big of a role as these men in the things that happened. That these men had committed a crime was mostly formal, the responsibility was just as much mine. If anything was to be said, it was that I could be seen as the driving force behind what happened. 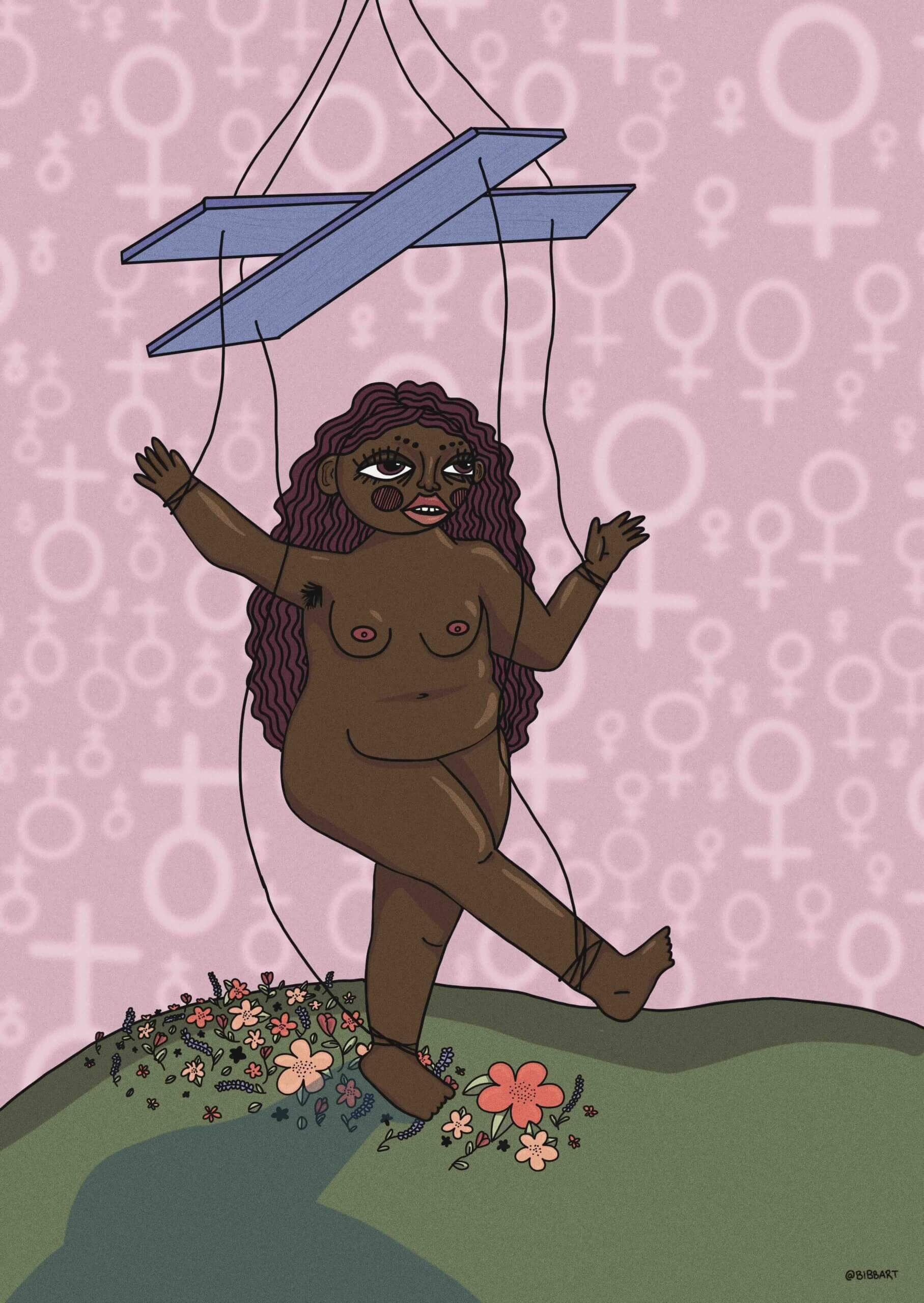 What had happened then?

One of the men had taken me over from my old pimp and both men for six months bought my body and tried to persuade me to get one of my friends to join a network where we would both be sold to different men. Tied me up and raped me. Marinated me in alcohol and together caused injuries both physically and mentally through hour-long abuse sessions.

Destructive structures and the majority of violent men make me a victim for that very reason.

Sexism and racism are branches of the same tree. In a broader and many times better perspective, one should look up from individual sex buyers and see the violence that sexism and racism give rise to as part of society that must be worked with tirelessly because they fuel each other and at the same time legitimize each other’s actions.

In summary, the answer can best be answered by acknowledging you are asking the wrong person.

Ask the perpetrators the question. Why are you abusing, raping and beating her? Was it because she’s black or female?

Next article
When no one knows that you are there

Which was worse, racism or sexism?