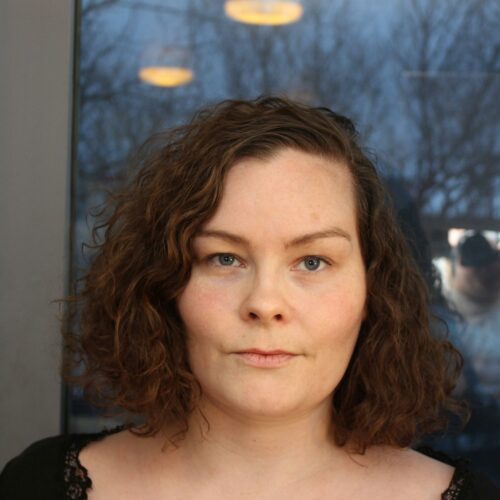 From what I understand, role models are the people who affect you the most. Hence, examples can be made from everybody that enters your life. All people leave a mark — regardless of your thoughts on the matter. Without regards to your desire to apply their qualities or to avoid them.

As young kids we are told that role models are the people we look up to or consult with. Strong examples are teachers or parents. This perception can be limiting. Especially for those who lack good care during their upbringing as well as the stereotypical teacher portrayed in movies; who inspires and impacts students to get in touch with their inner strengths. An example of a contradiction to the quintessential educator is one of my teachers — who, unconsciously, taught me about the cruelty of ignoring any type of bullying and other kinds of violence I witnessed. Three decades later I finally understood and managed to voice my concerns about how influential that behaviour was on my life.

Not receiving the confirmation of it being real violence created shame that followed me and influenced me, both positively and negatively. I’m grateful for the awareness it triggered and for being able to learn from this. Early on I became a individual who raised my voice if I saw others being humiliated or ignored. And later I realised how much it broaden my understanding of violence and its manifestations. Ergo, part of my profession became fighting systemic violence within the legal system. And maybe this is the reason why I’m resentful towards the legal system and the lack of responsibility it shows in cases of sexual crimes. The system should require accountability from perpetrators, but it doesn’t and that causes more pain onto survivors who are left even more wounded than after the violence itself. 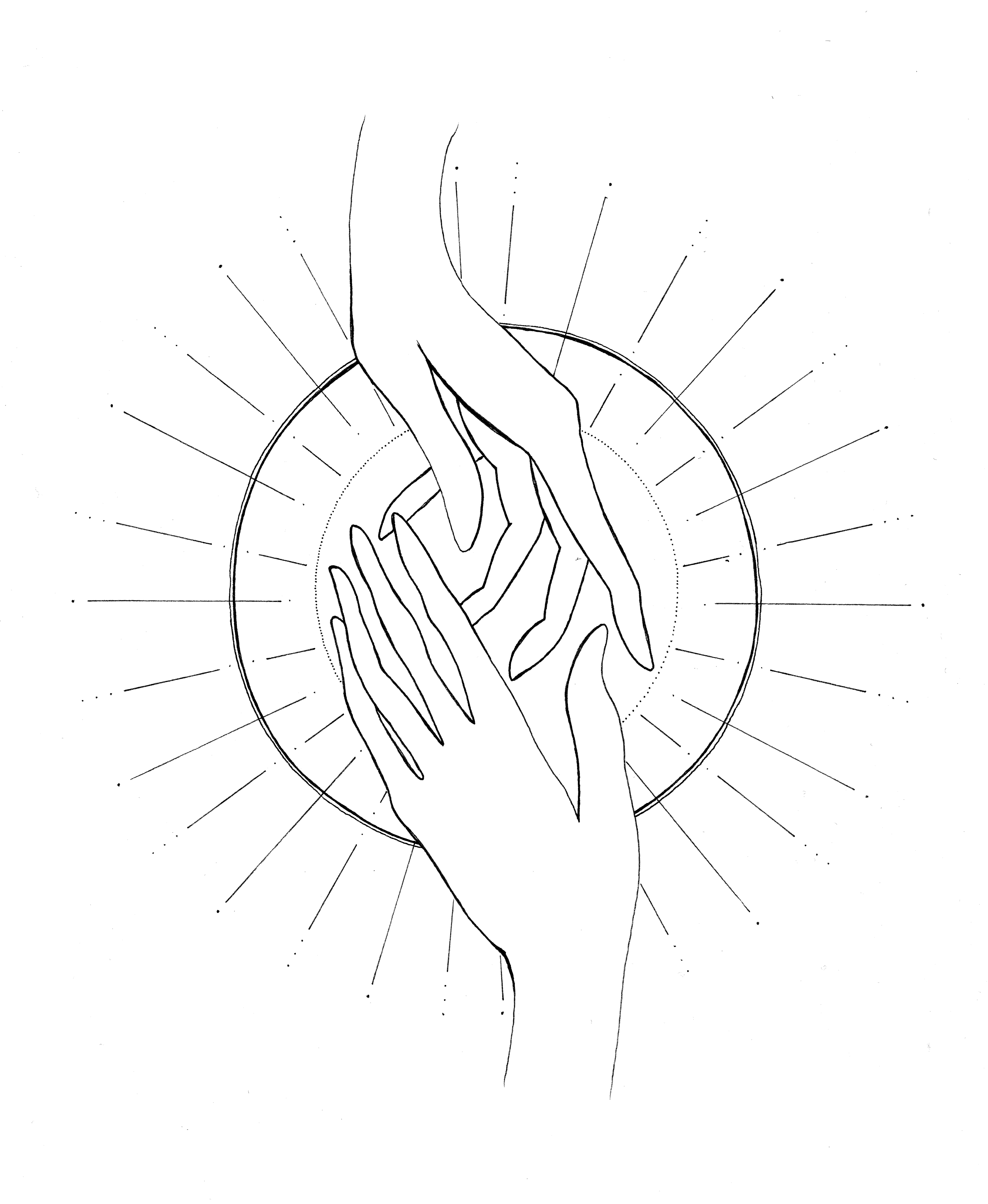 As well as those who recognise their own limits and avoid taking responsibility for all the problems in the world. Apparently I look up to those who are led by the serenity prayer, consciously or not. By those who choose not to fight for what they can’t change but who embrace the courage and understanding to fight for what can be changed, as well as being able to distinguish between themselves and their battles. By those who don’t become their difficulties and allow themselves to let go when needed. By those who dare to keep going, trusting everything will be ok, because it has to. The loud women who wade on and pave the way. And furthermore the quiet women, appearing gentle and modest, who slowly hollow the stone until their impact can no longer be ignored. And to be honest, it’s all women. All the women I have met have characteristics I look up to. I respect them and admire their strength, especially the resilience it takes to show vulnerability and brittleness, because it takes strength to be vulnerable. I deliberately teach my daughters about the courage it takes to do what they want, even though they feel insecure and scared at first, and even longer. I think all strong women know the power of vulnerability. 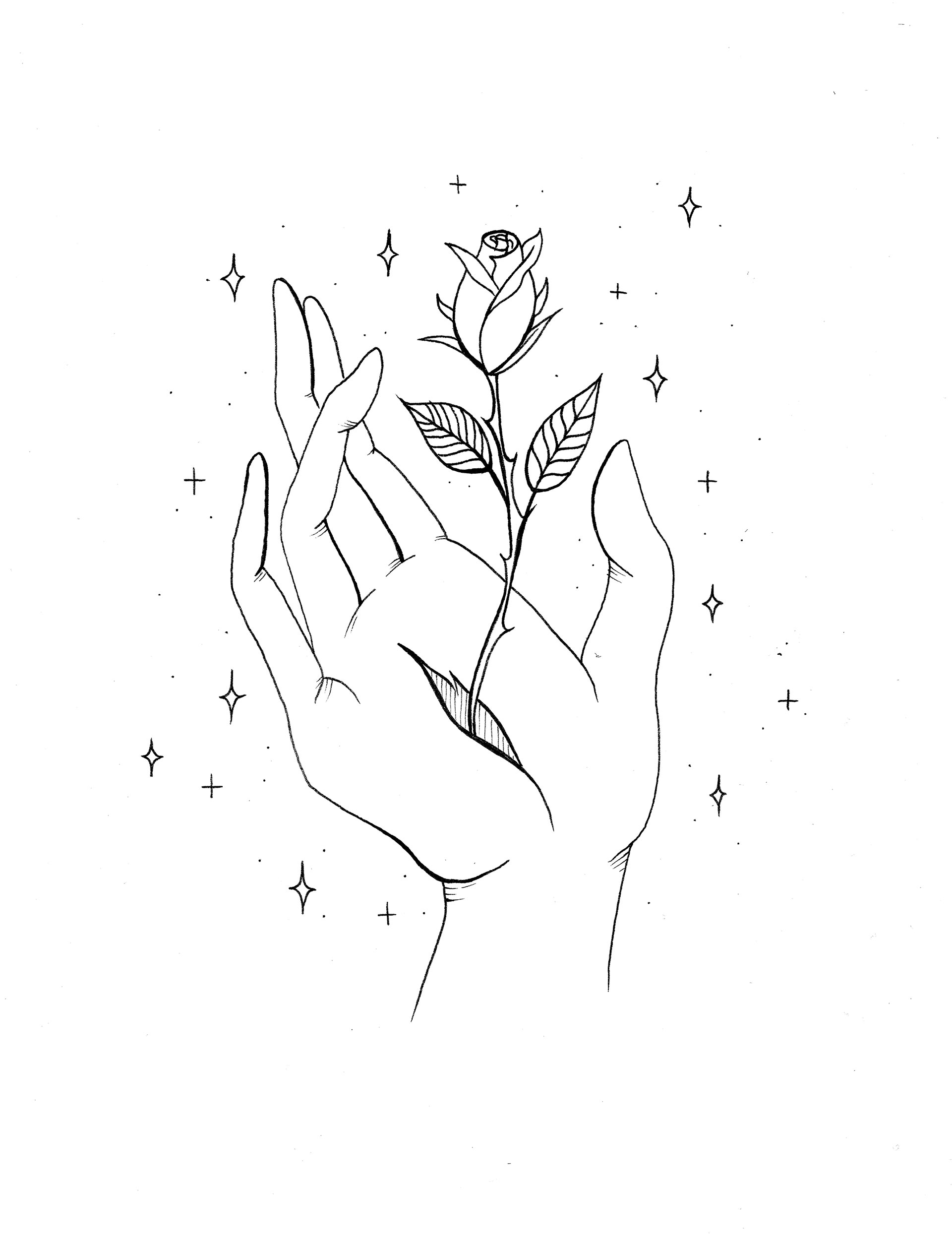 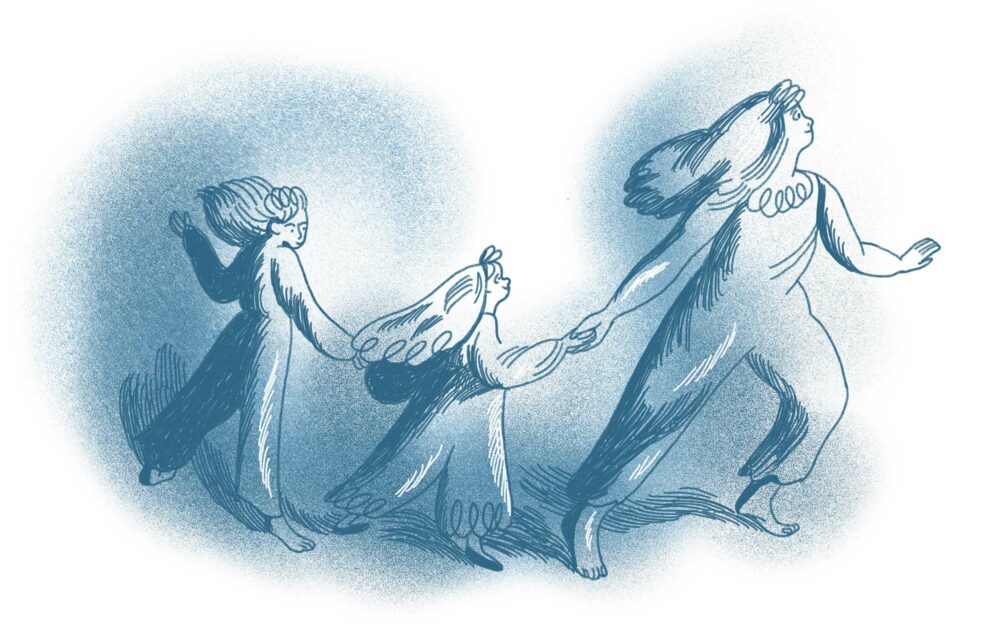 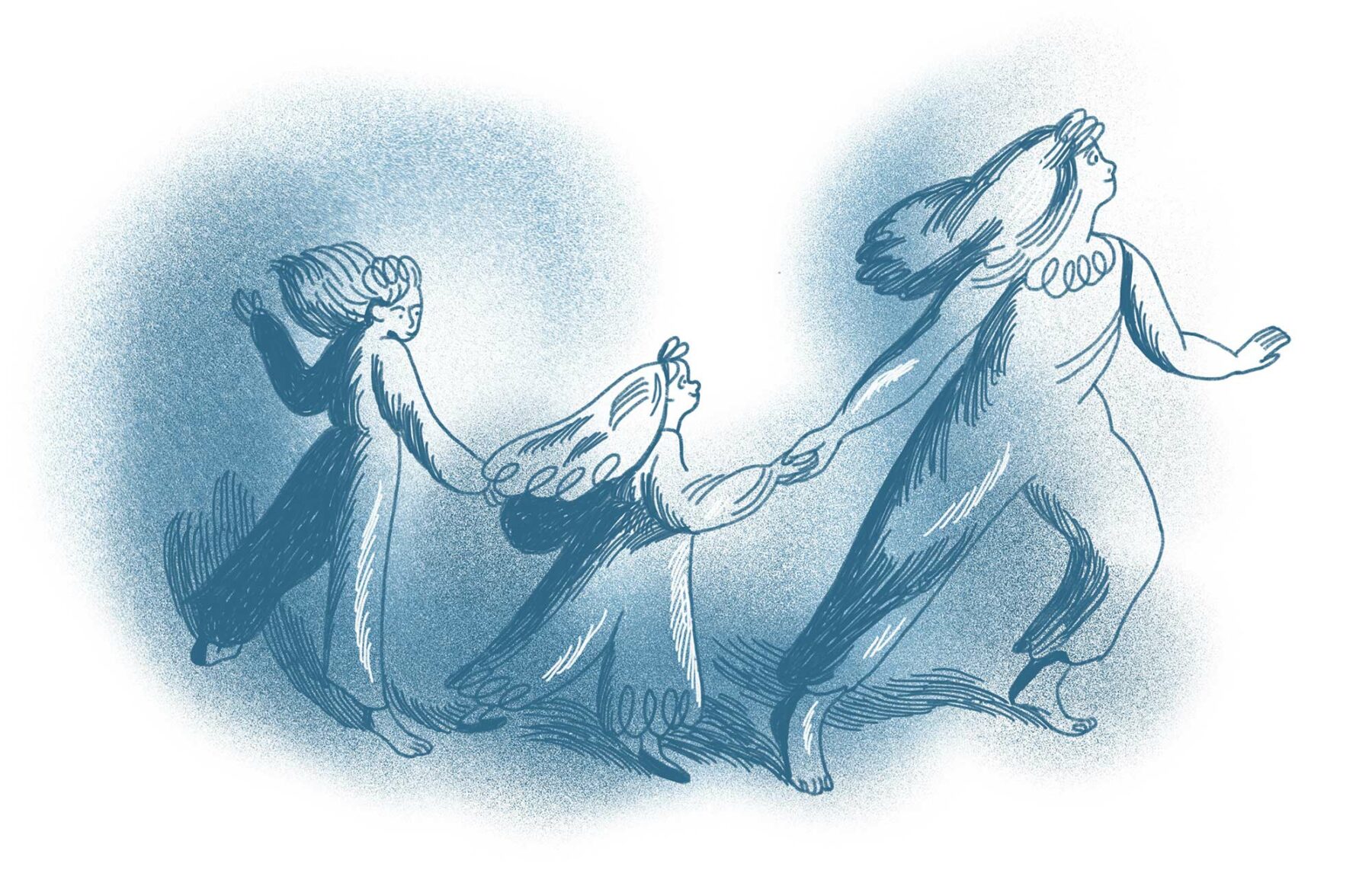 Recommended
The Struggle of Perfectionism 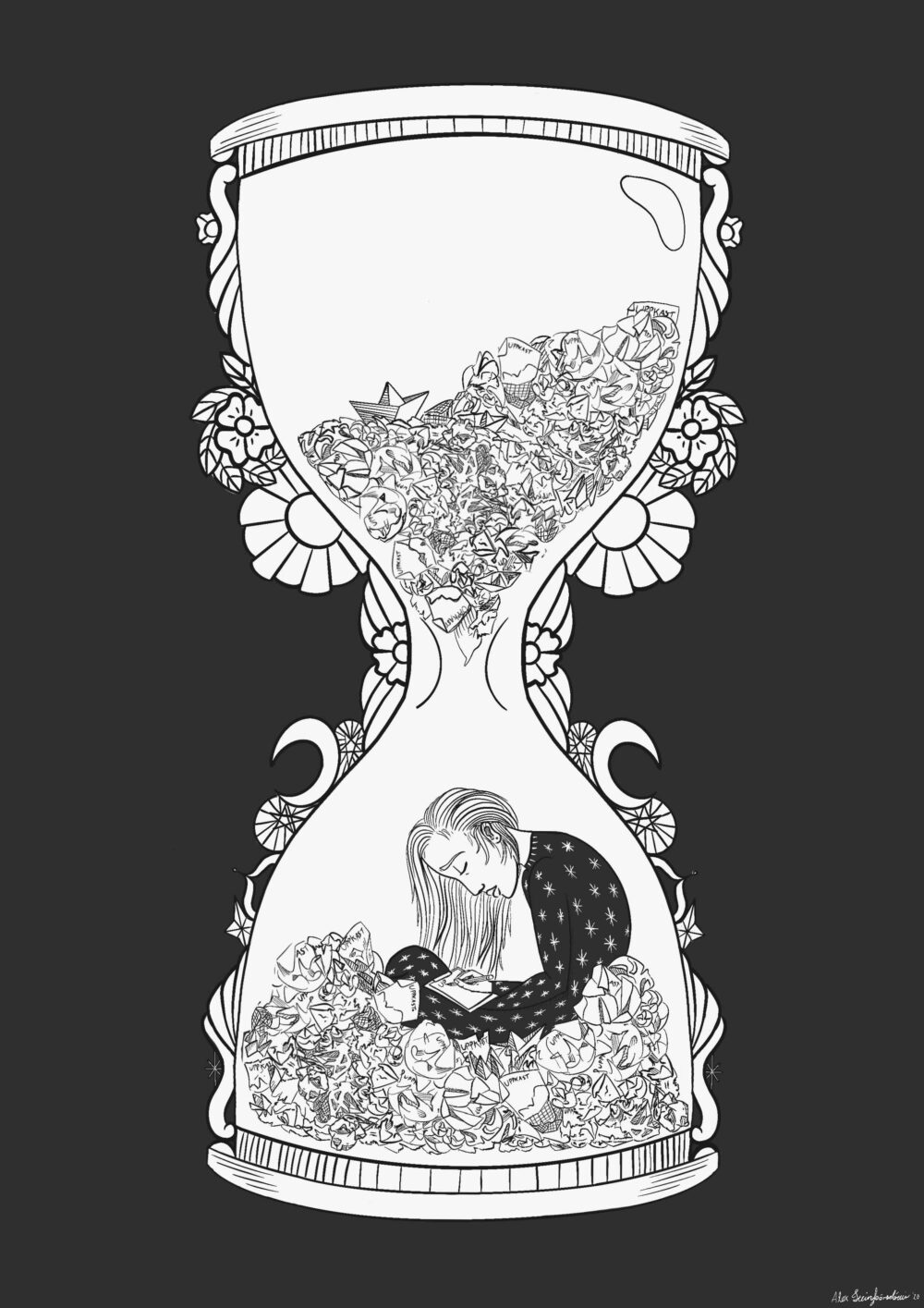 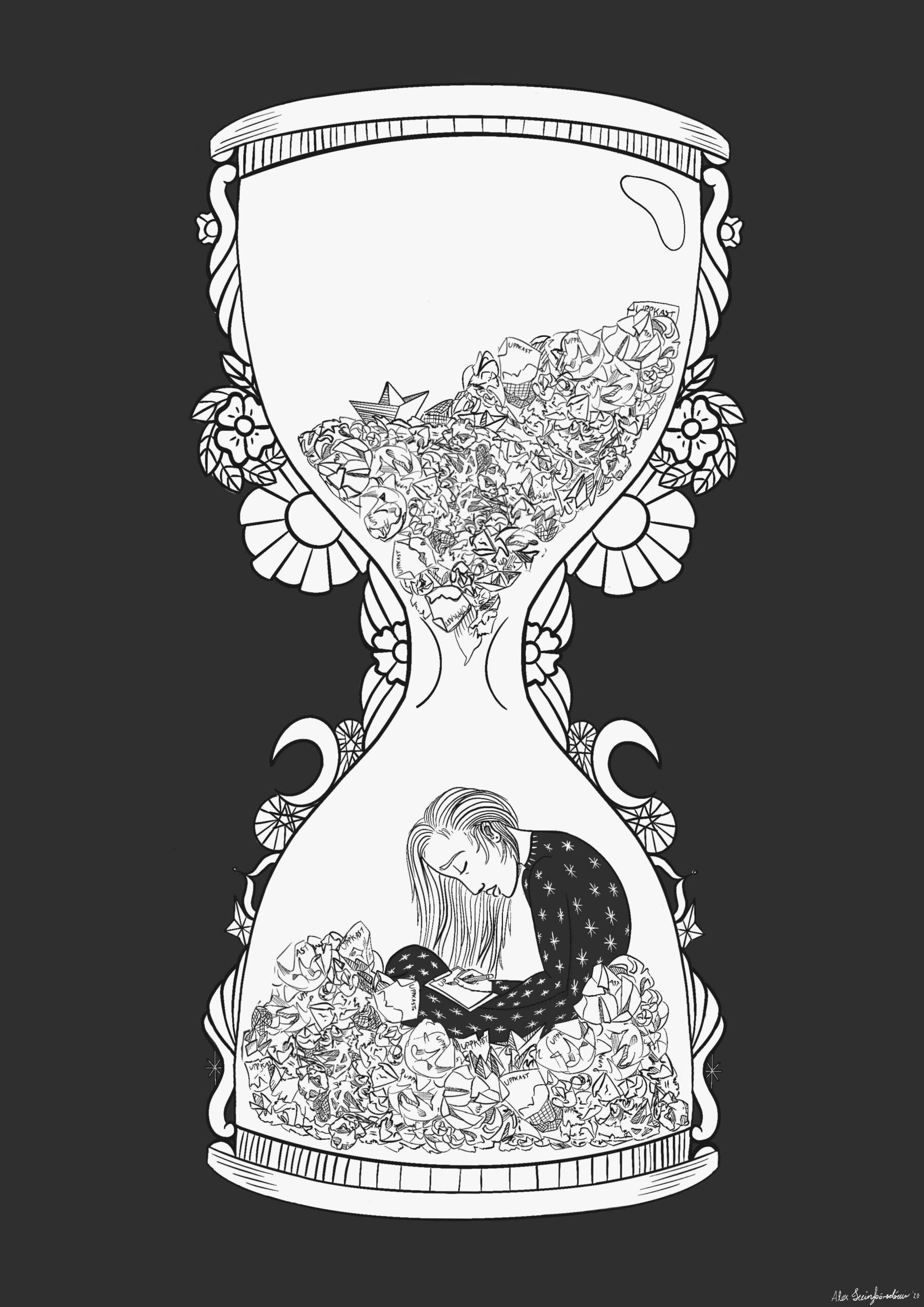 Next article
Women's Solidarity: to friends, to grandmother, to daughter 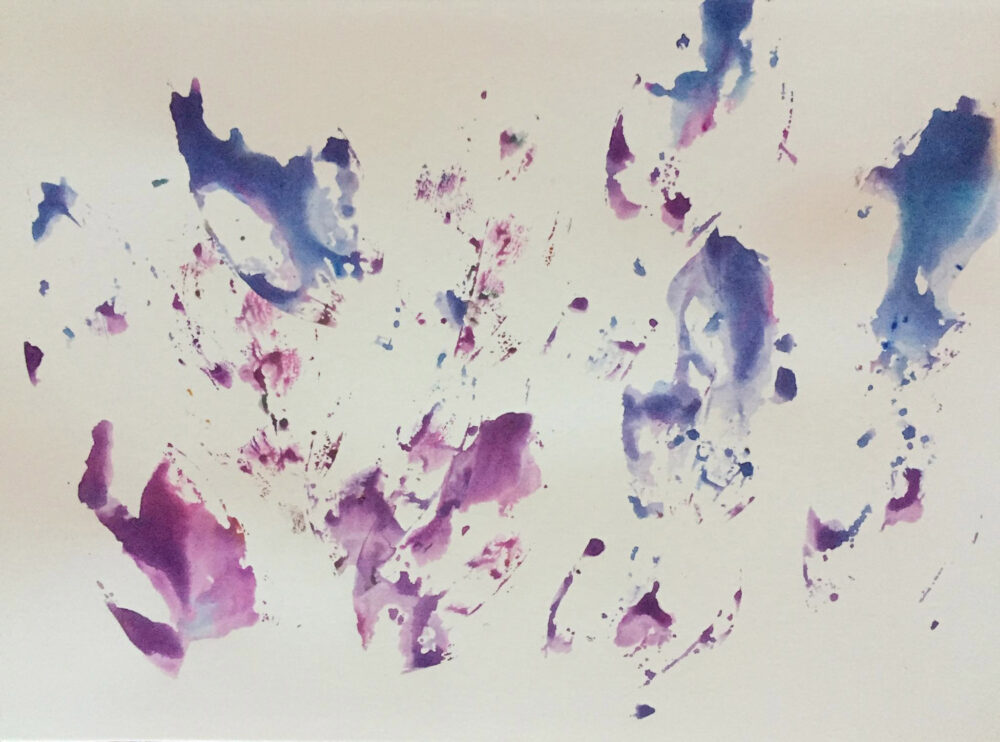 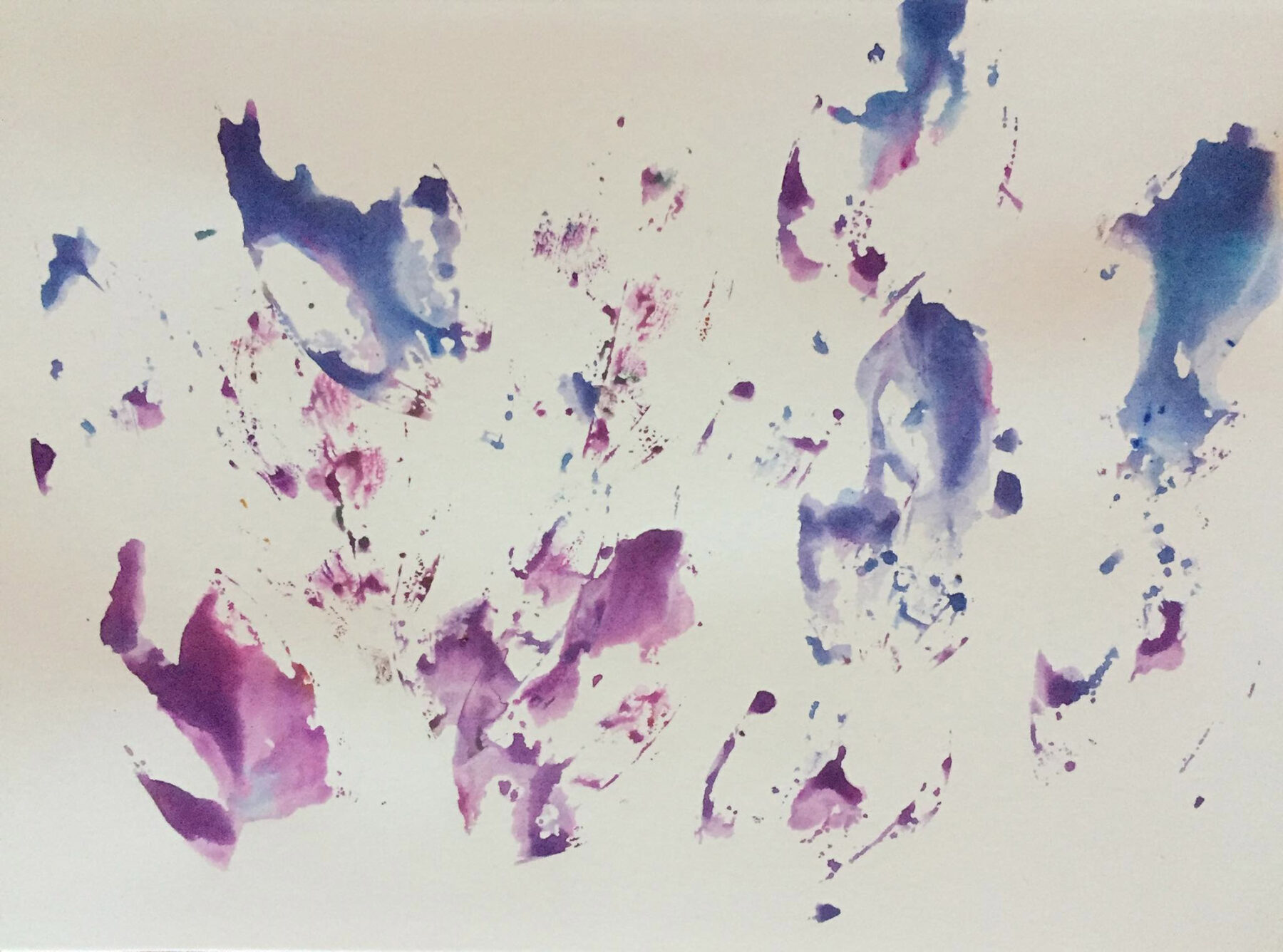 Role Models: The Power of Vulnerability