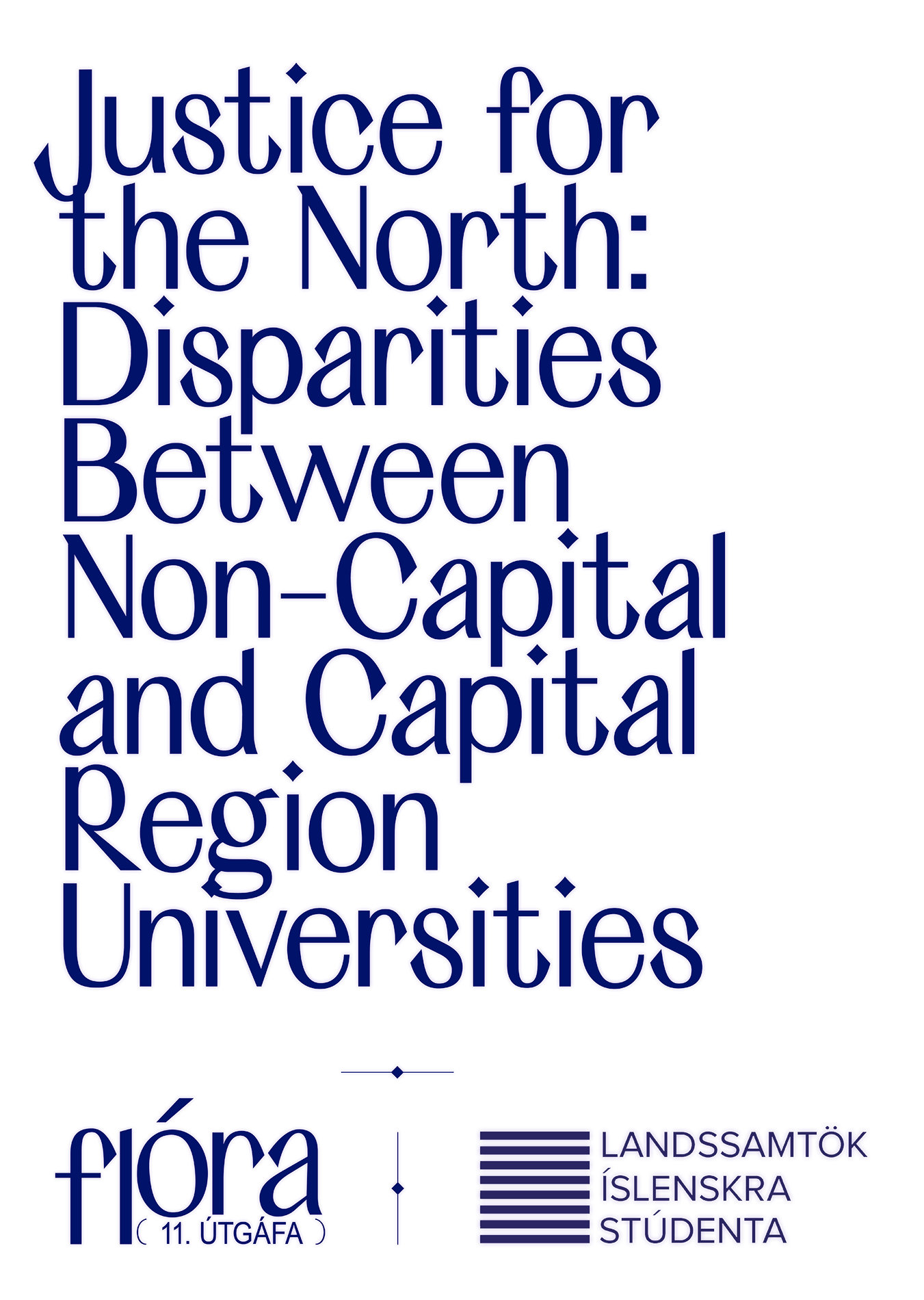 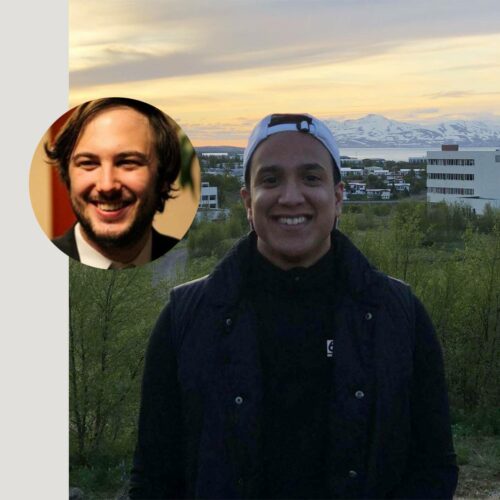 When most non-Icelanders are asked what they think of Iceland, after the expected Game of Thrones and tourism answers, you usually get some version of the word “egalitarian.” In fact, Iceland prides itself as a Nordic country and providing equality for all of its residents just as its bigger neighbors of Norway and Denmark do. However, within Iceland, not all areas have been treated equally. Perhaps it is natural for a country that has much of its population focused into the Reykjavík metro area to treat that area favorably for a variety of benign and not so benign reasons. Yet it does leave many “out in the cold,” particularly those students who choose not to move to the capital region and experience the assortment of universities in the more rural parts of Iceland, such as in Ísafjörður, Hólar, or Akureyri. It also affects the funding of those universities themselves as the Ministry of Education is responsible for the budgeting.

Over the last years, there has been a trend in more students attending these rural universities. According to the University of Iceland’s official statistics, the number of attending students the University of Iceland has actually decreased from 14.422 in 2012 to 13.333 in 2020, while successful programs, such as the University of the Westfjords’ Coastal Marine Management Program and the University of Akureyri’s Polar Law Program, have contributed to a growing number of international students to complement the rising number of domestic students attending these universities. In fact, according to the rector of the University of Akureyri in an interview with Vísir, Eyjólfur Guðmundsson, the number of applicants has doubled over the last years. Despite these shifts in numbers and demographics, that has not been reflected by funding. This causes hardship on those students seeking education outside of the capital region. One such case is the one of Davíð Atli Gunnarsson from Húsavík who graduated at the top of his class with a 9.38 average. However, he was rejected from the University of Akureyri in the summer of 2020. At the time he stated, “I have been calling back and forth and the only thing they say is, is that this is significant and that they are very sorry and always point out to the state that they need more funding.” In 2020, 309 students applied for business studies at the University of Akureyri. According to Vísir, 120 were originally to be admitted, but 30 places were added when the Ministry of Education announced in June of 2020 that funding was already secured for colleges and universities to meet increased attendance. Apparently that secured funding did not address the University of Akureyri’s needs as Eyjólfur Guðmundsson believes it would take 600 million additional Icelandic króna to accommodate the flood of qualified applicants.

On personal notes, we have both been attending the University of Akureyri for some years. One of us has attended University faculty meetings for a couple of years as a student representative for law students and for the student union at the University Council. His recollections have made both of us question if the principle of equality is in the mind of the Ministry of Education when it comes to funding their institutions.

It has been well established that the University of Akureyri is a big part of bringing university studies and research to the Northern region of Iceland, and its alumni hold powerful positions both inside of Iceland and abroad. Similar to the University of Iceland, it depends primarily on funding from the government as it is a public institution; however, the funding has not grown proportionally with the demand.

This has forced us to see first-hand how faculties are getting overworked and understaffed. Not all students can move from their hometowns, from their families and go to Reykjavík, especially when a growing University is at their doorstep and the financial impact of COVID-19 will have lasting ramifications on savings and wealth. 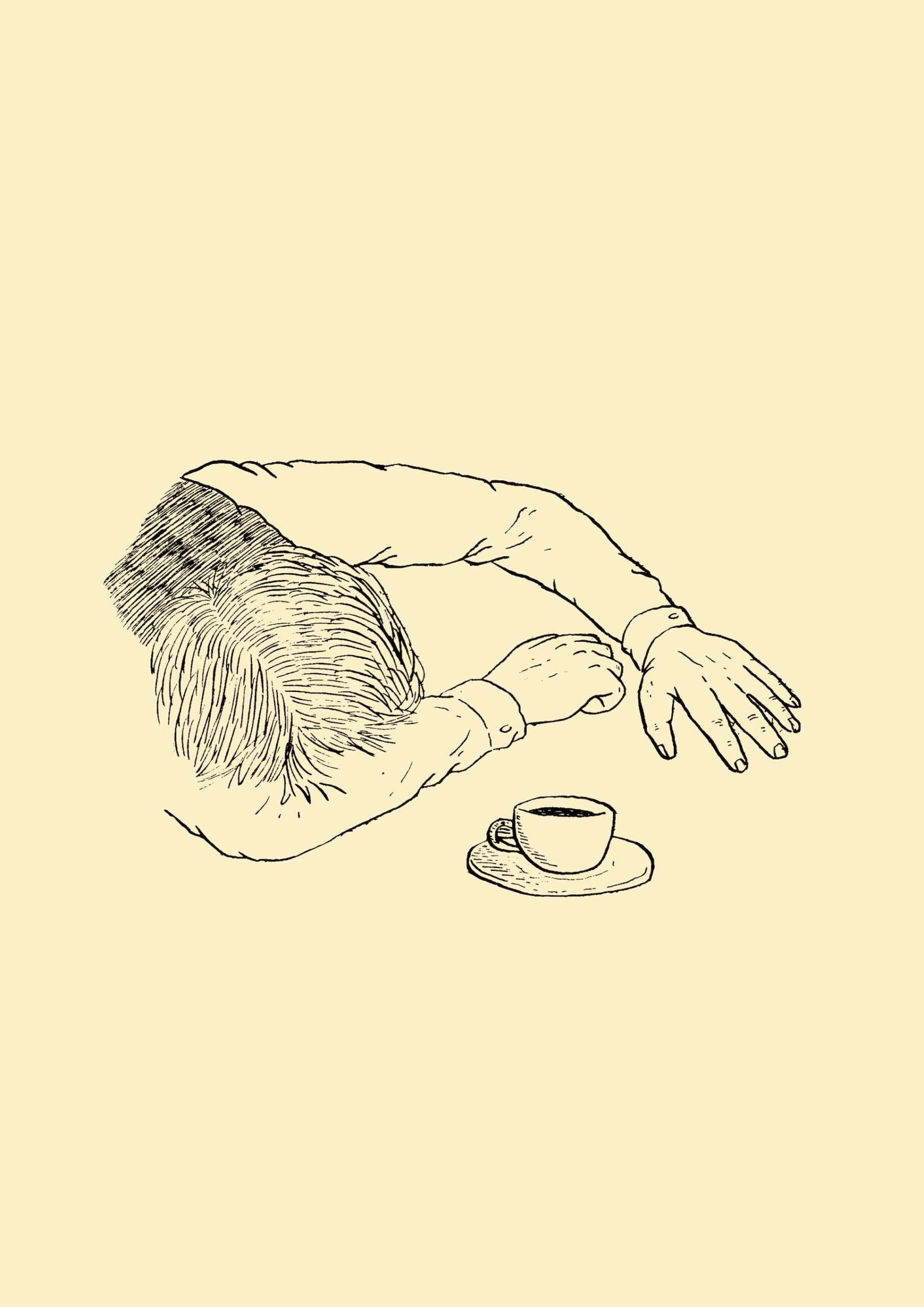 [The drawing above, Kaffi (Coffee) by Elías Rúni, is available in print here at Uppskera listamarkaður.]

The University of Akureyri does its very best to uphold its reputation and quality in the highest sense, but when students are noticing these issues, something must be wrong. That „something“ is a direct effect from lack of funding from the government.

The lack of understanding towards the University of Akureyri and others does not only have effects on the faculty at the school but also on the students. Students want the best education there is, and, in our opinion, we are very lucky with the hard working faculty that is currently staffed as they are teaching more classes than normal in order to meet demand. But when students hear that the University of Akureyri is growing fast but the funding is not there, students start to think they may have bitten the bullet and applied to the University of Iceland. This is despite the hardship it may entail as the move requires you to pay more in cost of living and be away from your family, yet the government has ensured a steady stream of funding for its educational institution of choice. As students, and for one of us, as a citizen, it scares us that the government may really be discriminating against institutions that certainly have made their positive marks on modern education in Iceland. 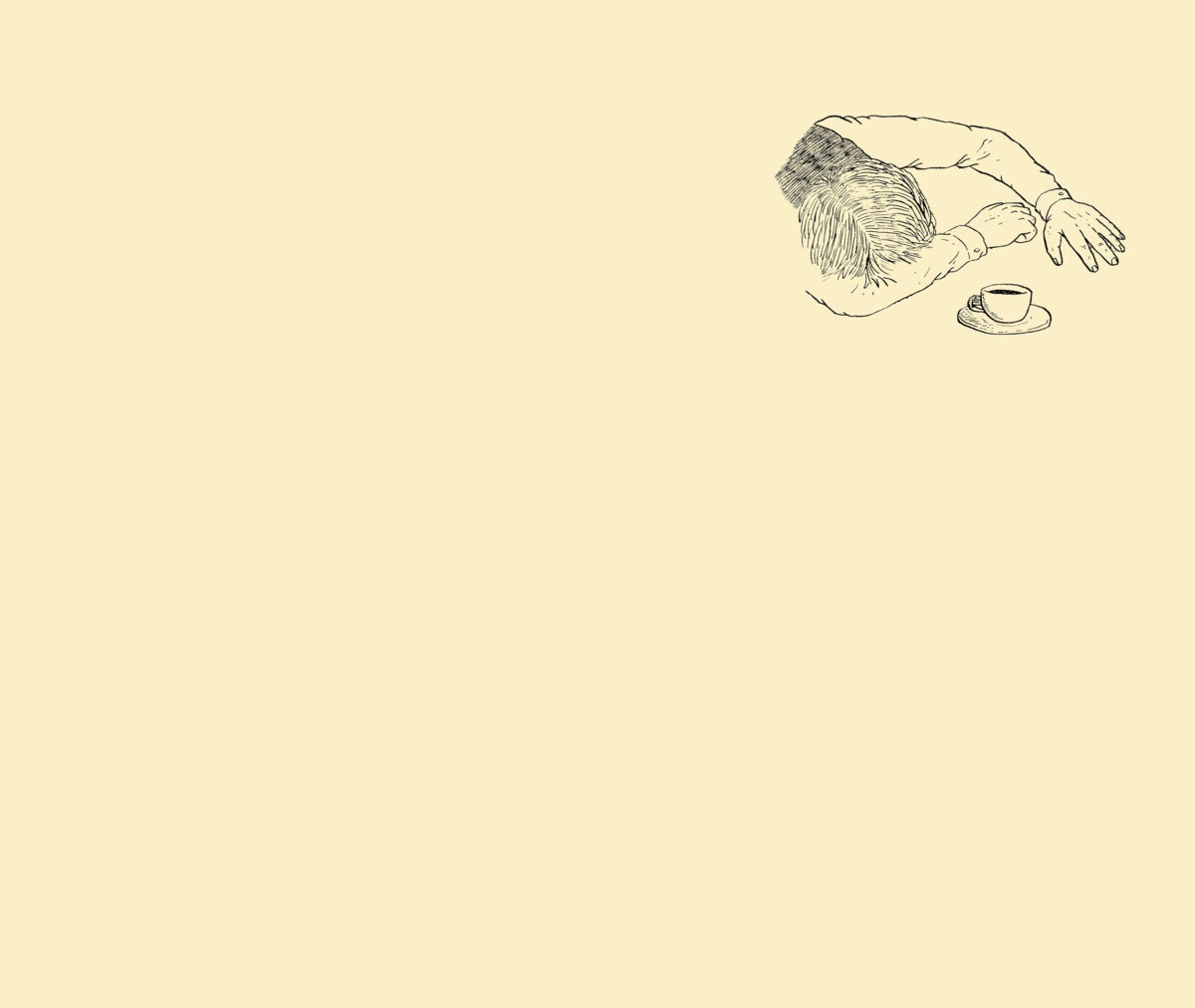 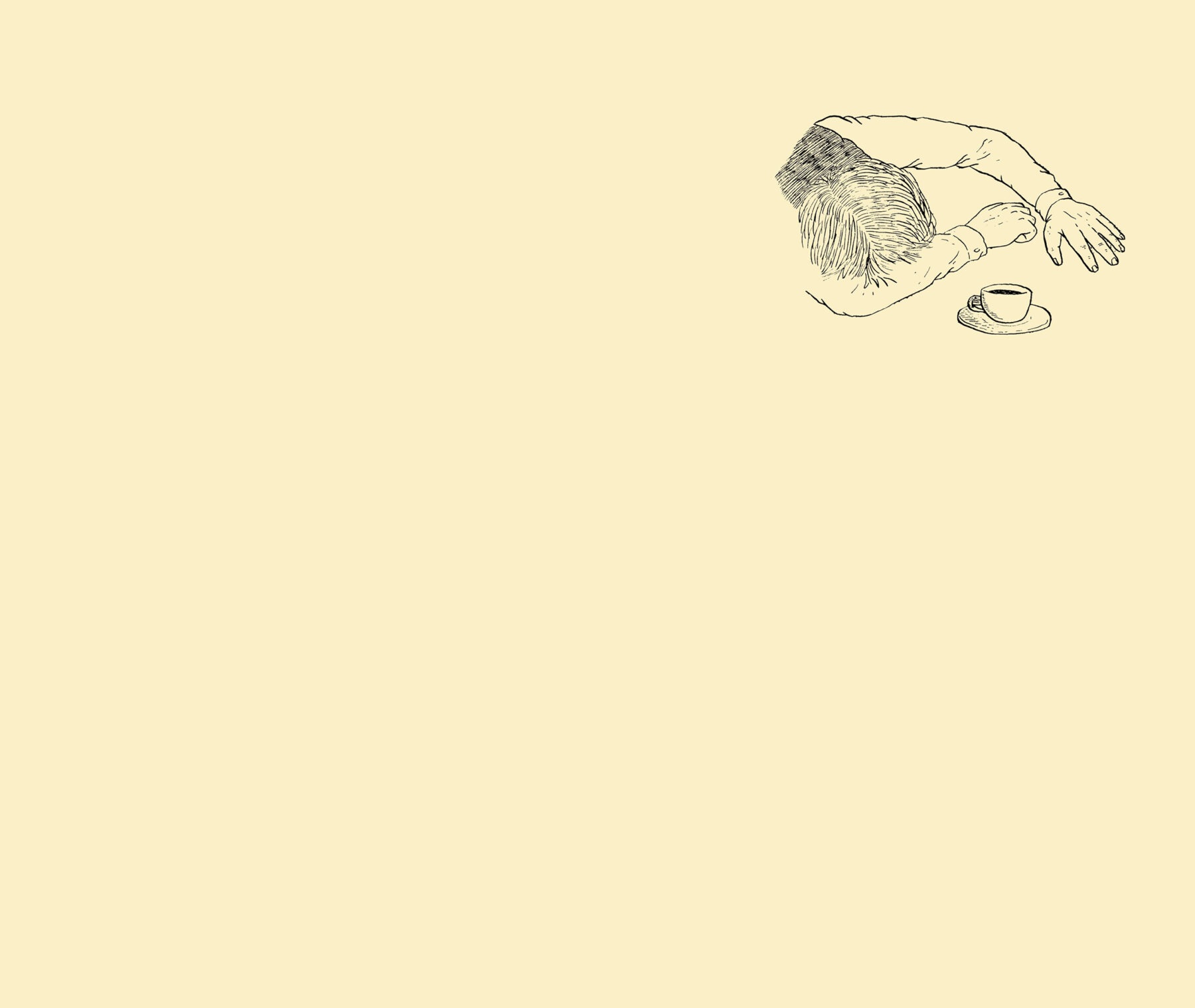 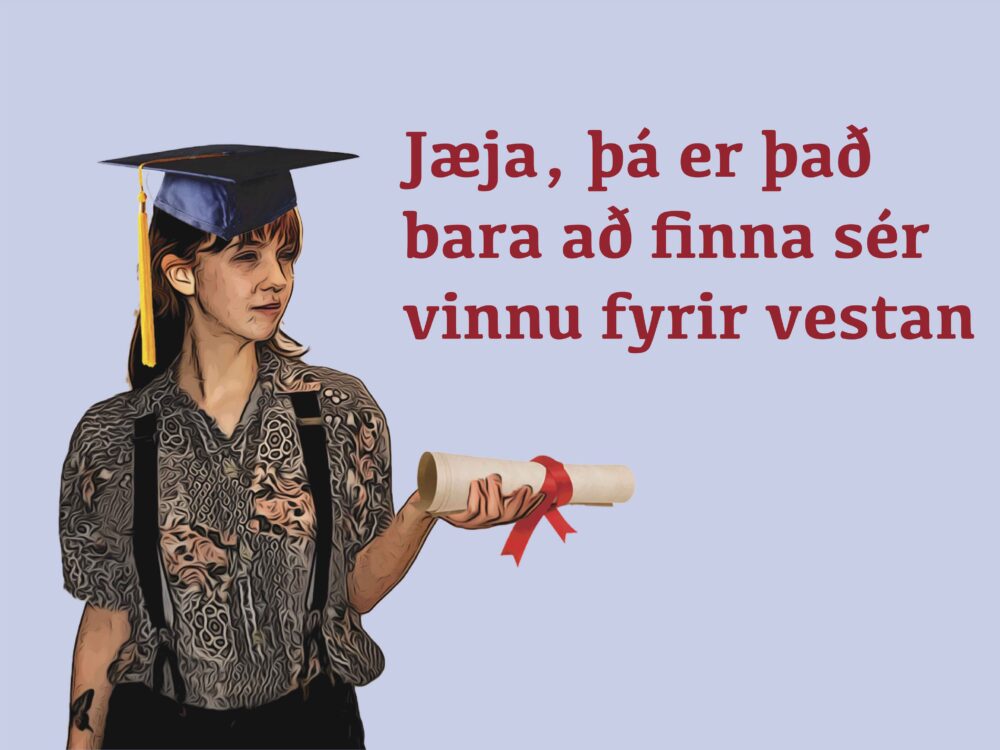 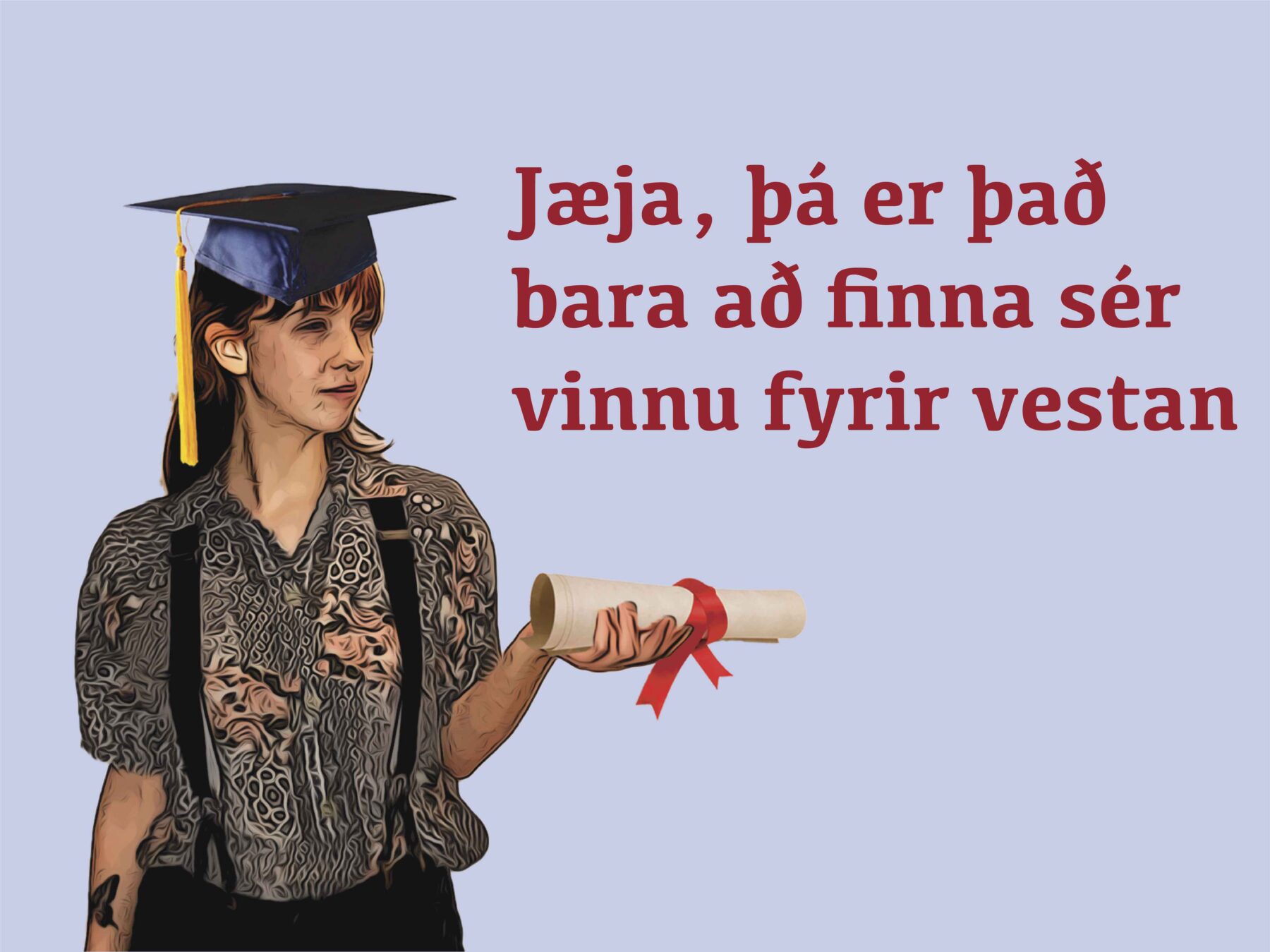 Next article
On Being Queer All the Time 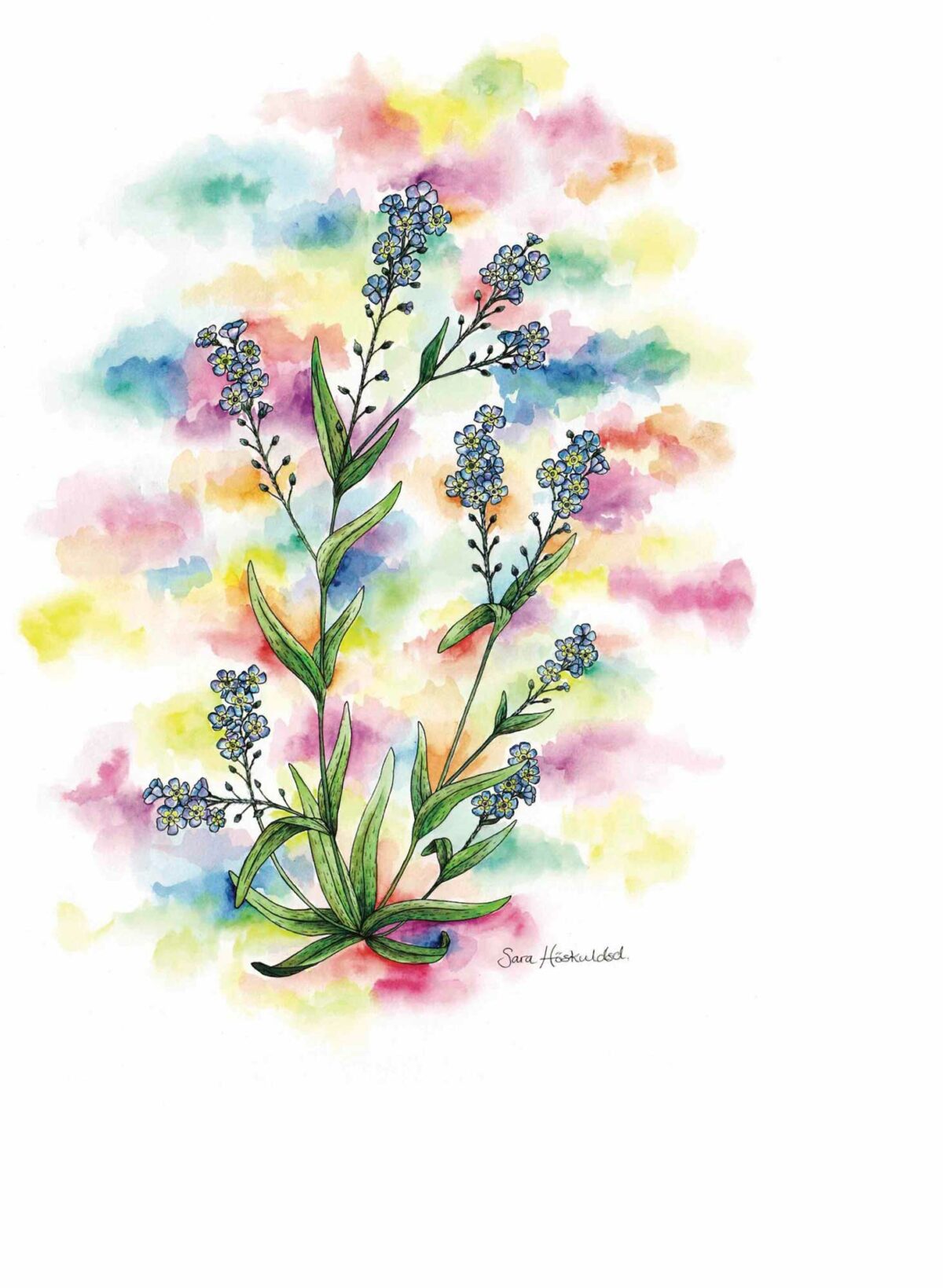 Justice for the North: Disparities Between Non-Capital and Capital Region Universities